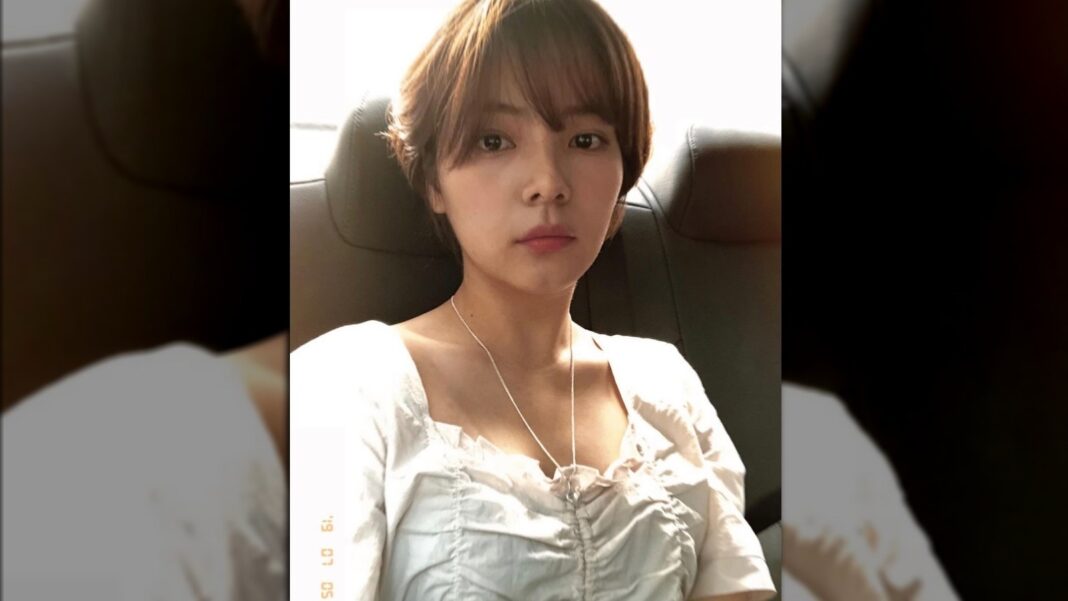 Song Yoo Jung’s talent agency wrote that the actress and model “was a friend of ours who always gave us joy with her bright smile, and she was a wonderful actress who acted with heated passion,” adding that they hope “she may rest in peace in a warm place.”

Following her death, a source close to Jung hinted to South Korea’s Osen (via Newsweek) that she did not have the easiest life post-fame. “It’s impossible to know exactly what kind of worries she had,” the friend said. “It had been quite a while since she debuted in the entertainment industry, and she worried that she didn’t get to shine in the spotlight of it properly.” They added, “She also previously talked about her difficulties in life.” However, they did not go into detail about what these difficulties consisted of.

Jung’s tragic death did come as a shock to fans everywhere, with a much-paying tribute to the young star via social media. One person wrote on Twitter, “Song Yoo Jung you will be missed and I hope you rest in peace. I will keep her family and friends in my prayers.” Another added, “I feel so empty rn, I didn’t expect the sudden death of song you Jung; I mean, she’s only 26.” 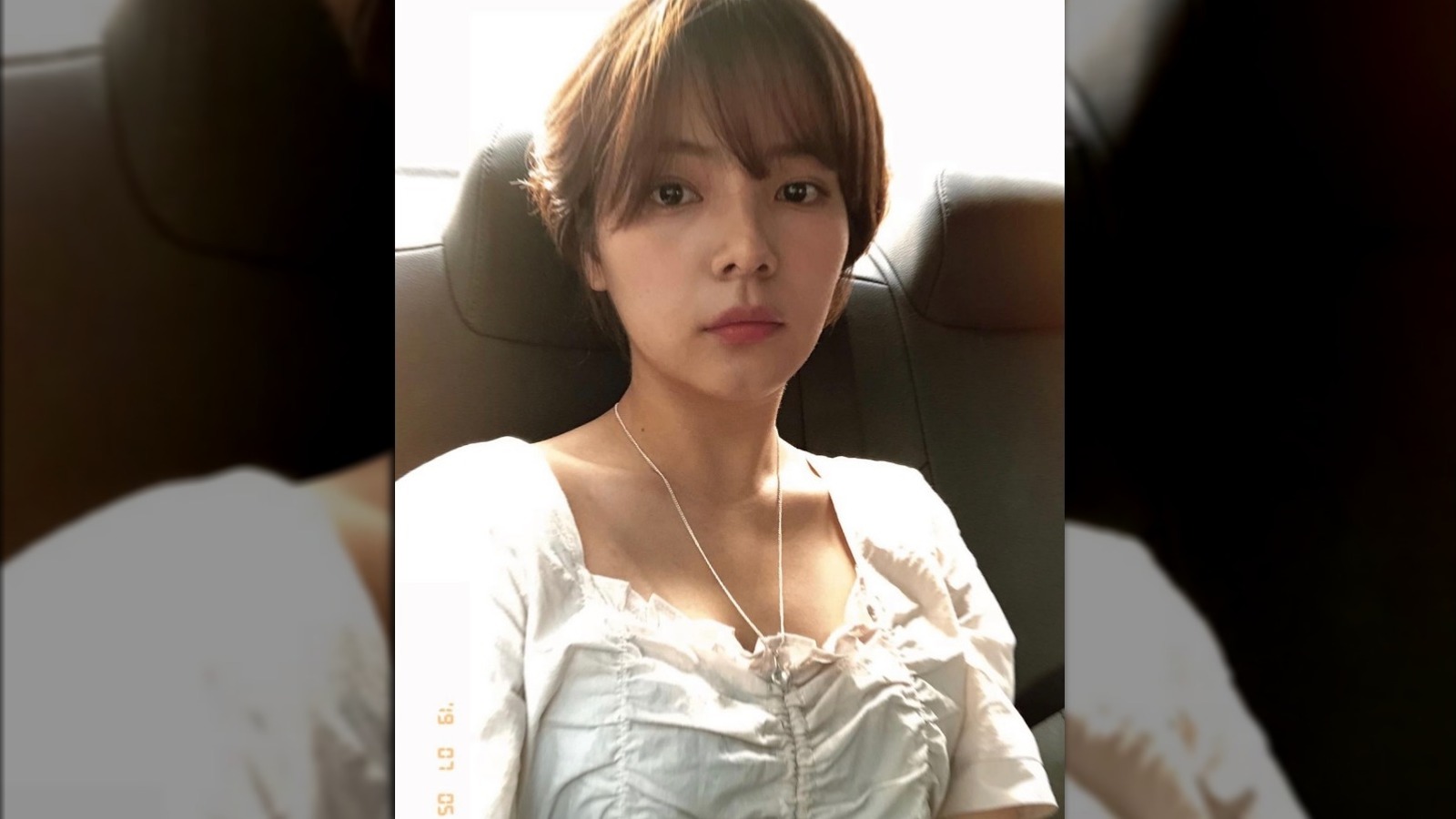