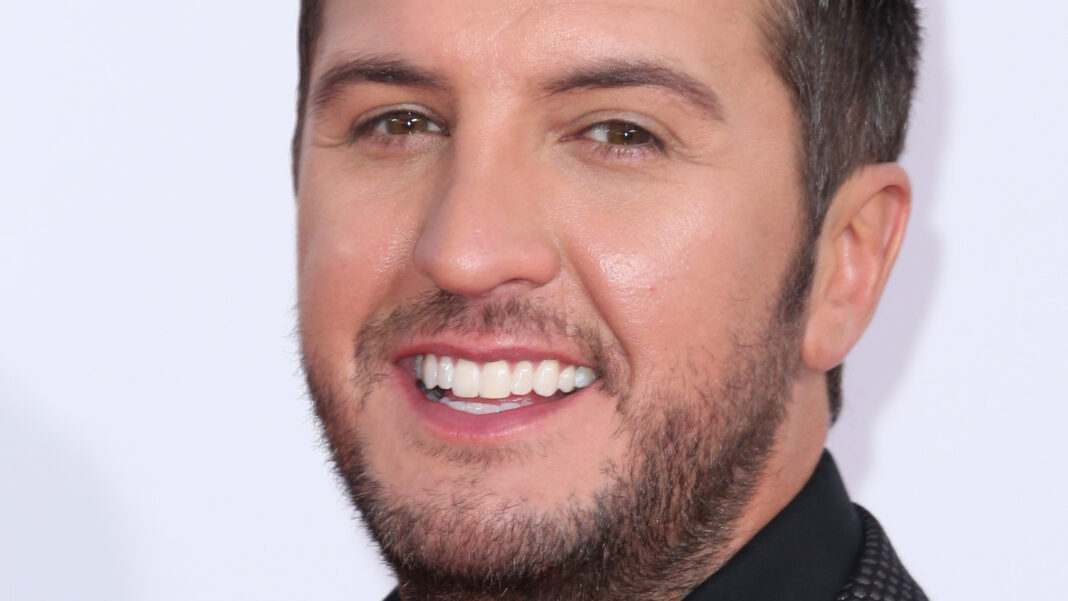 During his April 7, 2021 appearance on Jimmy Kimmel Live!, Luke Bryan was confronted by Kimmel about a strange gift that he gave Katy Perry’s daughter when she was born. When Kimmel mentioned that Perry revealed that Bryan gave Daisy Dove a BB gun the last time she was on the show, Bryan immediately smiled and said the present was specifically “a daisy BB gun.”

“It just seemed to be the right gift,” he joked. He later added that he doesn’t think the BB gun will ever “see the light of day.” Only time will tell.

Perry had previously taken to social media to thank some of her other famous friends — like Lionel Richie and Beyoncé — for their baby presents, per Hello! Magazine. Fans were also excited to see the gift Taylor Swift sent Daisy Dove: a hand-embroidered pink silk blanket. The handwritten note that came with the gift read, “Katy and Orlando, When I was a baby, my most [loved] possession was a tiny silk [blanket].” Perry shared a photo of the gift and note on Instagram and gushed over it in the caption. “Miss [Daisy Dove] adores her hand-embroidered blankie from miss @taylorswift,” the new mom wrote. “Hope it’s one she drags around for years till it becomes an unrecognizable shred that she keeps in her pocket as a teenager.” 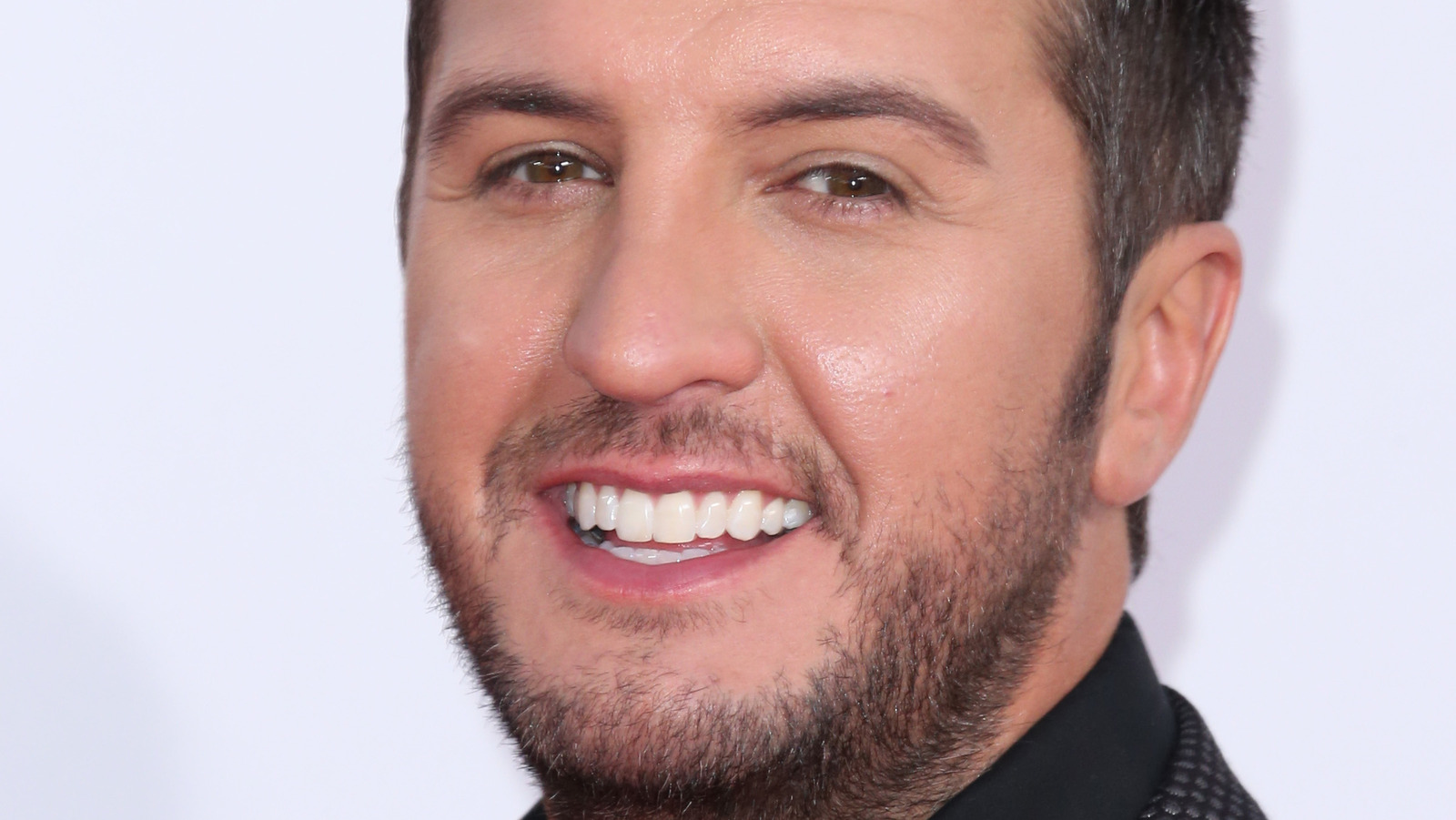