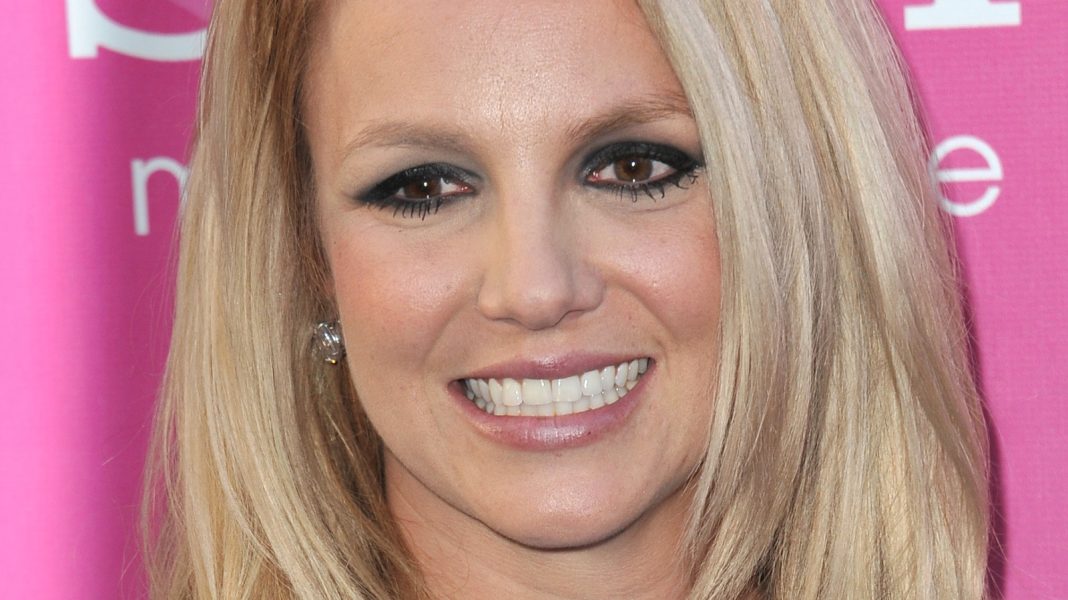 Britney Spears’ first husband, her childhood friend Jason Alexander, showed up at her home while preparations for the wedding were underway. Spears and Alexander wed in Las Vegas in 2004, but their marriage was annulled less than three days later. “They told me if I would sign the contracts — the annulment — they would let me and Britney continue our relationship,” Alexander said on the “Toxic: The Britney Spears Story” podcast in July 2021.

Also read: What Tinubu did is not politics 101, but wickedness 100. He knows heâs not medically and physically fit but feels entitled to the presidency – Activist Aisha Yesufu (video)

But Alexander couldn’t get in contact with Spears after the annulment. She moved on with her life, married Kevin Federline, had two kids, got divorced, and got engaged again — then Alexander re-entered her life in dramatic fashion on her wedding day. In an Instagram Live video, a segment of which was shared on the Pop Crave Twitter page, Alexander filmed himself walking around her property. He even entered Spears’ home and strolled right inside the tent where she and Asghari would say their marital vows.

“I’m here to crash the wedding, bro,” Alexander said at one point. He also claimed that Spears had invited him to the event, but it became obvious that this wasn’t the case when the police were called. TMZ shared photos of Alexander, who has been arrested multiple times, being held down on the ground. “I am personally working with the sheriff’s department to ensure Mr. Alexander is aggressively prosecuted to the fullest extent of the law,” Spears’ attorney told the outlet. How upsetting!