The RHOBH Co-Stars That Are Turning Against Erika Jayne 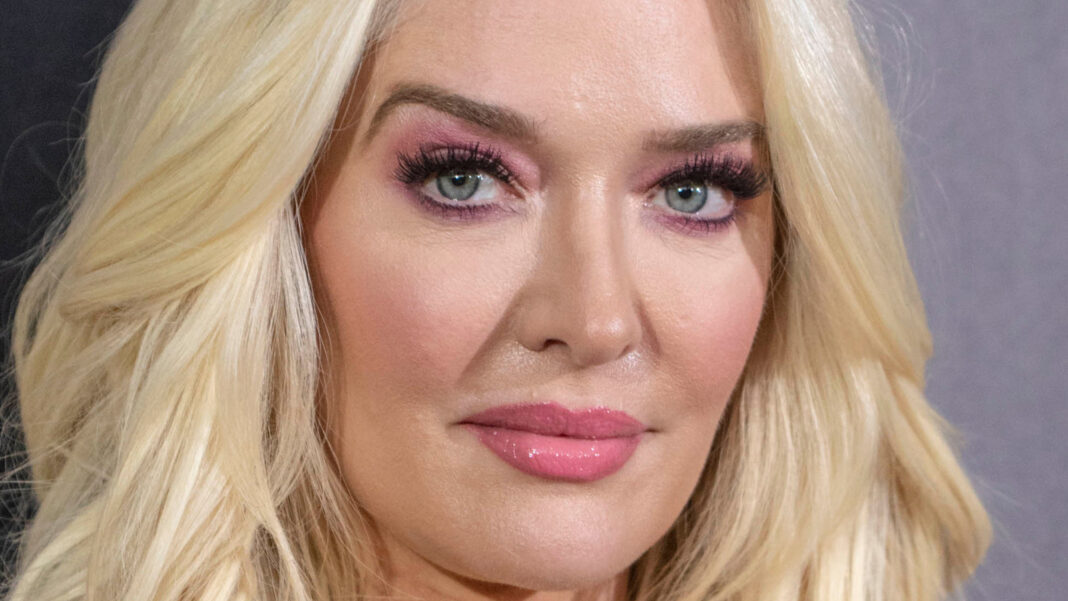 In the latest episode of “Real Housewives of Beverly Hills,” Sutton Stracke asked all of her fellow co-stars, except Erika Jayne, to get together to discuss the information in the L.A. Times exposé. Per Entertainment Weekly, the women gathered at Dorit Kemsley’s home where Sutton admitted she was concerned about what her own association with Erika would do to her reputation. The women then agree that they need to get straight answers from Erika because they don’t want to support her if she knew about the alleged embezzlement. Lisa Rinna stood up for her friend.

At Kyle Richards’ Christmas dinner, Sutton asked Erika if she gets notice of the information that comes out about her estranged husband Tom Girardi, which Erika denied. “It’s the $20 million elephants in the room — why is the paper saying that $20 million went into your

Also, Read: The Unsaid Truth About Mike Richards Stepping Down As Jeopardy! Host

LLC?” Sutton asked, per Entertainment Weekly, as Kyle finally asks the question on everyone’s mind. “Did you know any of this?” “No, I did not,” Erika firmly replied. Garcelle Beauvais explained that the victims should be the main concern. “So, if what Tom did is absolutely true, then f*** Tom,” she said sternly. Erika goes on to again reference Tom’s deteriorating mental capacity and noted, “Because if he stole the money, I’d like to know where it is.”

Erika recently confirmed she’ll be attending the reunion taping, which is always bound to be filled with drama. 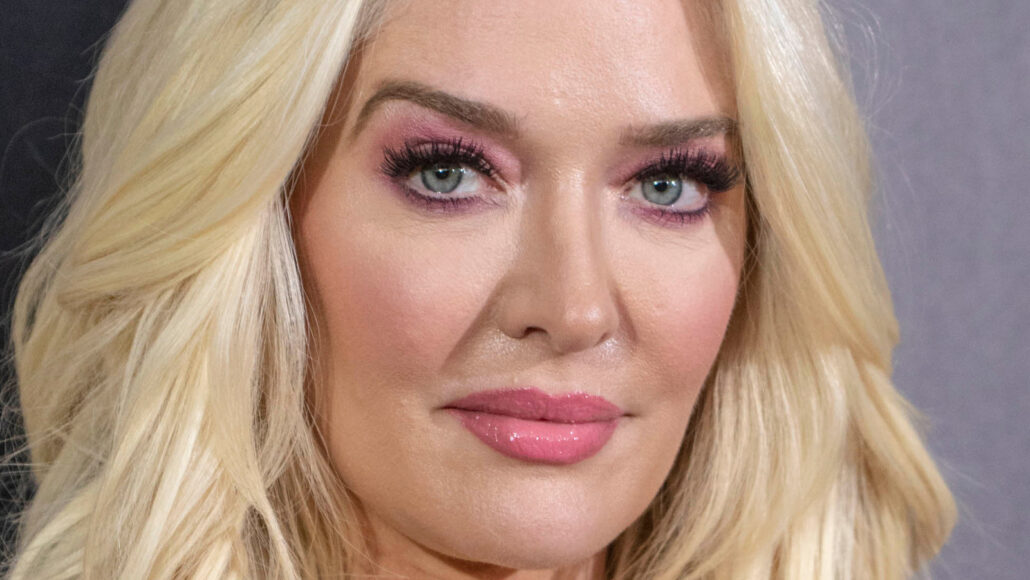