The Unsaid Truth About Mike Richards Stepping Down As Jeopardy! Host 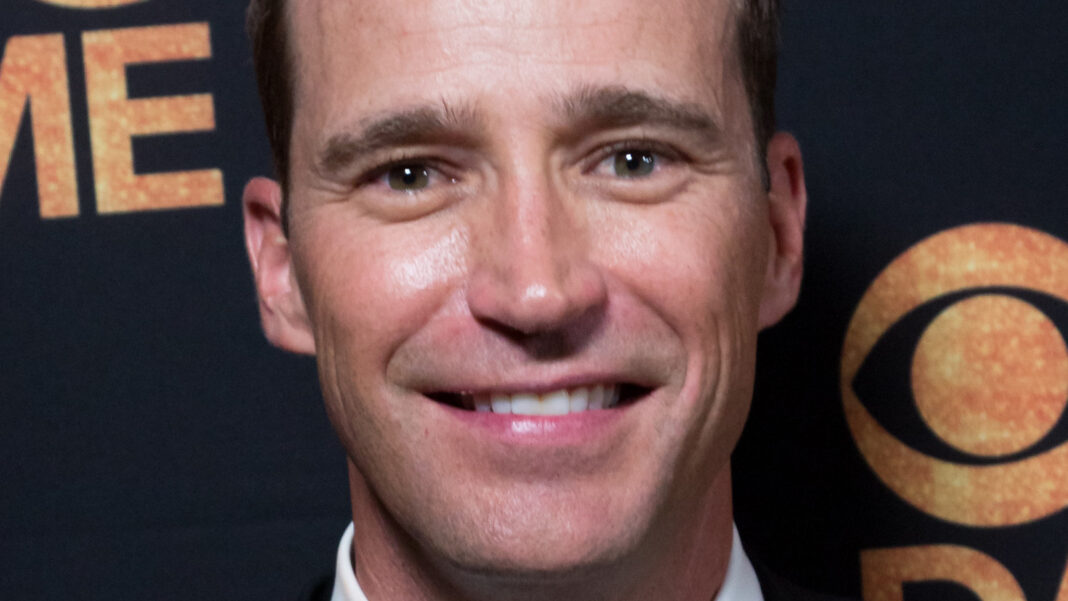 Mike Richards stepped down as host of “Jeopardy!” and released a statement via Sony on August 20.

“Dear team, it pains me that these past incidents and comments have cast such a shadow on Jeopardy! as we look to start a new chapter,” the statement read (via Twitter). “As I mentioned last week, I was deeply honored to be asked to host the syndicated show, and I was thrilled by the opportunity to expand my role. However, over the last several days, it has become clear that moving forward as a host would be too much of a distraction for our fans and not the right move for our show. As such, I will be stepping down as host effective immediately. As a result, we will be canceling production today.”

Richards went on to say that Sony will continue to search for a permanent host, and guest hosts will return in the meantime. “I want to apologize to each of you for the unwanted negative attention that has come to Jeopardy! over the last few weeks and for the confusion and delays this is now causing,” he concluded. “I know I have a lot of work to do to regain your trust and confidence.” 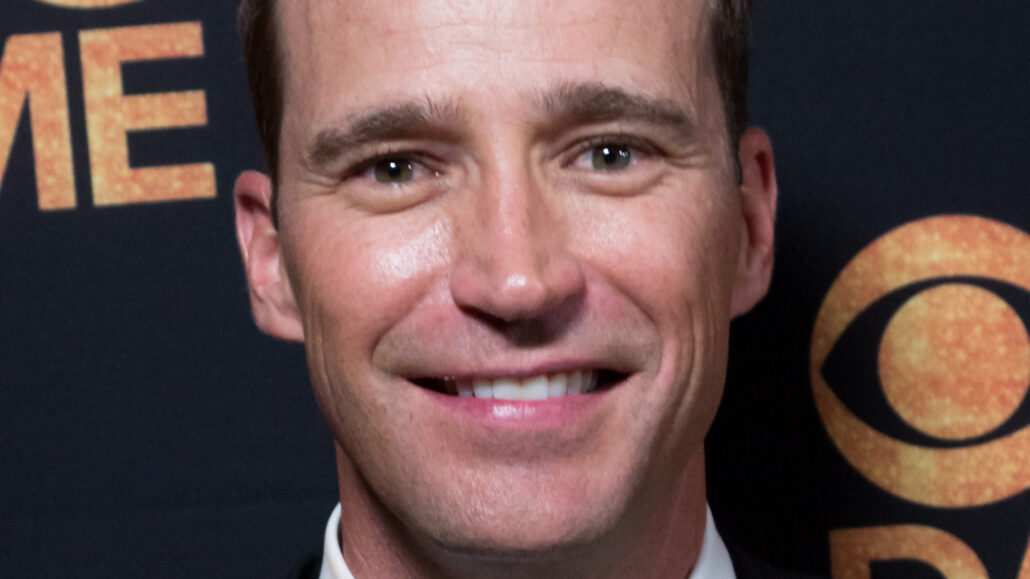