The Real Reason You Never Hear About Drew Barrymore’s Kids 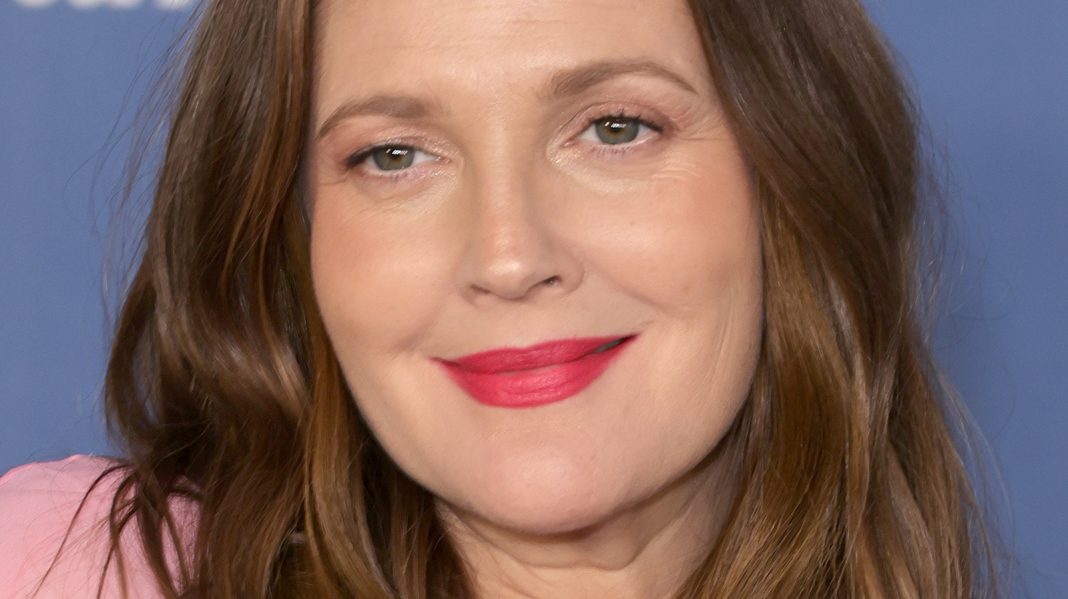 Drew Barrymore was one of the most well-known child actors of her time, but she doesn’t want her kids to follow her career path. In fact, Barrymore wants to keep her two daughters out of the spotlight for as long as possible. In 2018, the star sat down with where she was asked whether or not Olive and Frankie would go into acting. “If they want to be actors [later] in life, I would be so supportive of it,” she confessed to the outlet. “Can you imagine me being [a] mom [who is] pushing her kids out there? That’s not going to happen.”

The star also shared what activities her kiddos are currently into and it’s similar to non-Hollywood kids. “Frankie’s really into Legos right now, which I’m really excited about because I mistakenly thought it was a boy’s toy and it turns out she’s really good at it,” she told the outlet, adding that Olive is into “Magna-tiles.” “They’re both very good builders,” she noted.

According to Entertainment Tonight, Barrymore also talked about the prospect of her kids acting in 2020 during an interview with Kenan Thompson and Kel Mitchell. “I would be the first person to help them, but not before 14 or 15,” she told the pair. She also touched on her own career as a child actor, saying she has “all sort of wonderful baggage” and she wouldn’t “have it any other way.”