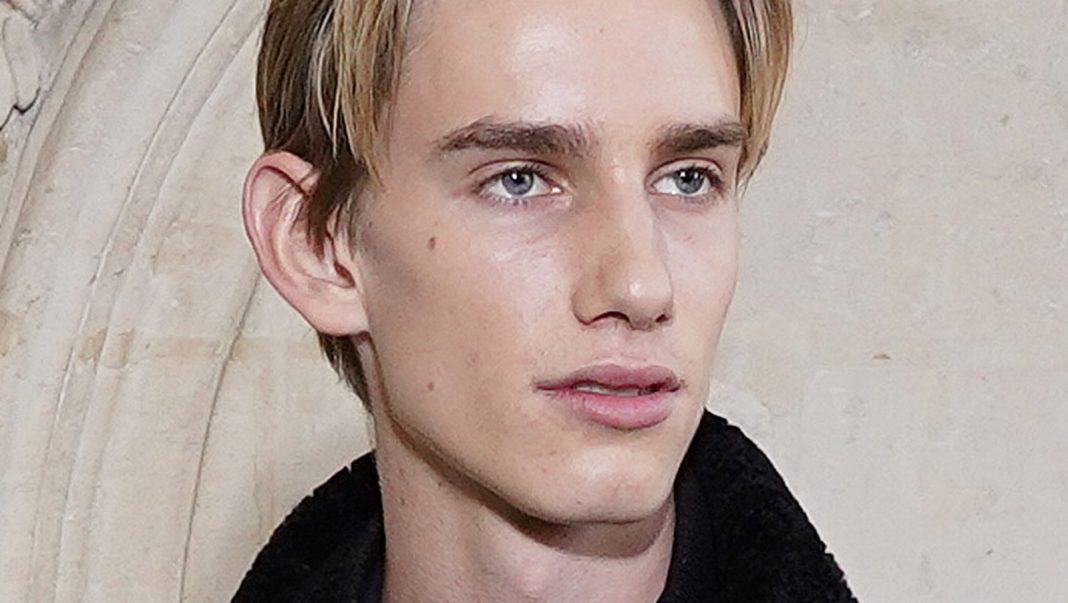 In October 2020, paparazzi photos of Levon Thurman-Hawke made waves as it seemed he had joined his sister Maya Hawke as a cast member on “Stranger Things,” formally taking the plunge into the family dynasty of acting. We now know, as Season 4 debuted in 2022, that so far, he’s just been seen as an extra in the background of scenes by many disappointed Levon stans. Of course, as the season progresses, we could see more of him, but he also has a thriving acting career already in the pipeline.

In 2018, he made his debut in the movie “Blackout,” per Vogue, and in May, he was spotted filming the Apple TV + series “The Crowded Room” on the streets of NYC, per the Daily Mail. In fact, the outlet reports that he received a pep talk from none other than his famous Oscar-nominated pop, Ethan Hawke. Photographs of Ethan visiting Levon on the set and the pair chatting and smiling in between shots prompted the outlet to speculate Levon was asking his “Dead Poet’s Society” star father for some tips.

Ethan surely would have a lot of advice to give, as he has wowed audiences for more than 30 years in classic hits like “Reality Bites,” “Training Day,” “Before Sunrise,” and “Gattaca.” It was on the set of the latter film that he met “Pulp Fiction” actor Uma Thurman, and their tumultuous relationship has left an impression on Levon.