The Real Reason Kourtney Was Briefly The Most Famous Kardashian 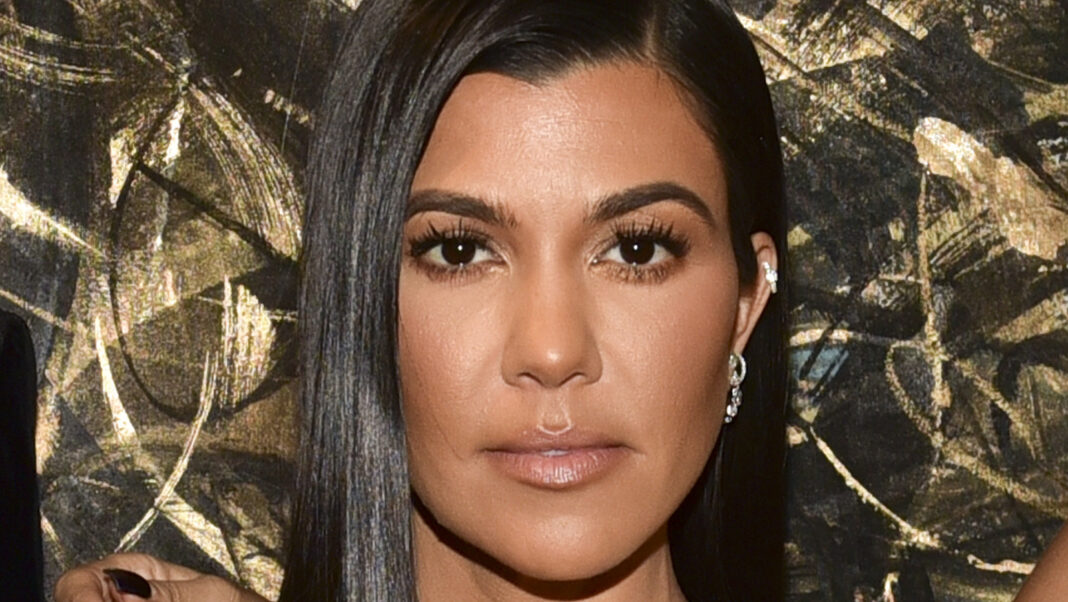 Longtime investigative journalist and celebrity biographer Cathy Griffin recalled how Kim Kardashian briefly “took a backseat on the small screen to Kourtney Kardashian” before their family starred in its own show. Kourtney was cast for the E! series Filthy Rich: Cattle Drive, which was about people with famous parents who “leave their everyday luxuries behind to drive a herd of cattle across the beautiful but treacherous terrain of Colorado.” Fans are used to seeing Kim bring Kourtney and Khloé Kardashian in on the sisterly business ventures, but back in the day, Kourtney was the one vouching for Kim to get a spot.

According to Griffin, who wrote Dirty Sexy Money: The Unauthorized Biography of Kris Jenner, Kris Jenner “was jazzed by the thought of both of her daughters being TV stars on a big network.” Griffin noted that the now-famous momager “had been trying for years to launch her own TV career as a talk show host or commentator.” She saw how Kardashian family friend Paris Hilton achieved massive success with her own reality TV show, The Simple Life. As a result, Jenner was “eager for the girls to achieve the kind of fame their friend Paris Hilton had.” Plus, the premise of the shows was very similar. Hilton and Nicole Richie grew up in wealthy families. On The Simple Life, they moved in with a family to work on a farm. It was a big hit for them, so this could have been the Kardashians’ big break. 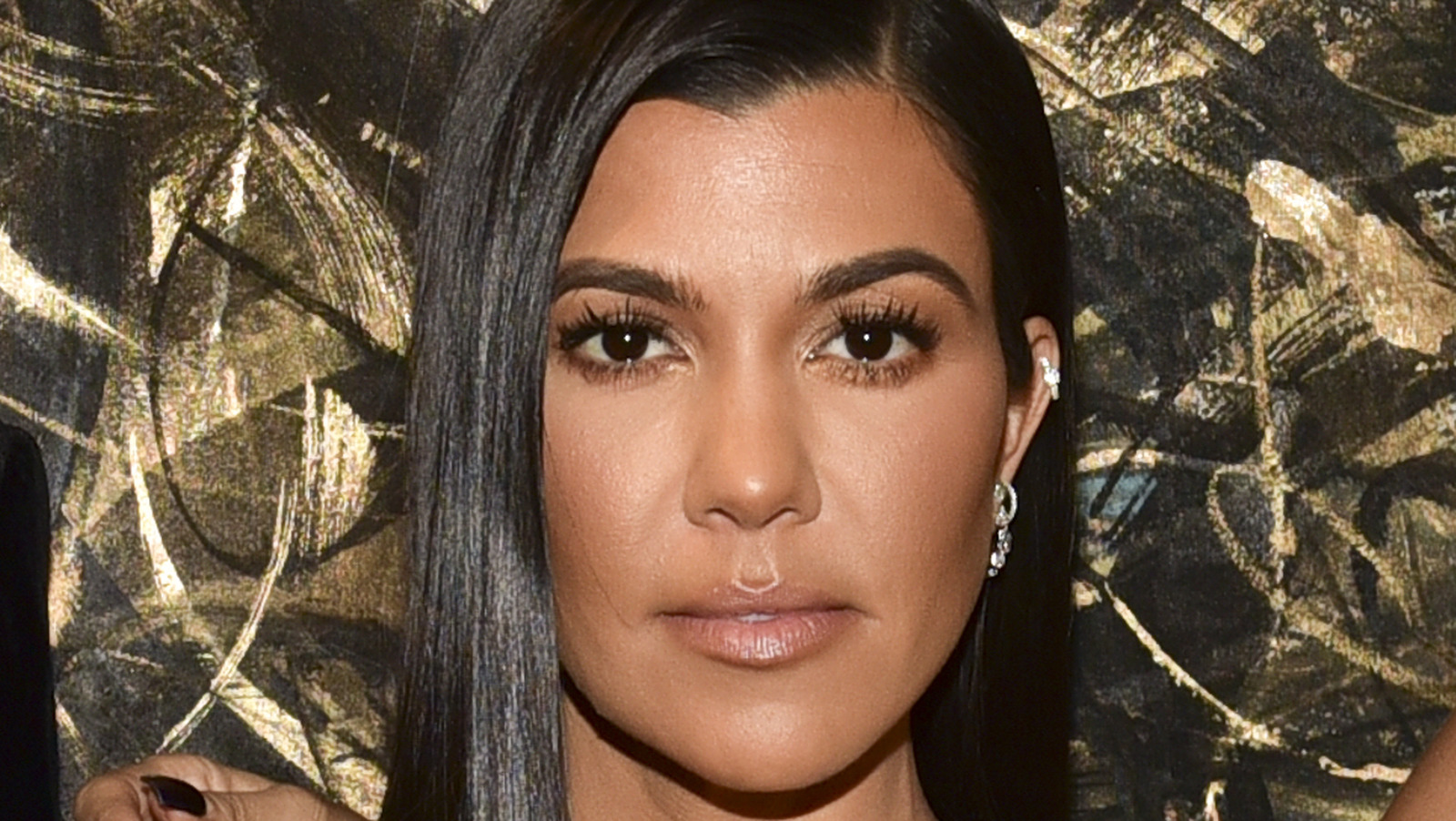