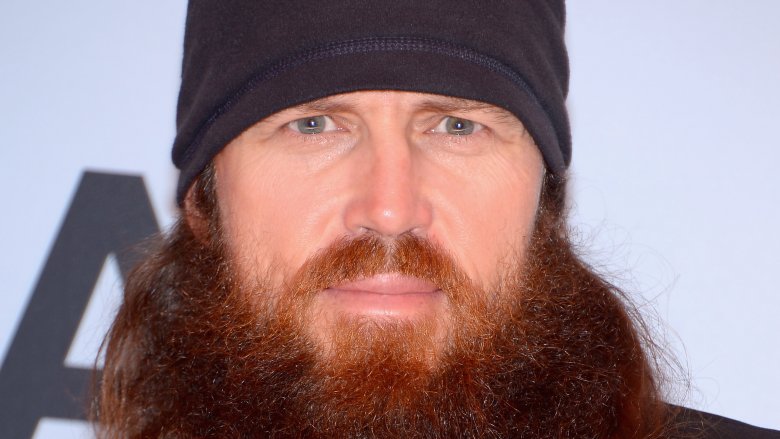 And while the duck-hunting patriarch’s business acumen and Christian faith had a profound effect on Jase, Phil Robertson’s past struggles with alcohol caused Jase to decide not to take a drink until he was 30.

“I’ve never been high or drunk in my life. As much as I would like to say it was a spiritual decision, it was really a decision I made from monitoring my dad when he rented the bar and the things that happened and it made me uncomfortable and I thought, ‘Whatever they’re doing, I’m just not going to do that,'” he told Fox News in 2014.

The COO of Duck Commander goes on to explain that his reasoning for avoiding alcohol was simple: he was just being honest with himself. “I just thought, ‘I want to be mature enough to exert self-control,'” he said. He says he now enjoys an occasional drink now and then but doesn’t have a drinking problem.

Phil Robertson and his wife Kay detailed his own struggles with alcohol during an interview with ABC News in 2013. “I got in a barroom brawl, the laws got after me. I went to the woods, of course,” Phil explained. Kay claimed that Phil’s “drinking got worse,” and that led him to cheat on her even though she “didn’t want to believe it” at the time. “And what I would tell my boys all the time is,” Kay continued, “That’s not your daddy. That’s the devil in your daddy.'”

The couple stated that everything changed when Phil heeded Kay’s advice to speak to a pastor. “I’ve been fighting for this marriage for a long time and it’s working,” Kay added. All in all, it sounds like Jase Robertson’s decision to abstain from alcohol until he was 30 wasn’t a decision made without plenty of solid evidence.