The O.C.’s Most Memorable Side Characters: Where Are They Now? 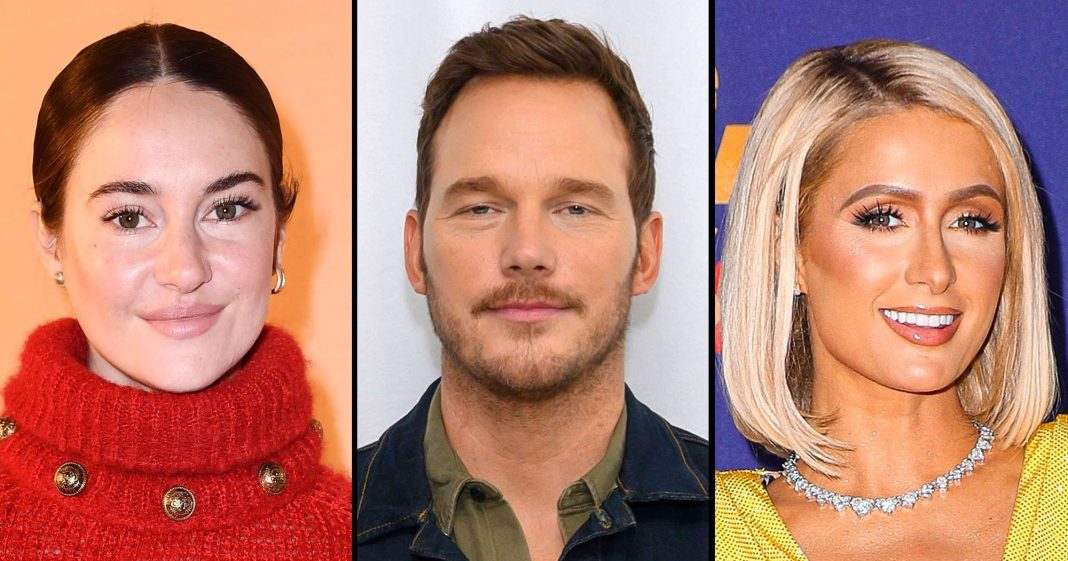 Welcome to The O.C.! Adam Brody, Rachel Bilson, Ben McKenzie and more young actors got their starts on the teen drama — but there were even more faces that would soon become familiar in the background.

The O.C. followed Ryan Atwood (McKenzie), who experiences a culture shock after moving in with Seth Cohen (Brody) and his family in the wealthy California suburb of Orange County. Though she didn’t stick around for all four seasons, Olivia Wilde was one of many memorable guest stars on the series, appearing as older love interest Alex Kelly.

That same month, Wilde shed more light on her experience filming the Fox series in the early 2000s during an interview on the “Keep It” podcast, noting that she didn’t “really understand the phenomenon” that The O.C. “would be or would become.”

The Lazarus Effect star added, “I was just like, 19, just working, shooting this movie Alpha Dog on the weekends and I was going back and forth between these sets and then it came out. My role was kind of revealed to the world and it was the sensational story line of, like, queer love between two teenage girls on this, like, American soap. At the time I was like, ‘Well, this should be normal. Why is it such a big deal?’ But people either got riled up in a good way or got riled up in a bad way. And I was like, ‘Well, this is an important conversation.’”

Alex sparked a brief romance with Marissa Cooper (Mischa Barton), and Wilde confessed that it took a while for the “significance” of her character to set in. “People would come up to me on the street — it still happens all the time — and say, ‘Your role on the show helped me come out to my family, helped me feel comfortable with my friends and helped me understand … [and] kind of own my sexuality in a comfortable way,’” she said on the podcast. “I was like, ‘Whoa, that’s an honor.’”

The O.C. still holds a special place in the hearts of fans who grew up watching the series — and even its cast still looks back fondly on their memories from the show. Bilson, who has been recapping each episode on her “Welcome to the OC, Bitches” podcast, previously gushed over sharing scenes with now-ex Brody as onscreen couple Summer and Seth.

“You taught me how to act well,” the Hart of Dixie alum, who dated Brody from 2003 to 2006, told her former costar in October 2021. “You made it so, like, comfortable to just go for it and not be afraid. Everything you did in working with you really made me have the confidence to kinda, like, do whatever I wanted and go for it. I just wanna say thank you.”

Scroll down to see where more of The O.C.’s most memorable guest stars are now: 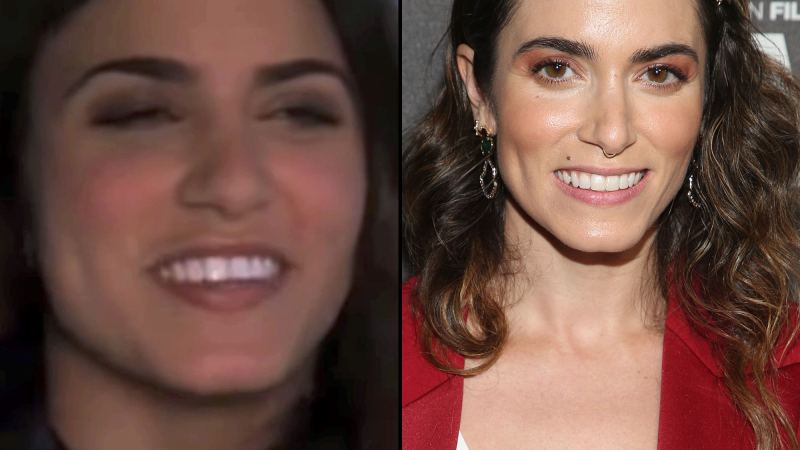 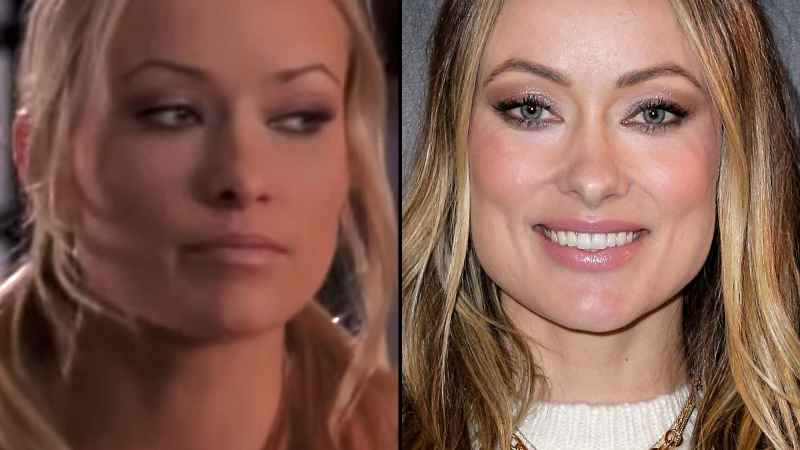 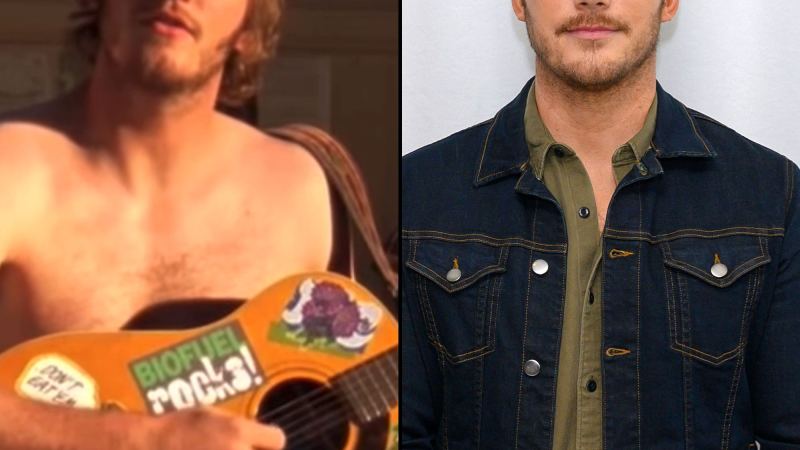 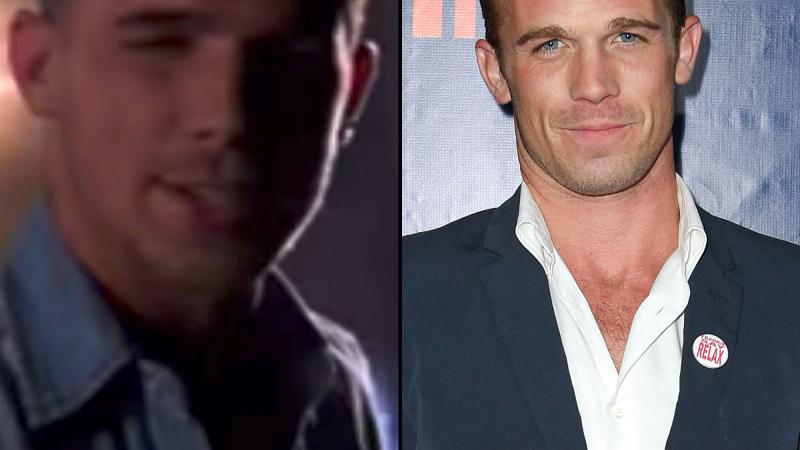 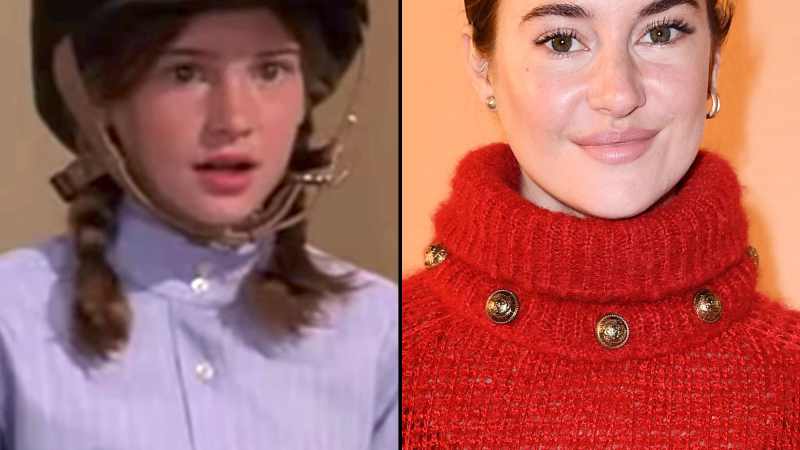 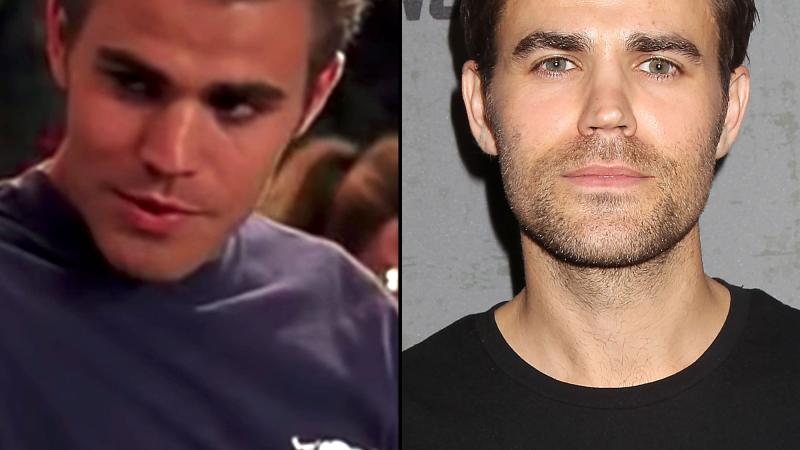 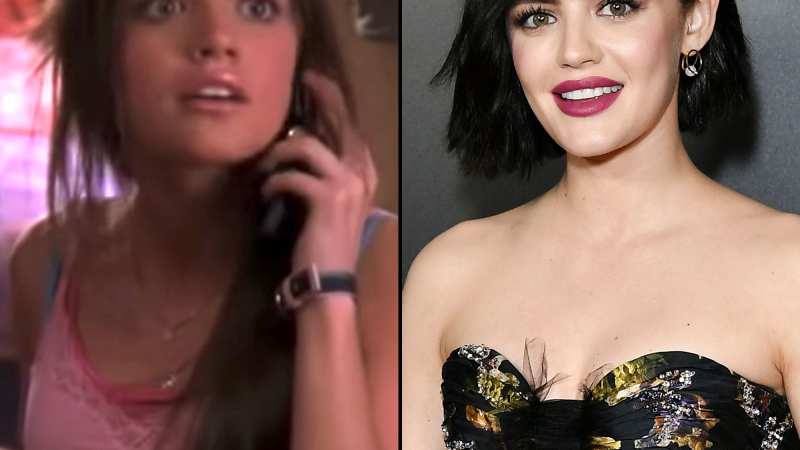 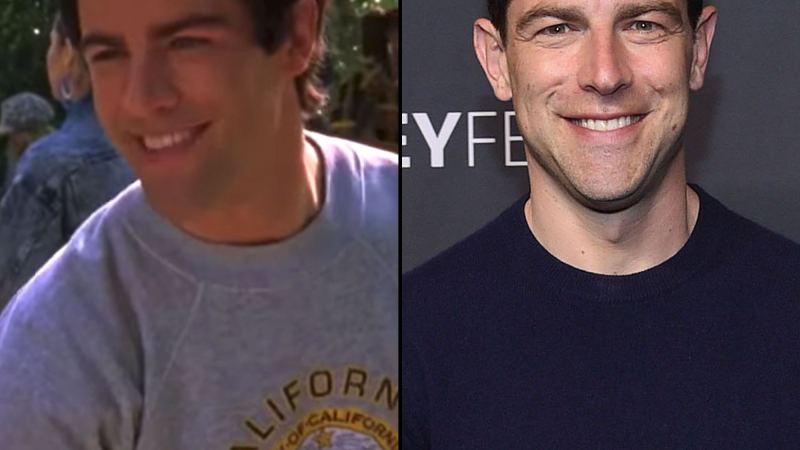 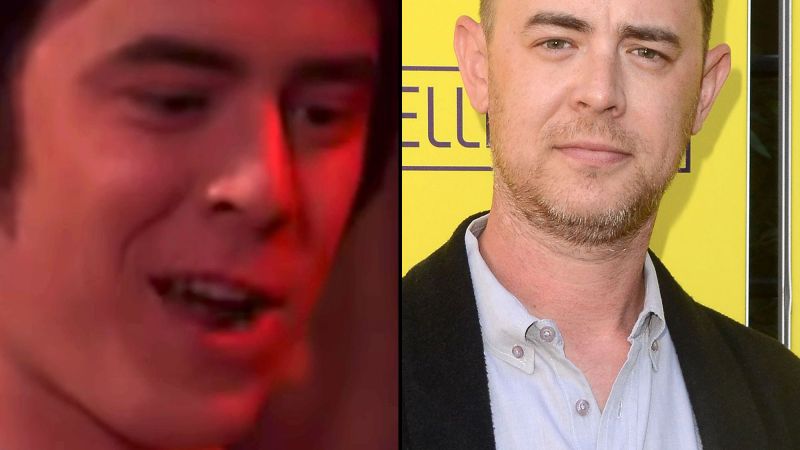 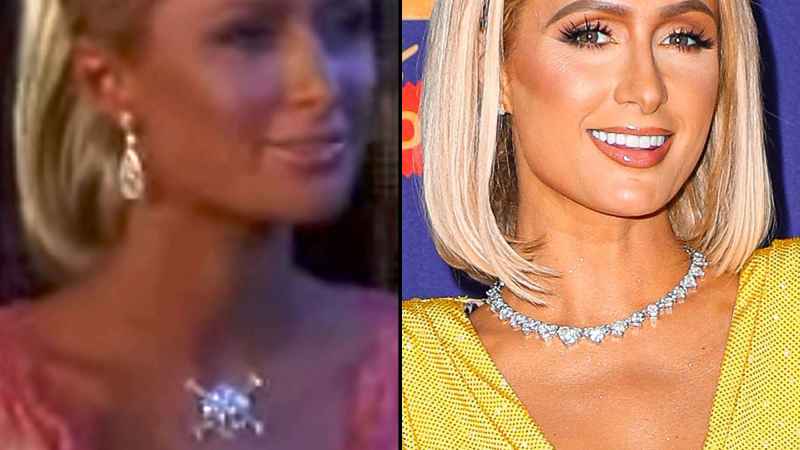 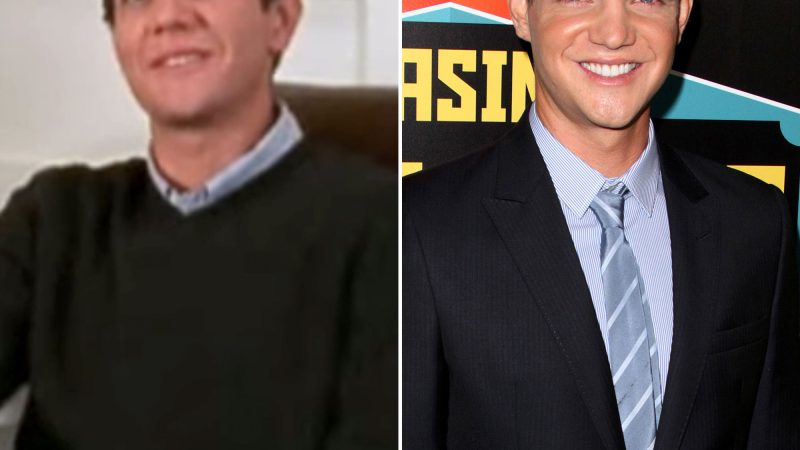 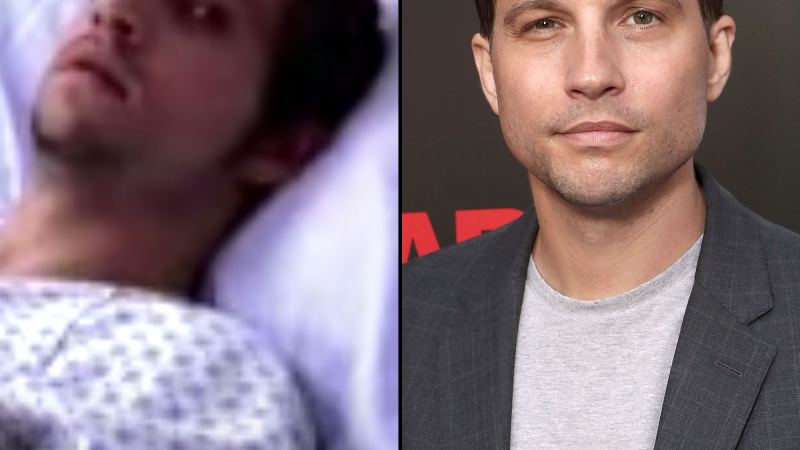