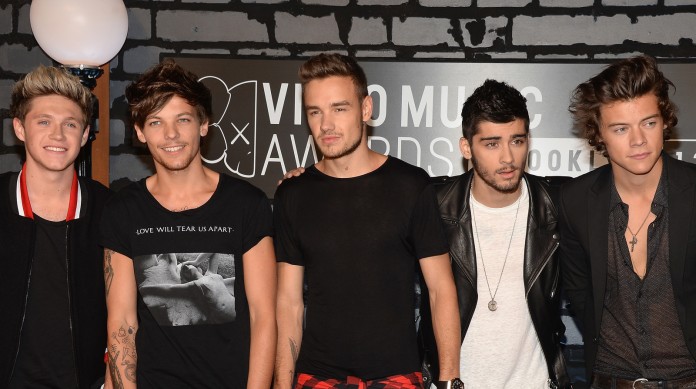 Of the 607 votes we got, there was a pretty even share of who people’s least favorite One Direction member is. However, it turns out that 25.7% of people said that Harry Styles was their least favorite group member, which comes as a bit of a surprise considering his current success as a solo star. Louis Tomlinson came next with 24.05% of the vote, followed by Zayn Malik with 20.26%. Liam Payne was the fourth answer with 16.47%, and Niall Horan had the least amount of votes, with 13.51%, making him the favorite of those who voted in our poll.

All five members of One Direction have gone on to have successful solo careers since the band went on hiatus in 2015, including Malik, who exited the group early. Each member has released at least one album; some of them have even released two. Looking at the band as a whole and each member’s career as a solo act, they’ve collectively sold millions of albums, toured numerous countries, shot countless music videos, and raked in literally millions of dollars. Though some people might want to pinpoint the least favorite of the group, we like to think that each member has his own unique selling point and is worthy of a lot of praise. 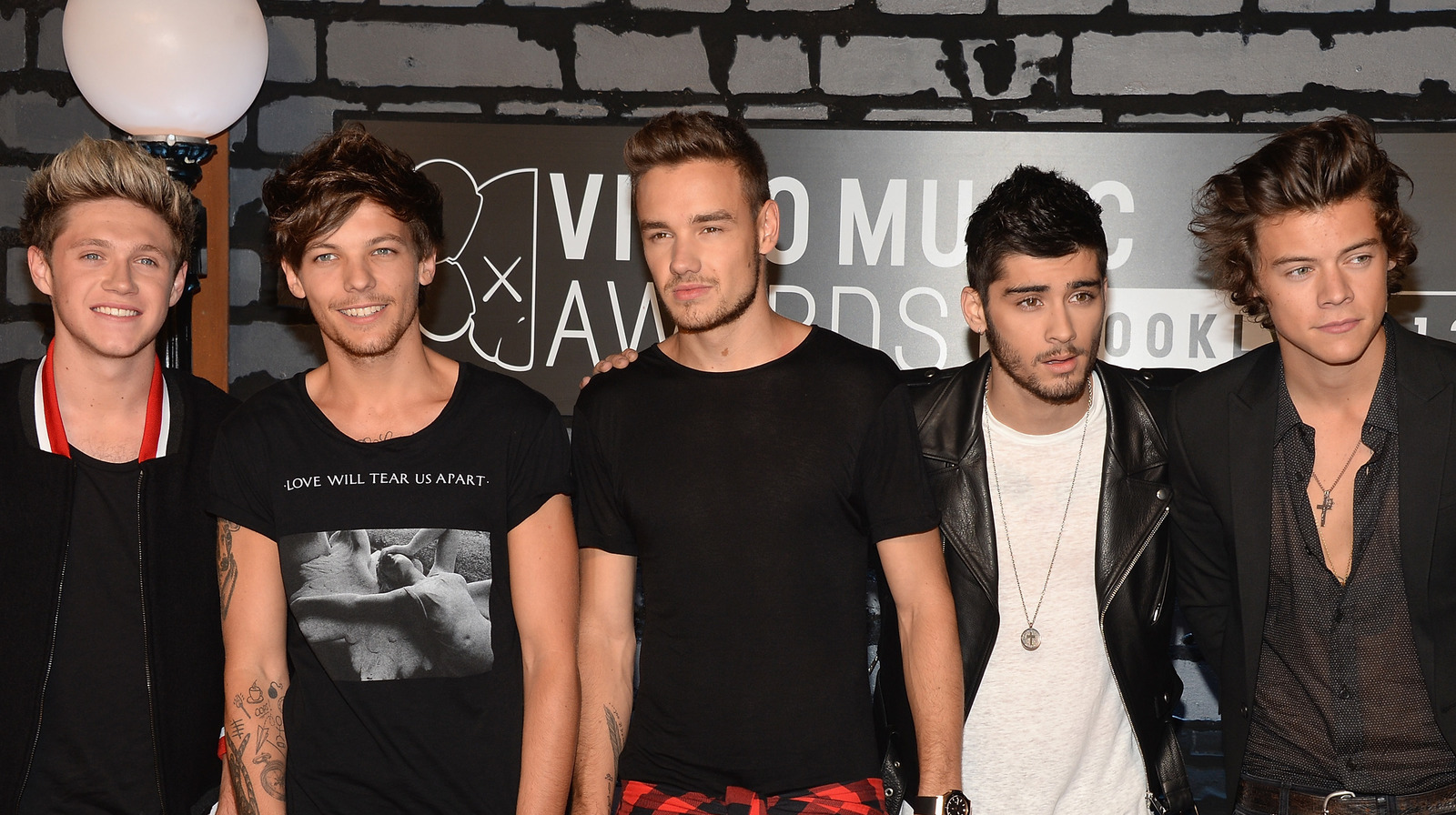 Whatever Happened To Selfie Kid From Super Bowl 2018?

What Donald Trump’s Life Is Like Since Leaving The Presidency