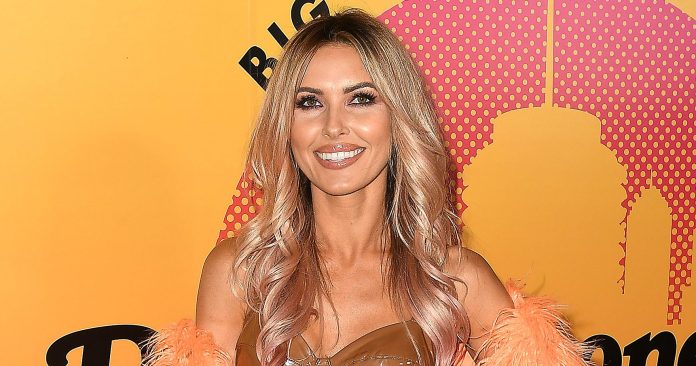 The rest is finally written. Audrina Patridge covered what went down on — and off — The Hills in her new memoir, Choices.

“I really wanted to do this book to help inspire other women and people in one way or another,” the 37-year-old former reality star exclusively told Us Weekly ahead of the Tuesday, July 26, release, adding that she still gets “so many DMs from girls that have been through toxic relationships or have been in the same situation I have with friendships or relationships.”

Patridge admitted it was “hard” and “a little challenging” when she first started writing the book.

“I had a ghostwriter, Jen Schuster, so we would talk for three or four hours every week and it was very therapeutic. It was very cathartic,” she explained. “At times, she pulled things out of me that I was like, ’No, I think I wanna leave that out.’ Or like, ‘Let’s just leave that in the past. I don’t wanna go back there.’ She’s like, ‘Audrina, we need this. We need this from you.’ So with that being said, I had to make the decision. If I’m gonna do this, I have to give 120 percent. I can’t give 50 percent. So I just poured my heart out.”

The Hills alum added that “there was a lot of moments that were very emotional” that she had to relive, including her tumultuous relationship with ex-husband Corey Bohan — which she was “very hesitant” to write about.

“I had to take some breaks in between. And go back to re-talking about certain things, but I did it and now I could actually read my book without getting emotional,” she said. “It’s like, ‘I got through this, I got through everything and it’s such an accomplishment.’”

Patridge and Bohan were married for less than one year when she filed for divorce in 2017 after claiming their relationship was abusive. The former couple share 6-year-old daughter Kirra.

“It’s not a secret that our relationship was toxic,” she told Us. “It was such a turning point that that’s something that I couldn’t just leave out [of the memoir] and pretend it never happened. Because it did change me for the better and it made me stronger and you know, so I had to include that.”

Bohan isn’t the only relationship included, however. Scroll through for the biggest bombshells, including claims about Leonardo DiCaprio, Kevin Connolly, Chris Pine and Chace Crawford: 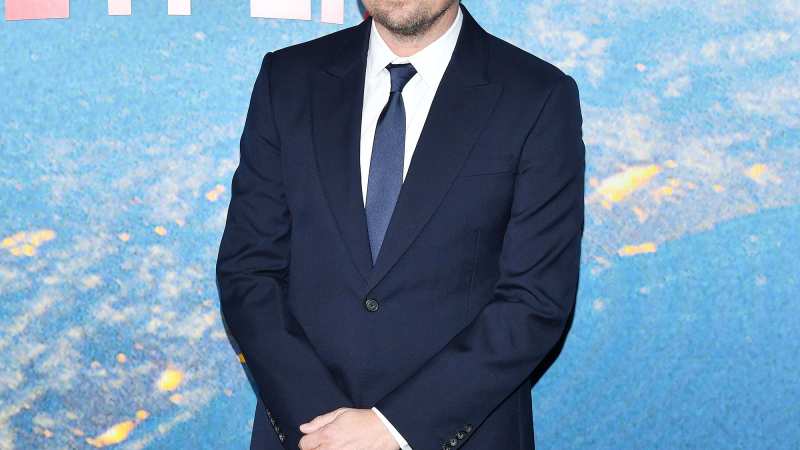 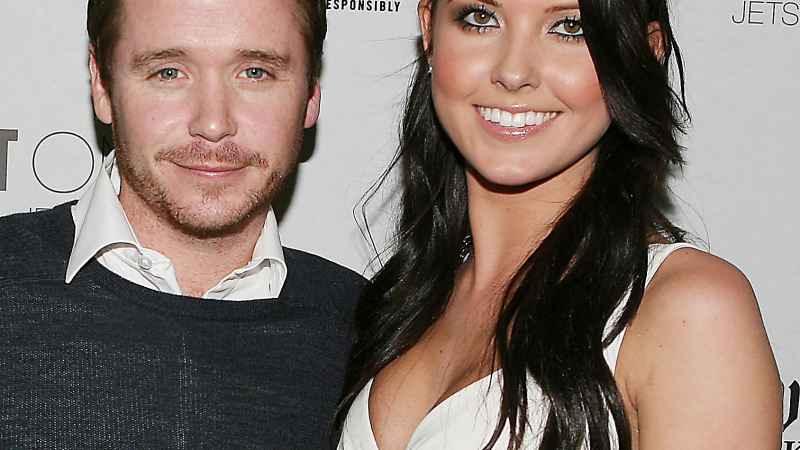 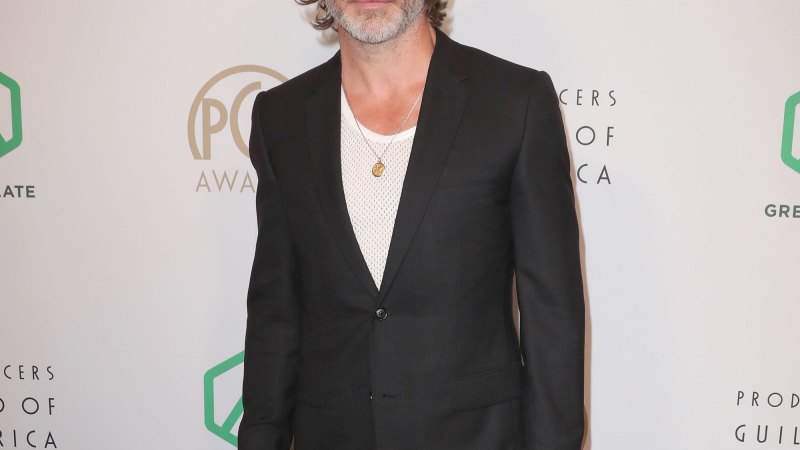 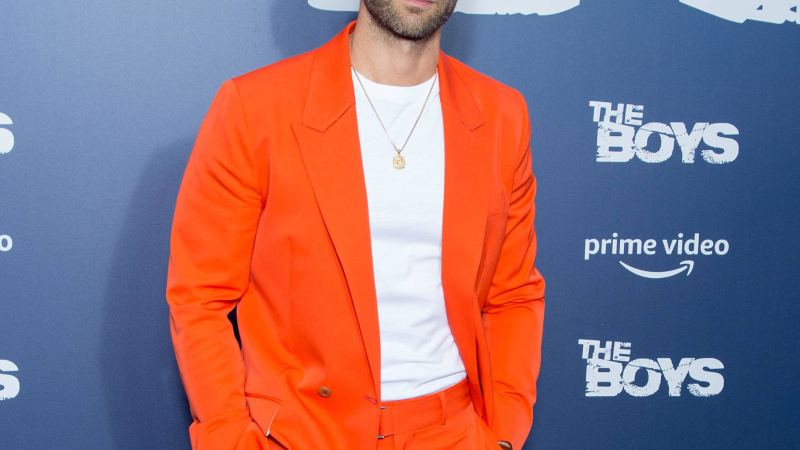 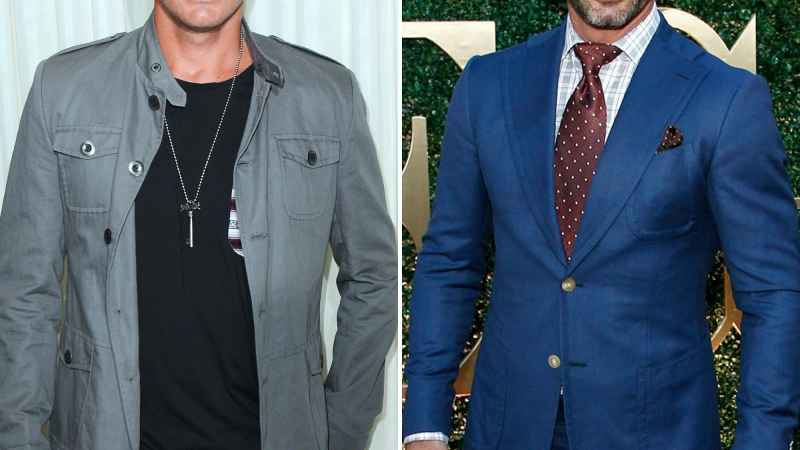 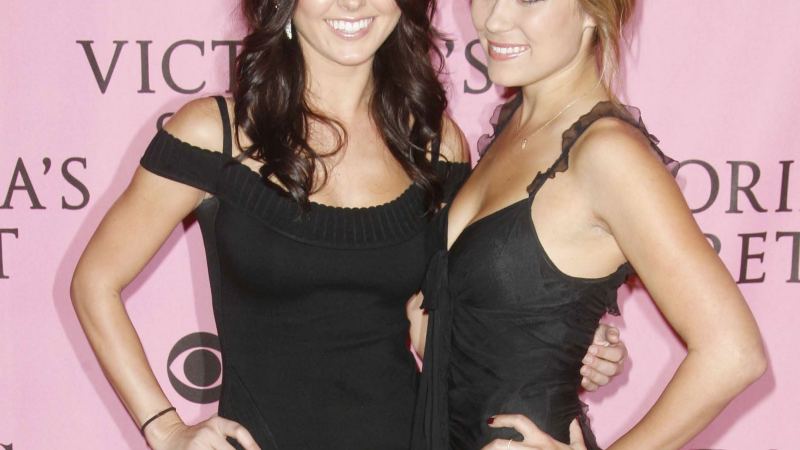 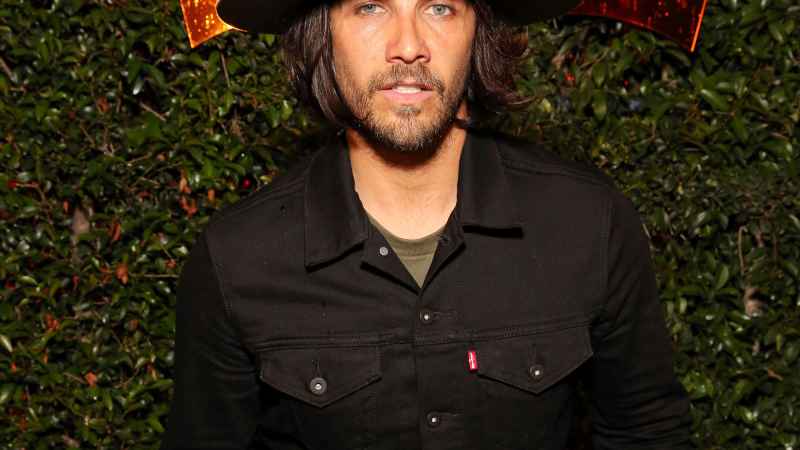 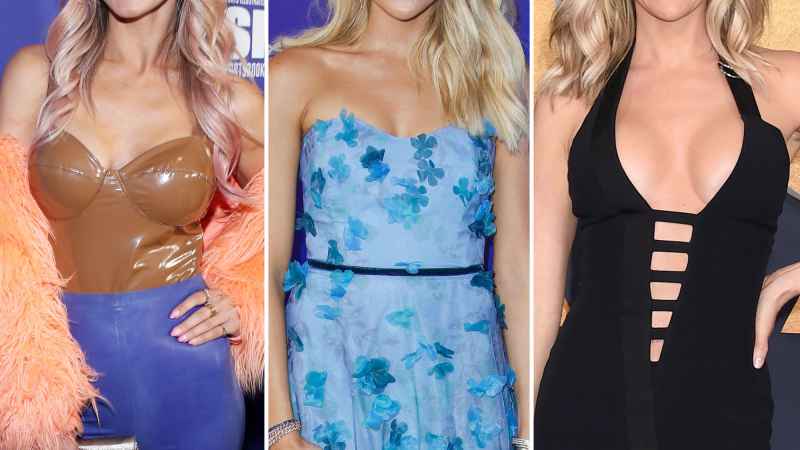 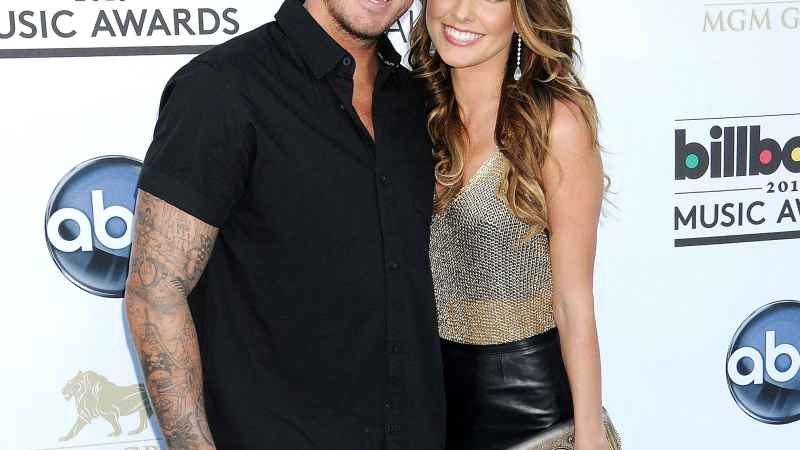