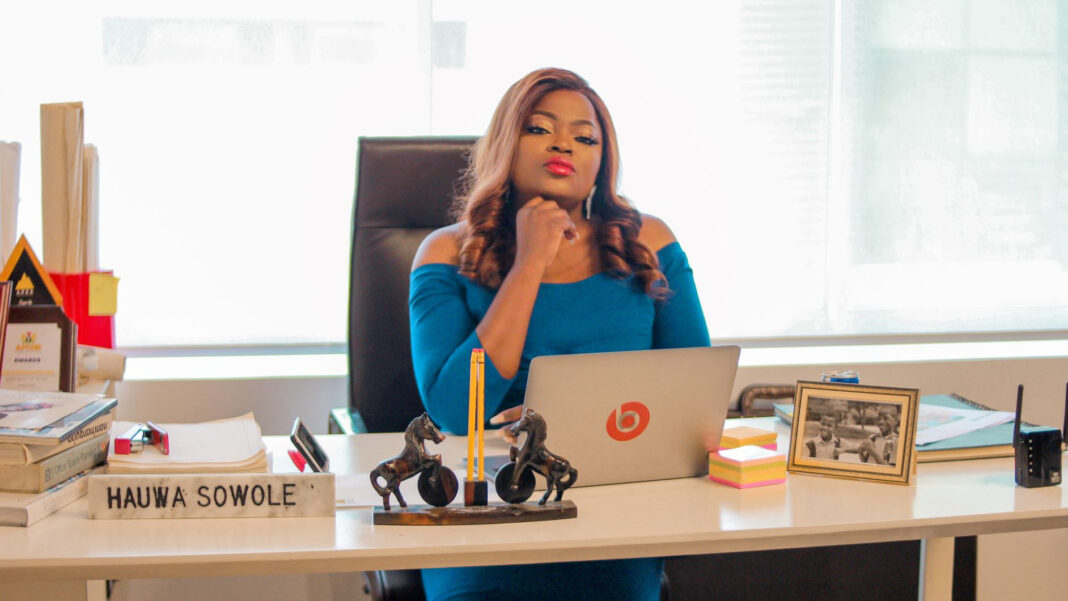 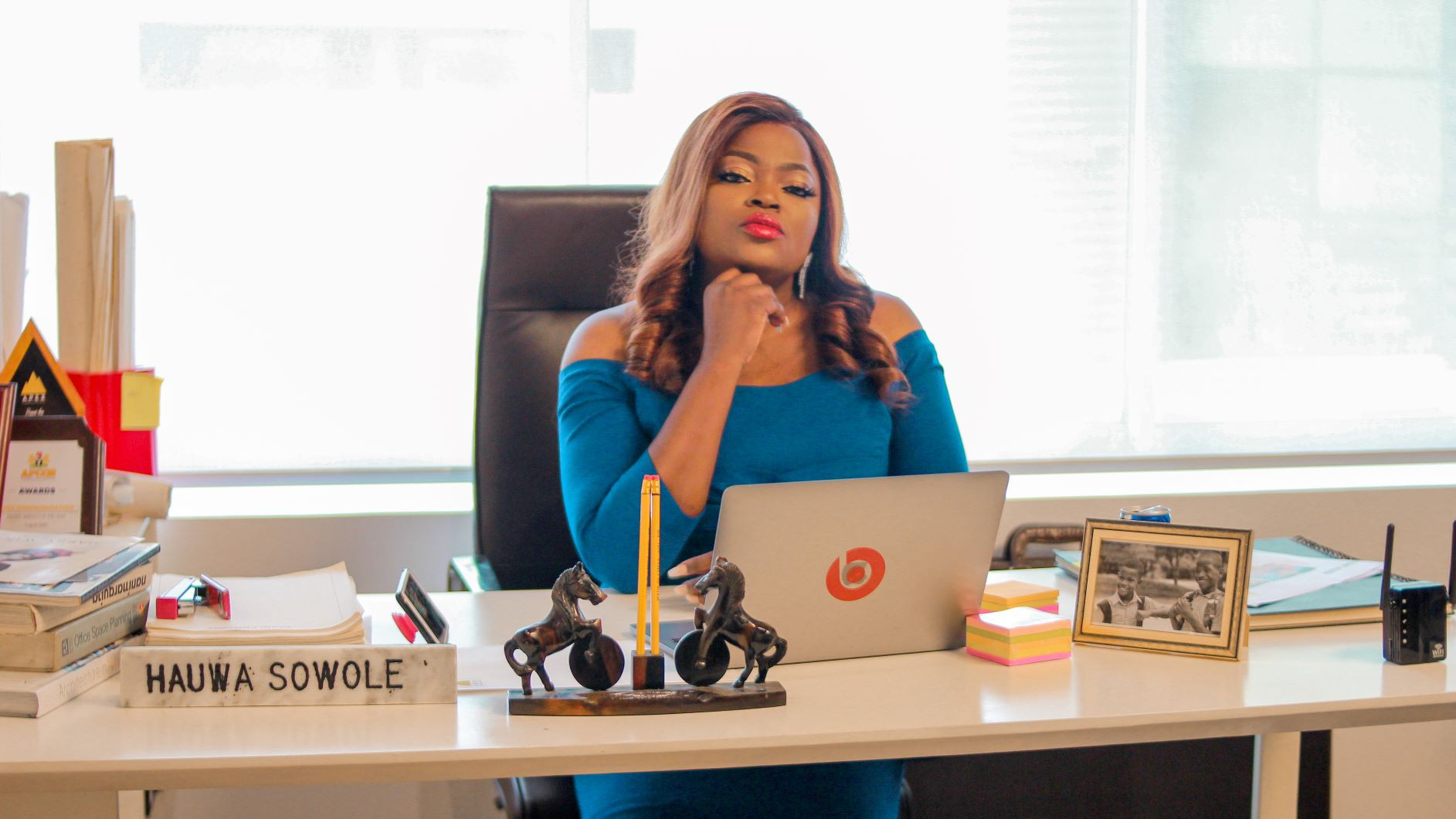 Teaser: INKBLOT teams up with Funke Akindele Bello for Chinaza Onuzo’s directorial debut, ‘Who’s The Boss’ (Photos) What a year it has been for Inkblot Productions! With two films (The Set-Up and Love Is War) currently in the top 10 Nollywood box office releases of 2019, the leading production company also debuted several of their recent titles (New Money, Moms At War & Up North) on Netflix to popular and critical acclaim. However, Inkblot isn’t stopping, and has chosen to end 2019 in grand style with the announcement of their 12th film, ‘Who’s the Boss?!’ ‘Who’s The Boss’ stars Funke Akindele-Bello as Hauwa – a hard to please and tough as nails boss, tormenting Sharon Ooja (Liah) – an over worked and over looked Advertising agency creative, who invents another boss – Blossom Chukwujekwu as Lekan, to front for the side hustle start-up agency she uses to explore her creative pursuits. Her world begins to unravel when her start-up wins a lucrative contract and she is thrust into the spotlight. Segun Arinze, Ini Dima-Okojie, Beverly Osu, Tayo Faniran & Bollylomo round off the talented ensemble.Akindele-Bello is fresh off her directorial debut, but this time only dons her acting hat to give an outstanding performance. “I loved working with Inkblot again. I love my character Hauwa and I can’t wait for all my fans to love and hate her at the same time.” Zulumoke Oyibo, Co-Founder at Inkblot agreed – “Seeing Funke at work was hilarious, I couldn’t stop laughing. We’re so excited by Who’s The Boss. It’s a relatable, funny romantic comedy with an all-star cast and a great message. We can’t wait for you all to see it” 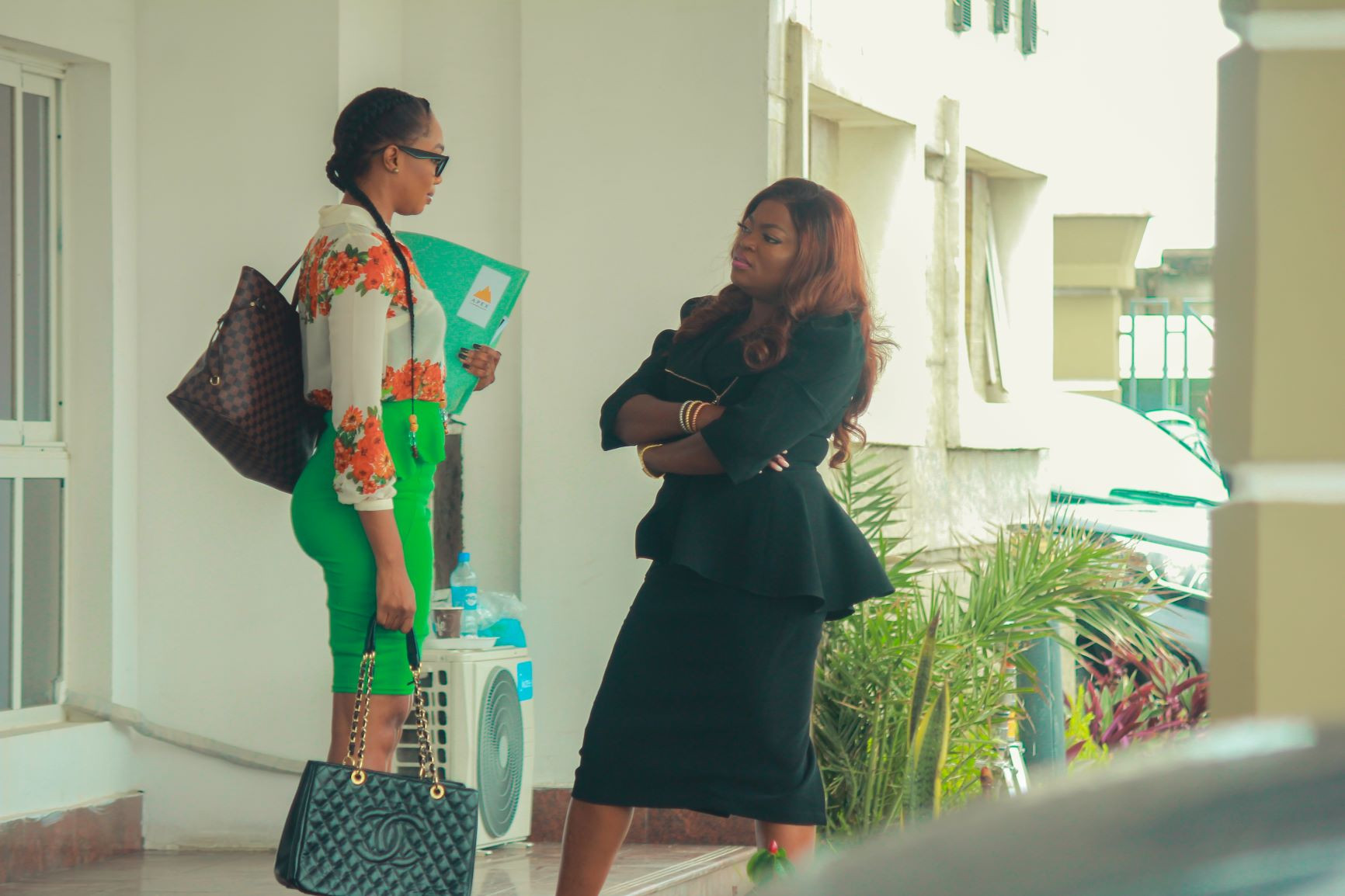 Who’s The Boss is also extra special to Inkblot as it is the directorial debut of Chinaza Onuzo; the Inkblot cofounder. Chinaza Onuzo is no stranger to Nollywood fans as one of the leading writers in Nollywood with 10 credits to his name including the hits The Wedding Party 2, Up North, The Set-Up and Moms at War amongst many others. “It was a no-brainer when Chinaza said he wanted to direct,” Oyibo adds “In fact, it was long overdue. He not only brought the world to life in such vivid and imaginative ways, he also had a clear vision for the project and delivered way above our expectations.”   Chinaza, the newbie director, had this to say about why he chose this project amongst all others to make his directorial debut, “I fell in love with the story and I knew I wanted to be the one to bring it to the world. We had an amazing cast and crew and I can’t wait for everyone to see the magic we created.” ‘Who’s The Boss’ will open in cinemas all over West Africa on February 28, 2020. 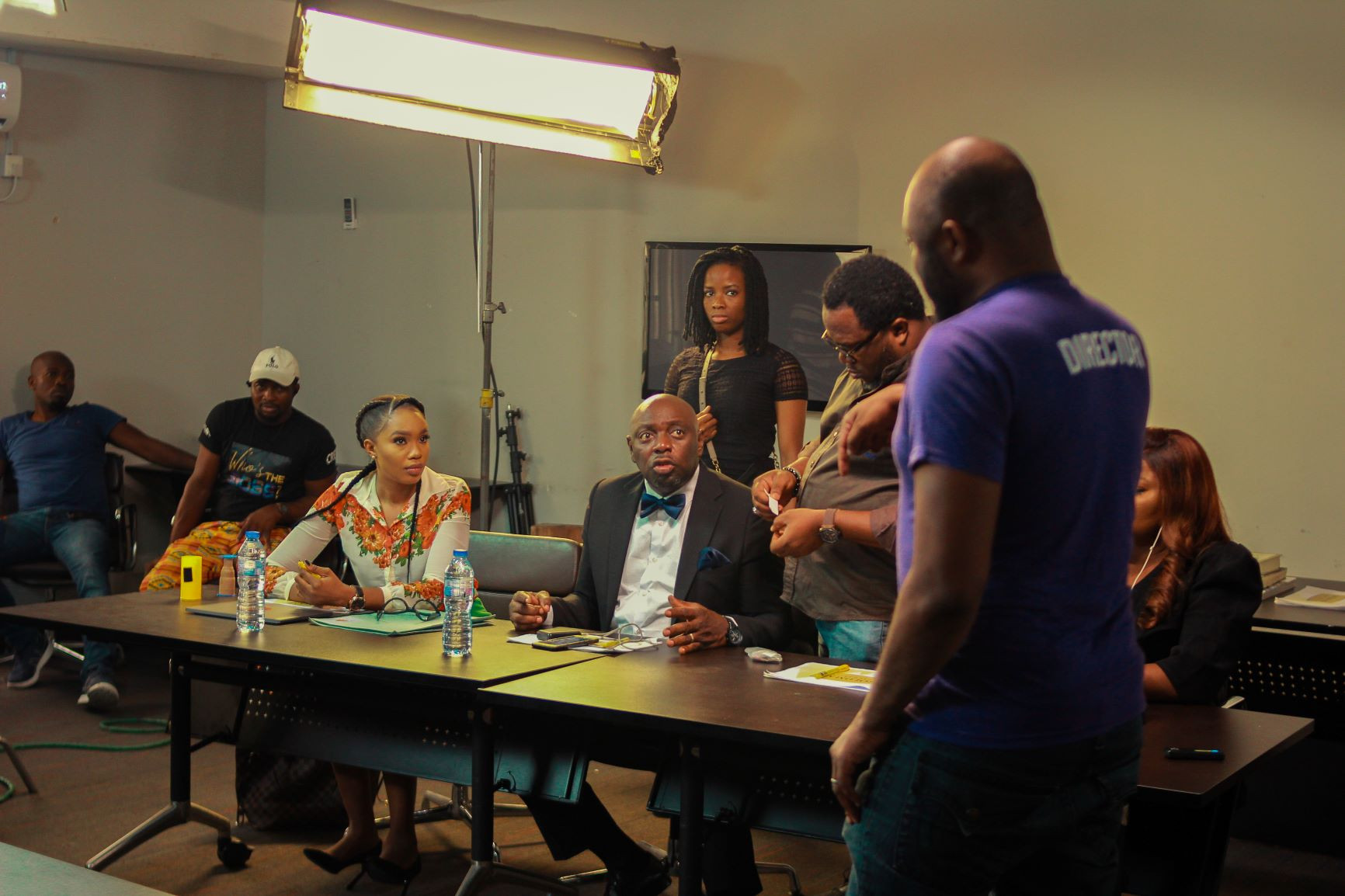 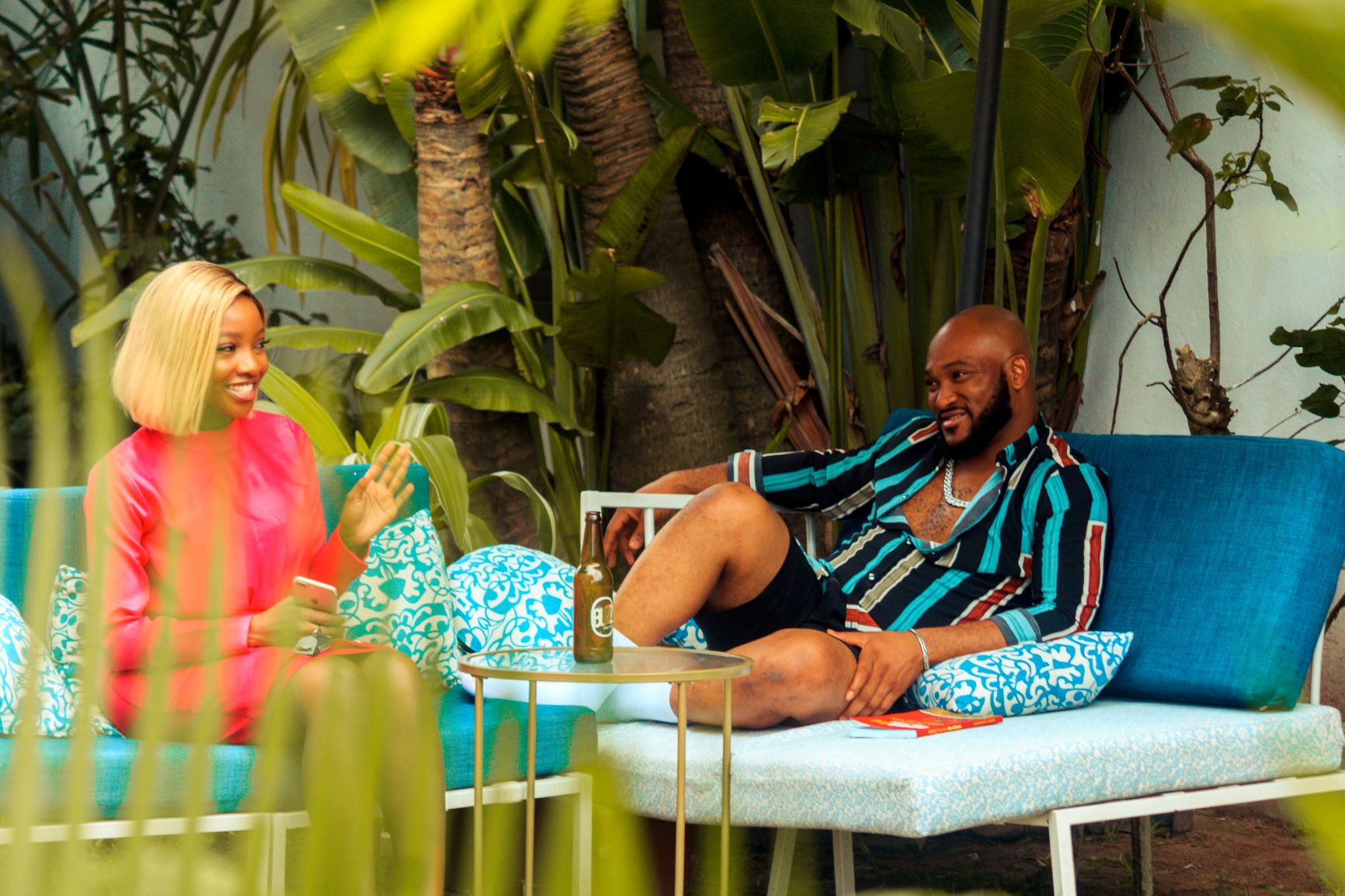 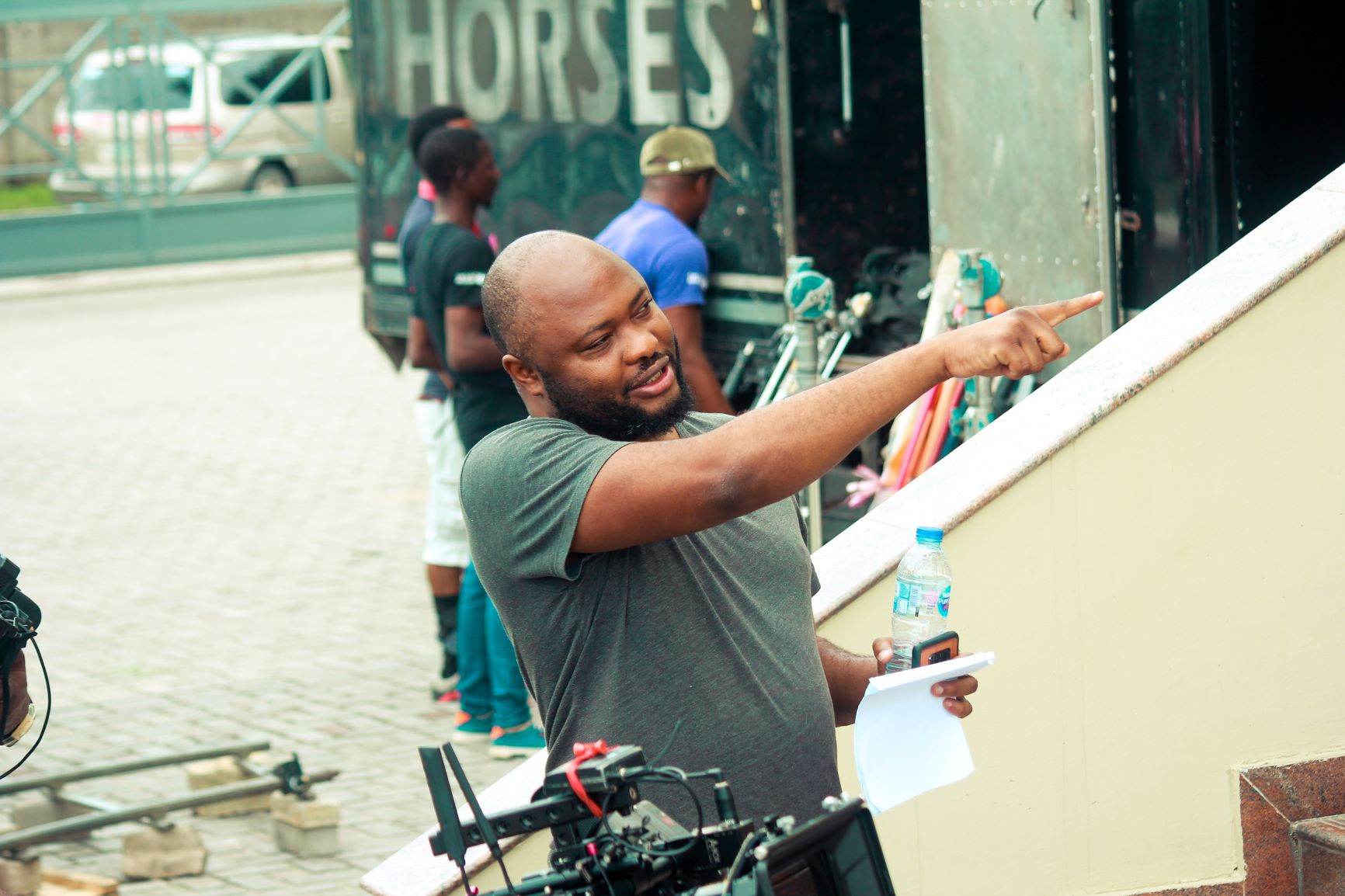 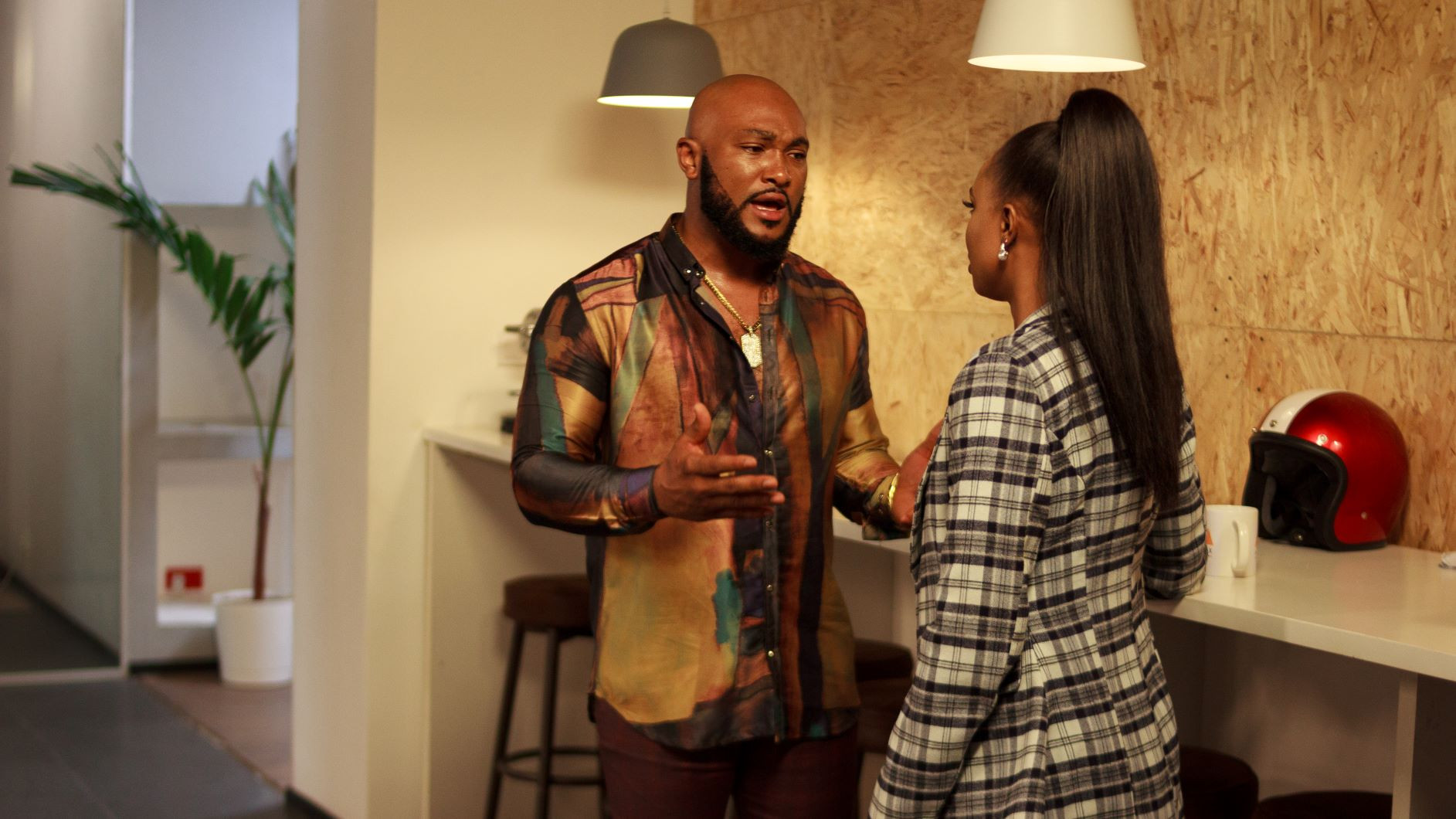 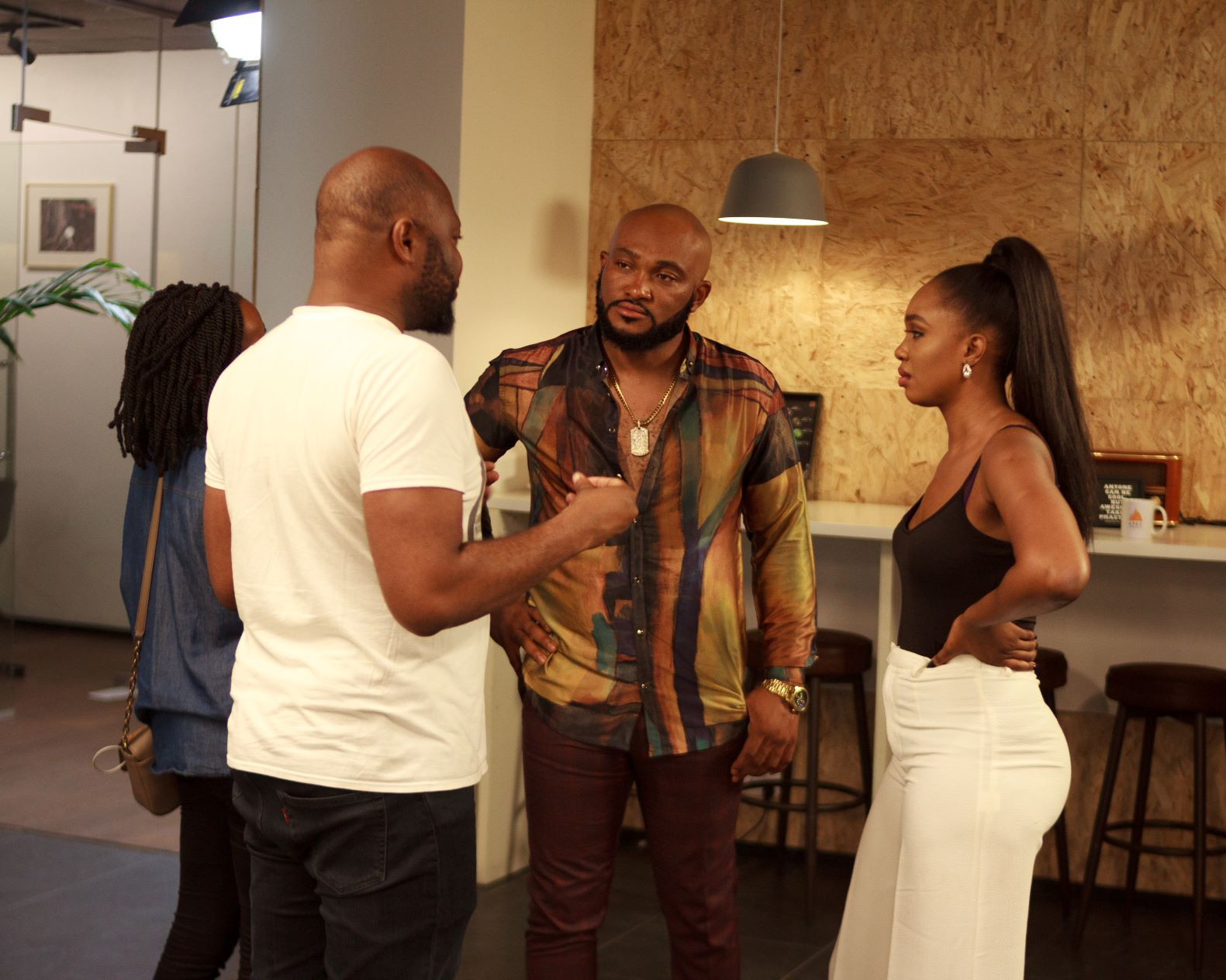 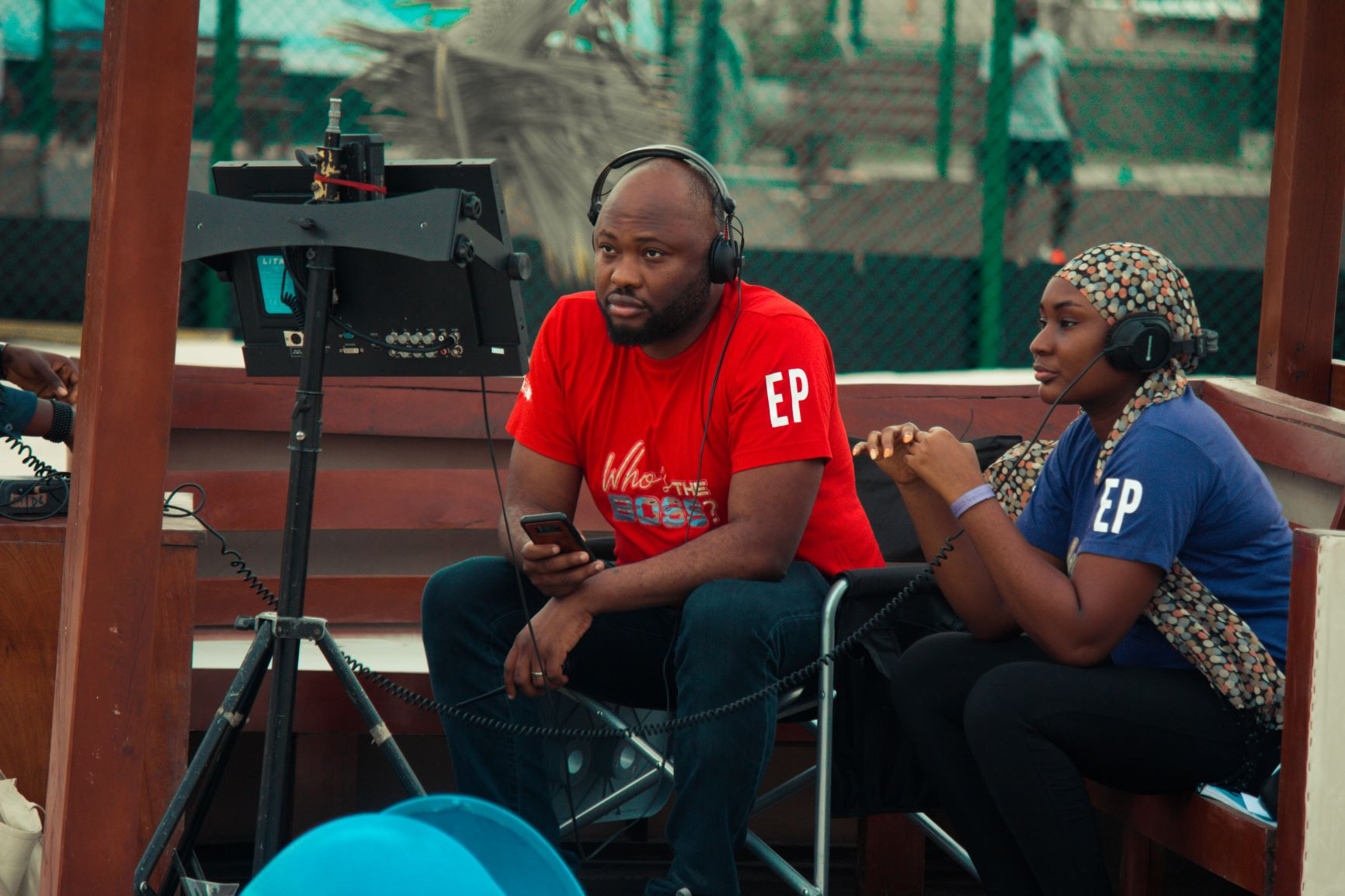 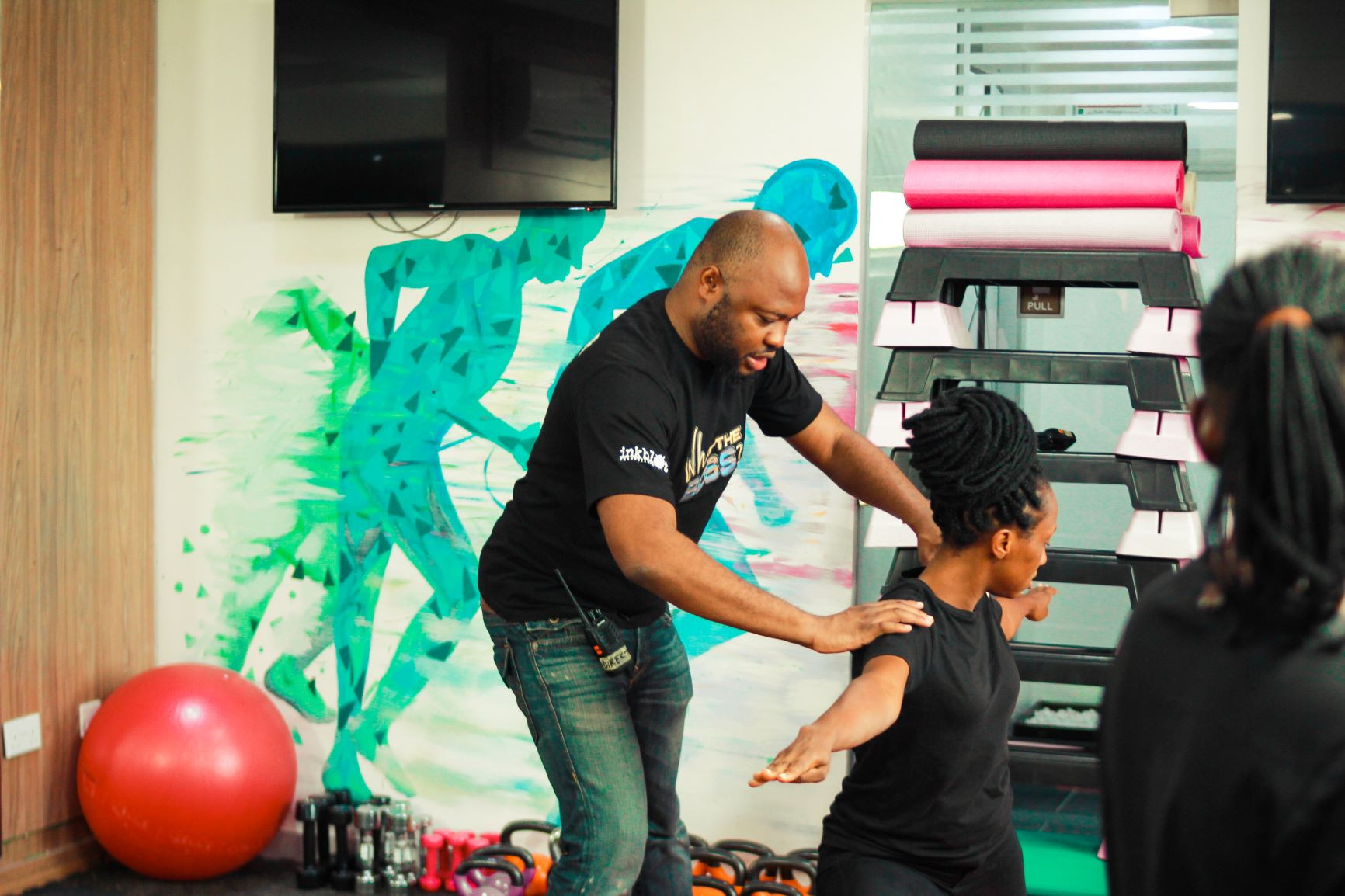 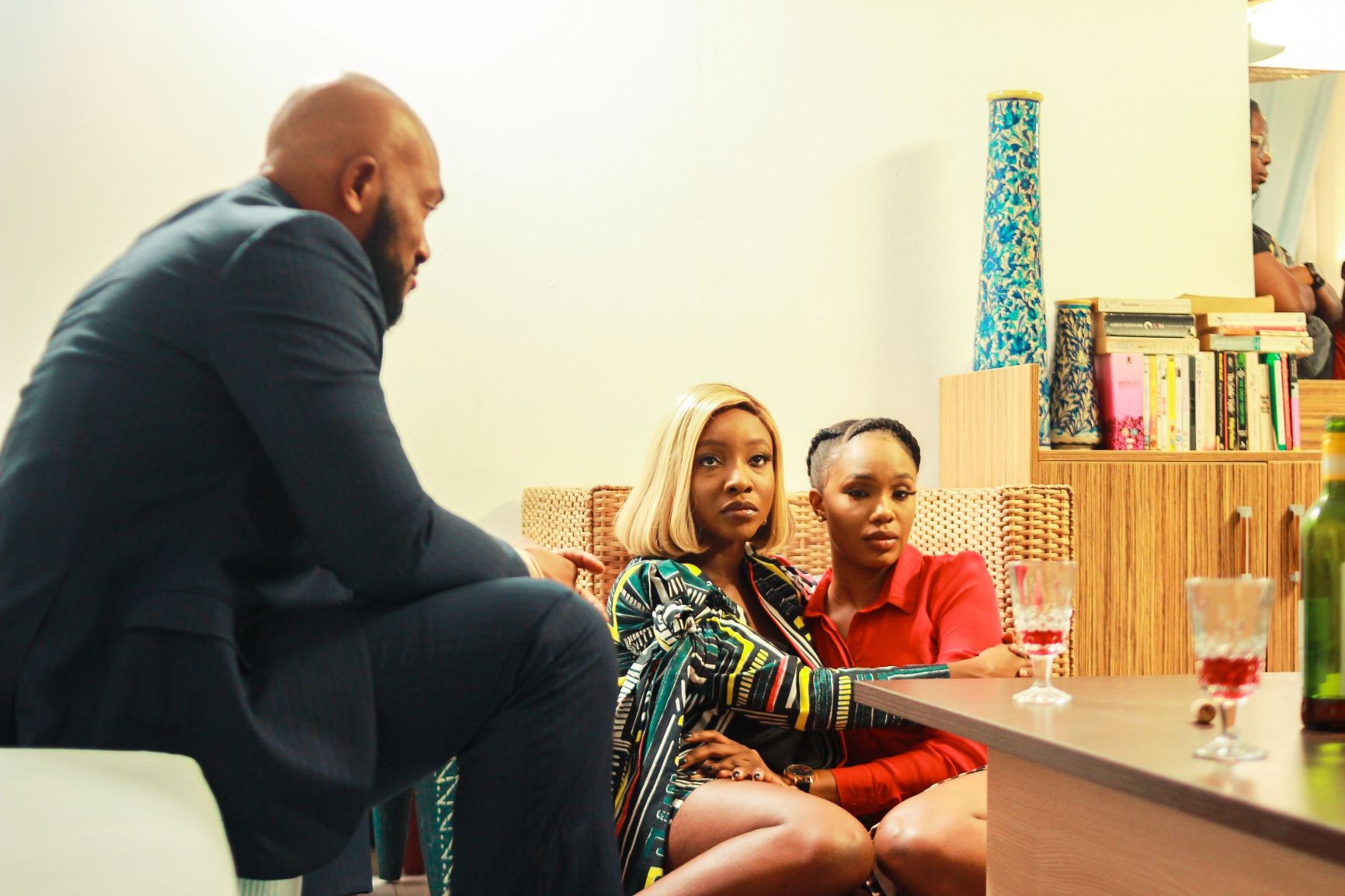 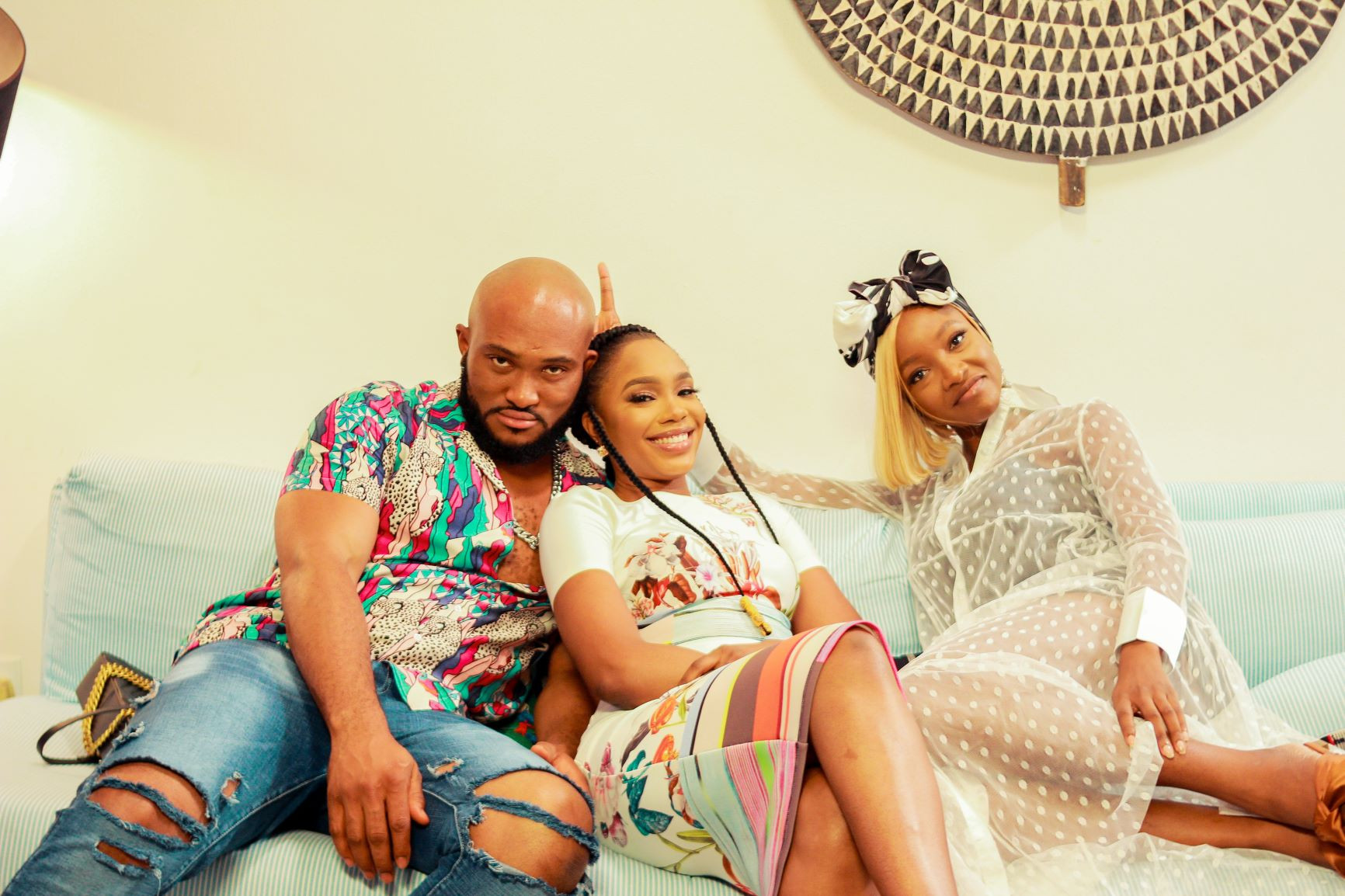