Taylor! Margot! Chris! Everything to Know About the ‘Amsterdam’ Movie 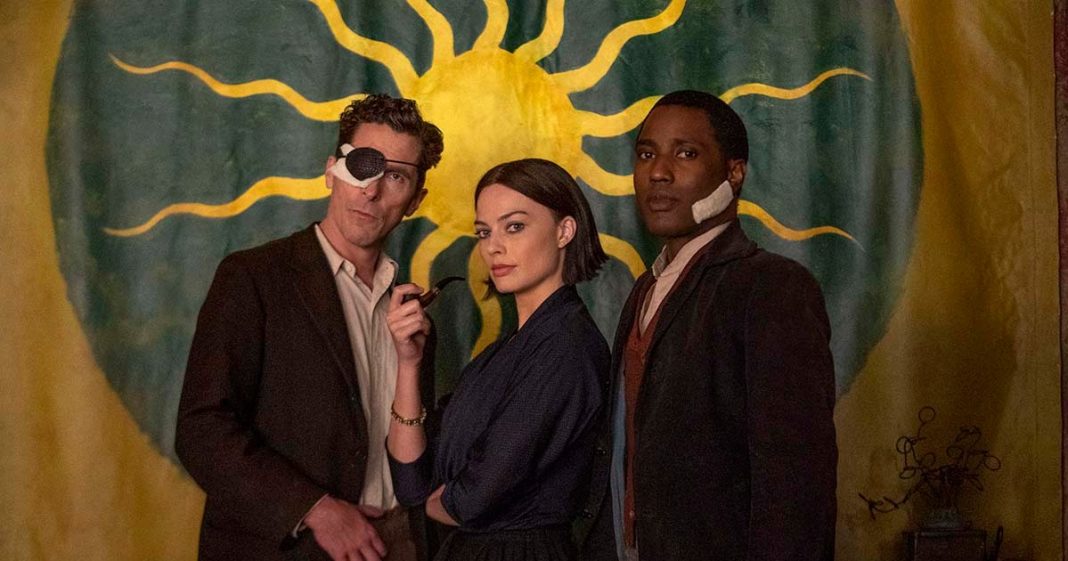 A star-studded mystery. Everything about the movie Amsterdam is being kept top-secret, but the crime-comedy makes it clear that the cast — which includes Taylor Swift and Chris Rock — is to die for.

The trailer, released in July 2022, shows Margot Robbie as a nurse who teams up with a doctor and a lawyer, played by Christian Bale and John David Washington, respectively. “We formed a pact and we swore to protect each other — no matter what,” Bale’s character says.

The men of Amsterdam are war veterans, but they are anything but celebrated after they become murder suspects. “We find ourselves in a situation where we’re accused of killing someone which is not true,” Bale’s character explains.

They turn to various friends for help, including characters played by Rami Malek, Anya Taylor-Joy and Zoe Saldaña, until they track down a man (Robert De Niro) who says his friend died in connection to their search for answers.

De Niro says, “I’m about to do something that could cost me my life.”

Robbie’s street-savvy nurse says that she has to take the reigns as the situation gets more dangerous. “You’re gonna have to take my lead getting out of this one. I had to stab a guy. I had to hit a lady with a brick one time,” she recalls. “It’s a long story, but with you two, it’ll be a cake walk.”

The period film, which seems to take place in the first half of the 20th century, is partially based on a true story. “A lot of this actually happened,” the Amsterdam trailer warns. “Three friends altered the course of American history.”

How did they do that? Filmgoers will have to watch to find out. The trailer barely has enough time to explain the plot, let alone introduce the cast. In the final seconds of the teaser, the movie flashes through various scenes to introduce stars like Swift, who is seen with a tiny black fascinator looking as though she’s about to burst into tears.

The pop star made her big screen debut in 2010’s Valentine’s Day, but she doesn’t often appear in movies. After the rom-com, she didn’t do another live-action movie until 2014’s adaptation of The Giver. Then came another five-year movie hiatus until the musical bomb Cats in 2014. It isn’t clear how big Swift’s role will be in Amsterdam, but it’ll be her third live-action movie. She also lent her voice to the 2012 animated film The Lorax and made guest appearances on CSI in 2009 and New Girl in 2013.

Scroll down for everything we know so far about Amsterdam: 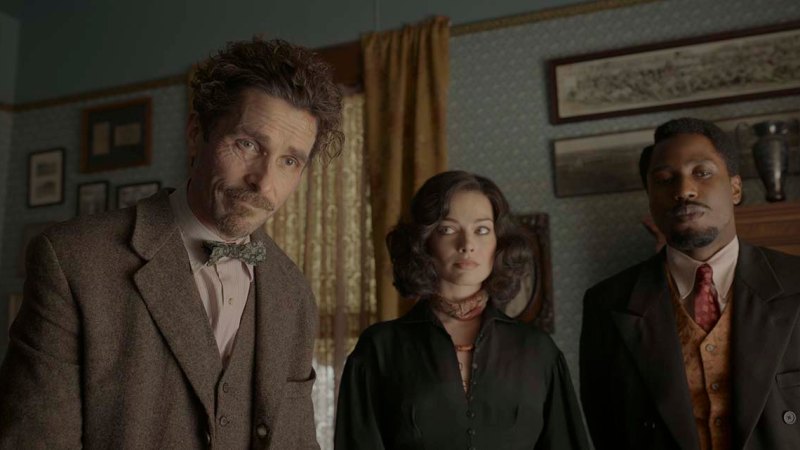 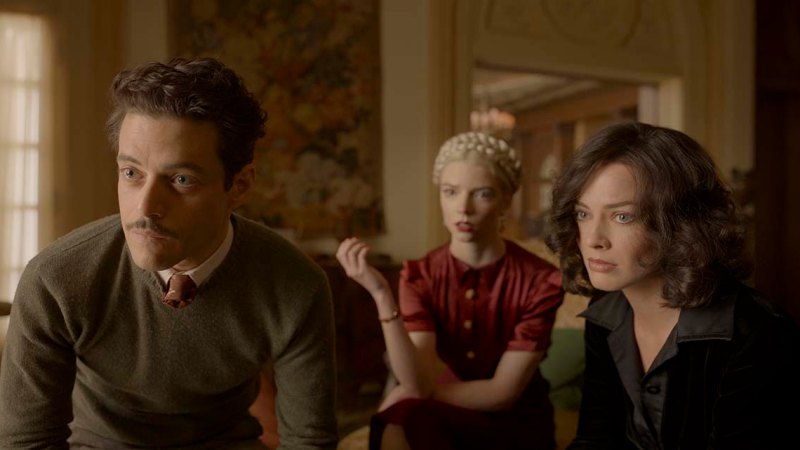 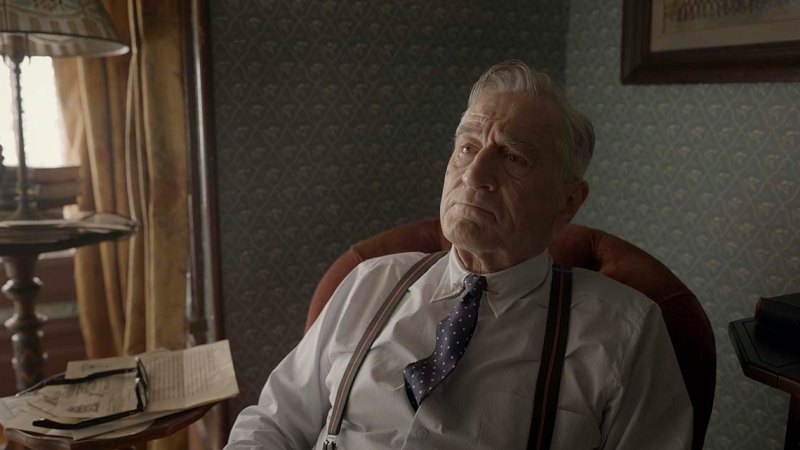 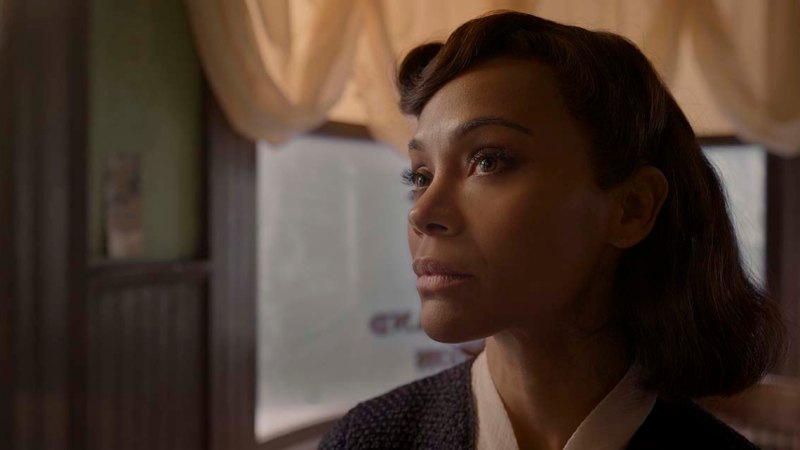