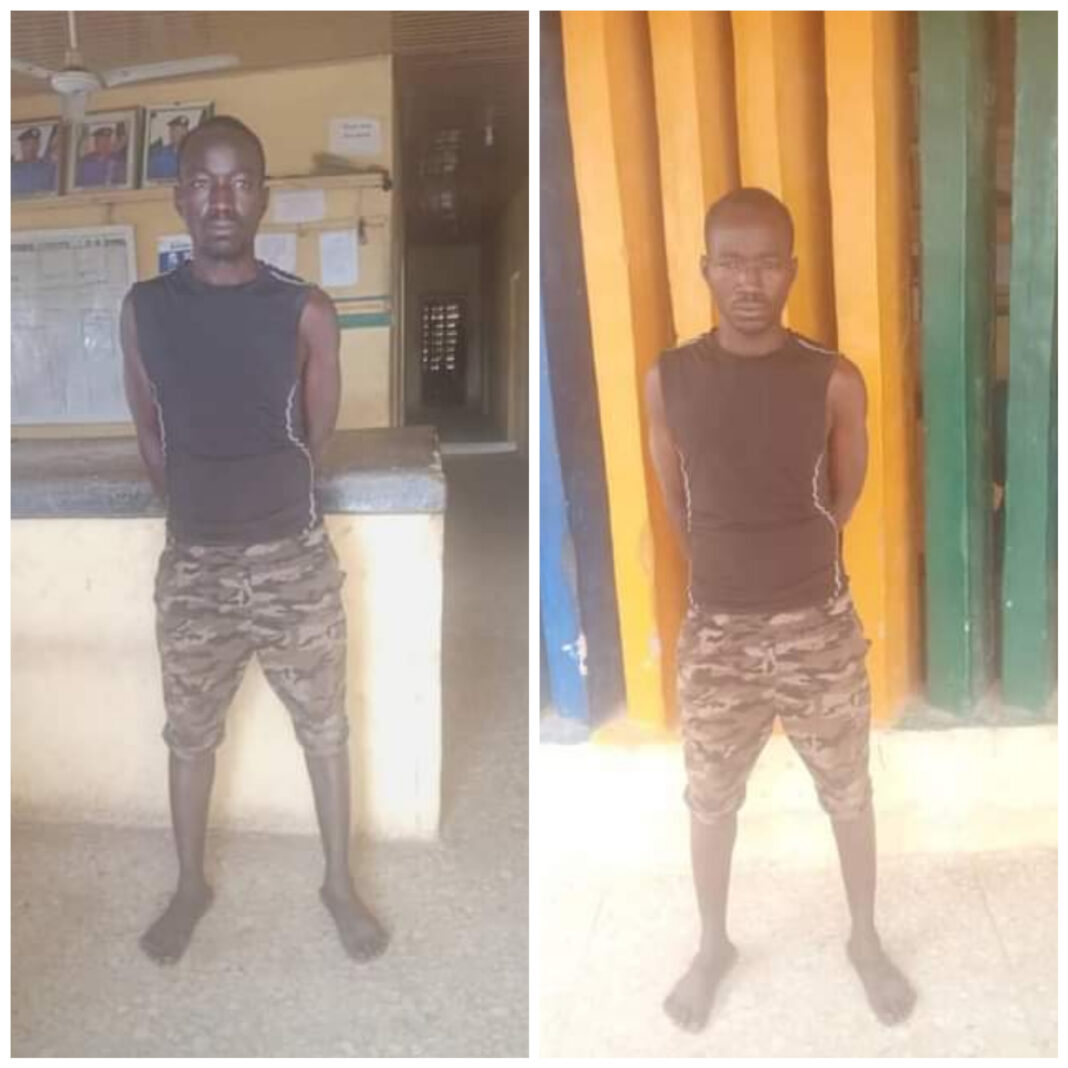 A suspected hoodlum has stabbed to death two members of the Bauchi State Peace and Security Committee popularly known as Yan Committee, during a failed bid to resist arrest.

Spokesperson of the State Police Command, SP Ahmed Mohammed Wakil, who disclosed this in a statement on Friday, March 25, said that the incident happened during a patrol at a black spot in Yelwa.

Wakil noted that the suspect identified as Lukman Madaki attacked three officers with a knife. The victims were rushed to the hospital where two of them were certified dead by a medical doctor.

“In a bid to resist arrest, PC Lukman employed the use of Jackknife, stabbed and injured the following members of the Peace and Security committee attached to the patrol team.

They are: Abdulmalik Mohammed,22, of sabon gida yelwa, Sadiq, 23, of Sabon Gida Yelwa and Nazifi Mohammed, 19, of Yelwan labourer.

”The victims were rushed to ATBU Teaching Hospital Bauchi for treatment where Abdulmalik Mohammed and Sadiq were certified dead by a medical doctor, while Nazifi Mohammed the third victim is currently responding to treatment.

”The suspect has since been arrested and detained while investigation has commenced in earnest.

Meanwhile, the Commissioner of Police has commiserated with the families of the deceased, and the people of Bauchi State over the unfortunate incident.

The CP ordered a full-scale investigation into the matter and appealed for calm while urging members of the public not to take laws into their hands as the outcome of the investigation will be made public.

Also read: Zayn Malik Responds To Claim He “Struck” Gigi Hadid’s Mother And Appears To Hint He And Gigi Are No Longer Together

He also enjoins citizens of the state to remain law-abiding and to continue to assist the Command to fight crime in the state by promptly reporting any incident.

The Commissioner assures the public of his commitment to the fight against criminality in accordance to the law in the State.