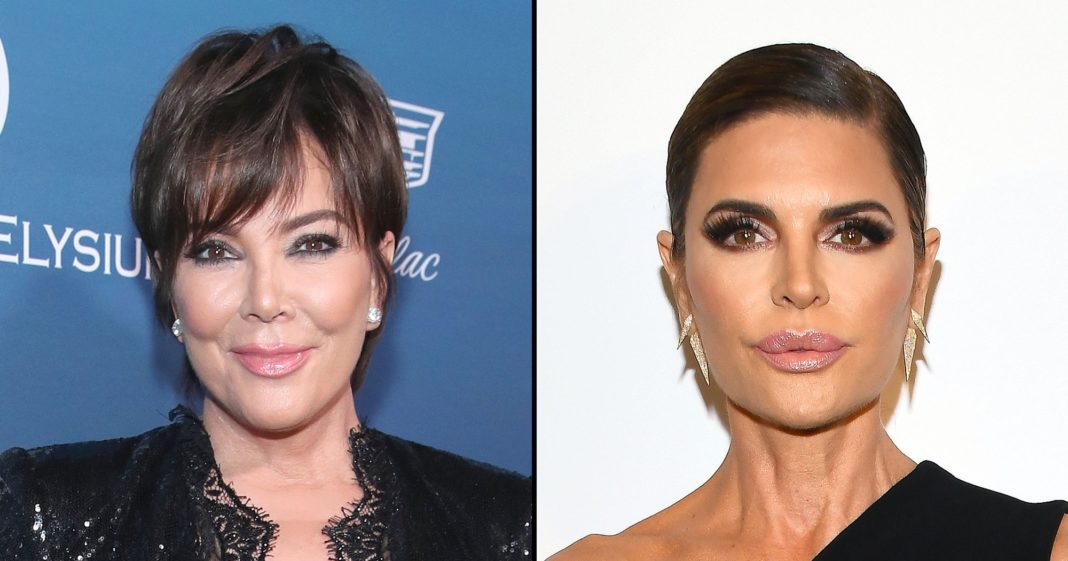 A Marvel-ous duo! Kris Jenner and Lisa Rinna star in a new ad for Captain Marvel that gives them key roles in the superhero’s origin story.

As 1990s-themed ad starts, Jenner, 63, and Rinna, 55, pull up to a Blockbuster location to return a stack of VHS tapes that the Real Housewives of Beverly Hills star failed to rewind. (“I’ve got better things to do,” Rinna explains to Jenner. “You think this hair does itself?”)

Before Rinna is able to drop off the tapes, though, Captain Marvel (Brie Larson) falls from the sky and crashes through the ceiling of the Blockbuster store. Jenner suggests that Rinna rush to her aid, but Rinna rebuffs the Keeping Up With the Kardashians star’s suggestion. “I’m an actress, not a doctor!” Rinna says. “Besides, I don’t think she needs any help.”

“What she needs is her own movie,” Jenner says, pulling out a giant, 1990s-era flip phone.

The Kardashian matriarch, 63, posted the clip to Instagram on Monday, March 4. “As a momager, I know talent when I see it,” she wrote in her caption. “And #CaptainMarvel is out of this world. Go see her in theatres Friday.”