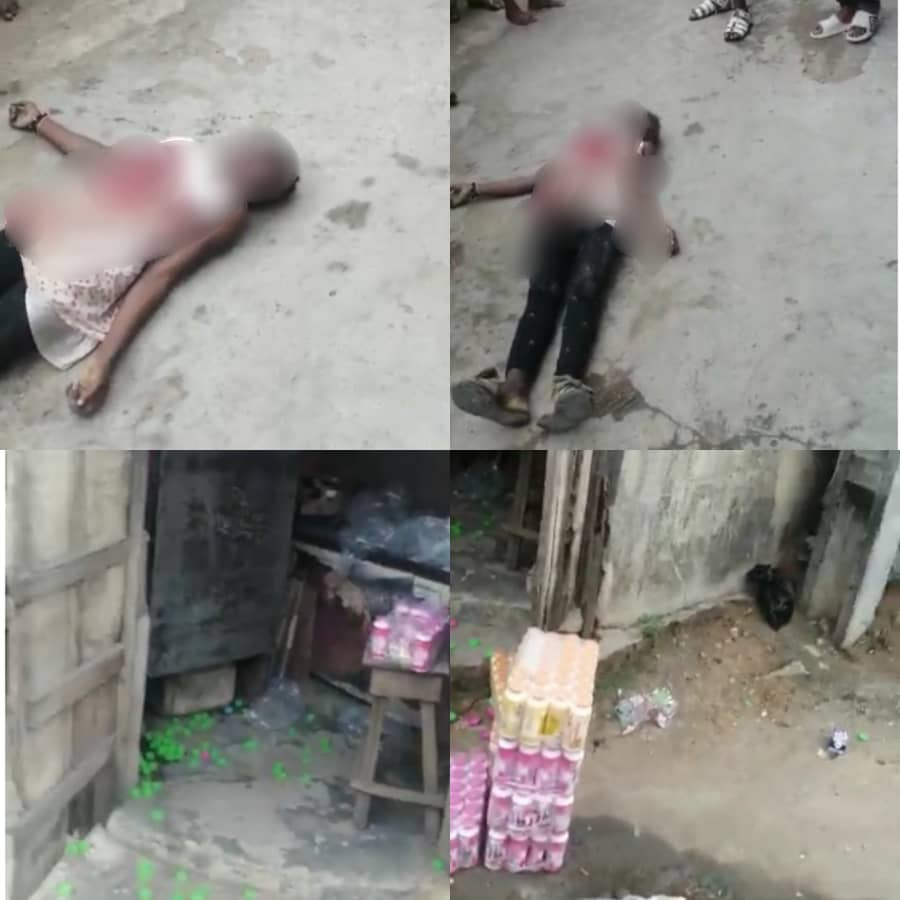 A yet-to-be-identified girl has allegedly been killed by a stray bullet allegedly fired at the Yoruba Nation rally held at Ojota Park, Lagos today, July 3.

The Nation reports that the protest, which started with singing and chanting, got rowdy as security operatives shot in the air, and also teargassed protesters.

The lifeless body of the girl was crowded by sympathizers at the scene. A resident in the area said the little girl was about to open her shop when the stray bullet hit her on her chest.