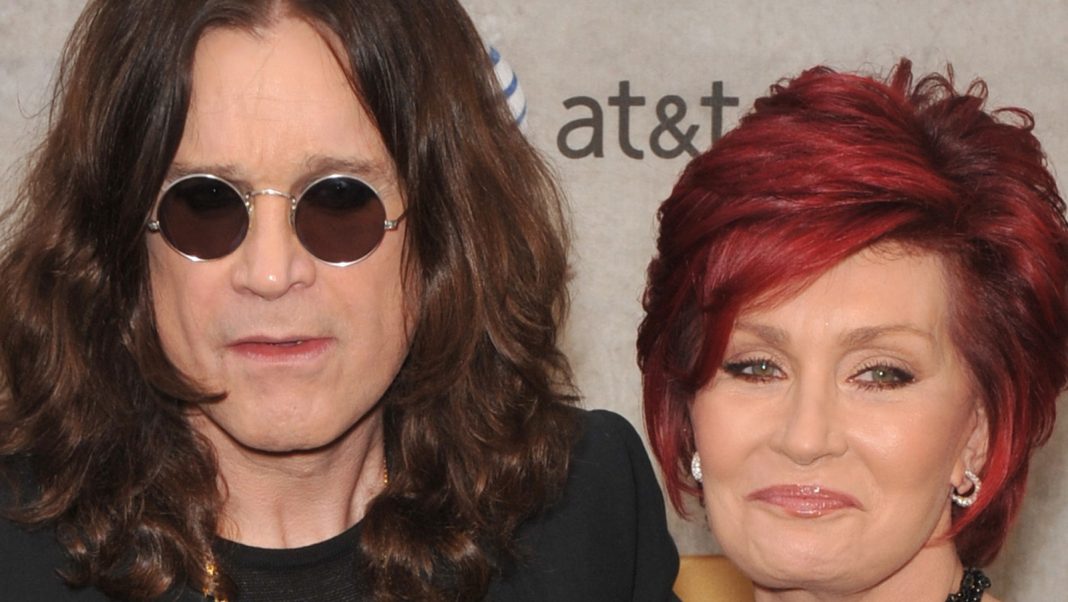 In February 1982, Ozzy Osbourne was arrested for public intoxication when he relieved himself on a statue across from the Alamo building in San Antonio, Texas. According to Sharon Osbourne in “The Nine Lives of Ozzy Osbourne,” her husband was on a bender and wanted to join his friends at the bar once she was asleep. In an effort to keep him in, Sharon hid his clothes, but he couldn’t be stopped. The Prince of Darkness donned one of Sharon’s dresses and headed out.

The rocker showed up to a photo shoot at the Alamo the next day still wearing the dress. “I wanted to take a pee, so I found this old wall, I thought it was an old alleyway, and I started to pee,” Ozzy said. He was actually peeing on the Cenotaph, which was built to honor those who died defending the Alamo, and was arrested on the spot.

Per Loudwire, his bail was set at $40, so he was released in time to play a gig that night. For ten years, Ozzy was banned from performing in the city. In 1992, he made a donation of $10,000 to the Alamo’s maintenance organization, apologized in public (and was forgiven), and gave two free concerts in San Antonio.