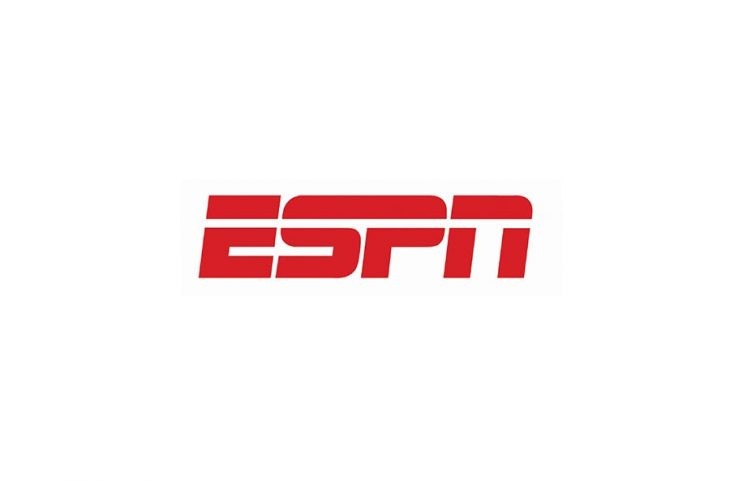 MEXICO — There will be no more “Dinamita” in the ring.

Juan Manuel Márquez, one of the greatest Mexican boxers of all time, will announce his retirement from boxing on Friday, a month shy of his 44th birthday, a source told ESPN. The announcement puts an end to a career that began May 29, 1993. Marquez is likely to be a first-ballot International Boxing Hall of Famer.

Márquez held belts in four weight classes, but he probably will be most remembered for an electrifying moment on Dec. 8, 2012, when he brutally knocked out Manny Pacquiao with a right hand to put an end to a four-fight series that had its first chapter eight years before.

Marquez, who captivated the Mexican sports scene on his many important fights, was an excellent technician, and many consider him the best counter-puncher ever among Mexican fighters. He was also smart and brave to go toe-to-toe with his rivals, which endeared him to the Mexican fans after being in the shadows of fellow countrymen Erik Morales and Marco Antonio Barrera during the early part of his career.

Juan Manuel Marquez had considered making one last run to being the first Mexican to win five titles, but will announce his retirement from boxing Friday. Ethan Miller/Getty Images

Rated among the top 10 pound-for-pound fighters for many years, Márquez wanted to return to the sport one more time after beating Mike Alvarado in May 2014, which wound up being his last professional fight. In 2016, he was determined to put on the gloves for one last run to accomplish being the first Mexican to win five championships and to pave the way for a final goodbye.

Overwhelmed by injuries and worn down from 64 pro fights, Márquez chose, much to his regret, to accept that retirement was his first choice. According to sources close to Márquez, the decision could become official on Friday’s Golpe a Golpe telecast, where he is a boxing analyst, on ESPN Deportes and ESPN Mexico.

Under the guidance of trainer Ignacio Beristáin and assistant Raúl de Anda, Márquez reached unexpected heights. He fought only 10 times in Mexico, 53 times in the United States and once in Indonesia. He held titles as a featherweight, super featherweight, lightweight and super lightweight.

His first world championship came at age 30, and he had 18 world title fights. He was one-half of two Fight of the Year awards. He fought in eight PPV events that sold almost 5 million buys and is only the second Mexican who has held belts in all four alphabet sanctioning bodies.

Marquez fought the likes of Pacquiao, Manuel Medina, Orlando Salido, Chris John, Barrera, Joel Casamayor, Juan Diaz, Floyd Mayweather and Timothy Bradley, among others. He had four memorable fights with Pacquiao, winning one, losing two and earning a draw in the other.

Marquez and brother Rafael were one of the few Mexican sibling duos to be world champions.