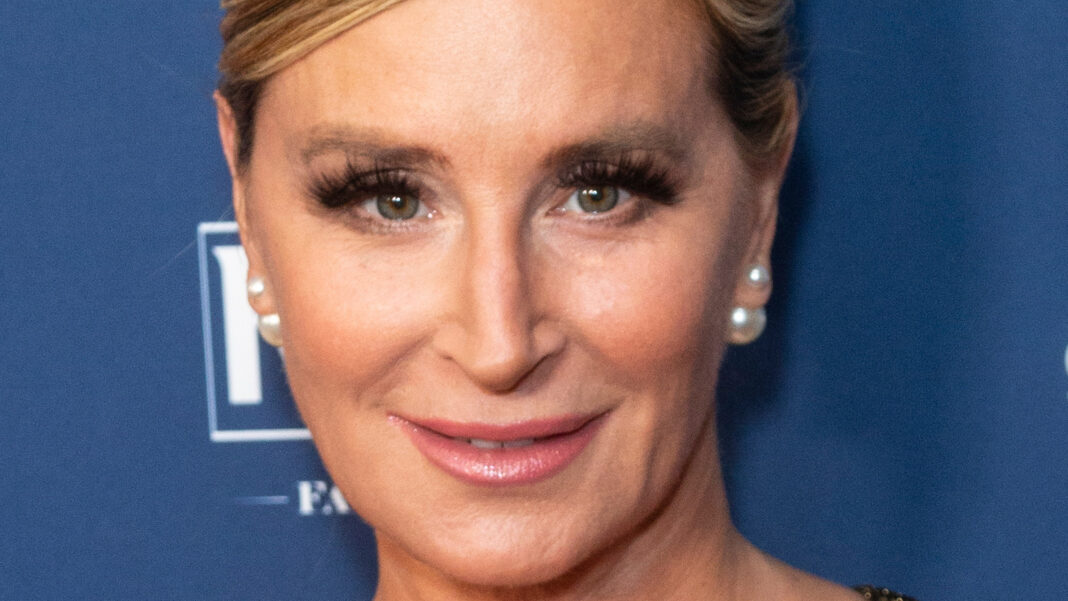 Sonja Morgan is spilling the tea on which Bravo star she had a past with. On the June 29 episode of  “Watch What Happens Life,” “The Real Housewives of New York City” star revealed that she’s actually dated fellow Bravoleb, Ryan Serhant.

“I dated Ryan before he got married,” Sonja said of the “Million Dollar Listing” realtor. “We went to [the Human Rights Campaign] event [in 2012]. It was a humanity event, so I felt I needed to kiss him to be a humane person,” she quipped. The shocked host couldn’t help but press for more information and asked what they did after the party. “Actually, he went this way, and I went that way. It’s fine.”

When Andy asked if they only kissed, Sonja corrected him by sharing, “We did a few things else, I mean afterward—we went on other dates.” She then revealed, “He was a newbie — he didn’t know how dangerous it was.”

The real estate agent, who is now married to Emilia Bechrakis, gushed about his time with Sonja to RumorFix back in 2012.

“I had the pleasure of meeting Sonja at the HRC Gala and really enjoyed her company,” he revealed. “Sonja and I both agree that any meaningful relationship must blossom from a trusting friendship, and we are becoming really great friends. Any guy would be lucky to date the beautiful and glamorous Sonja Morgan.” 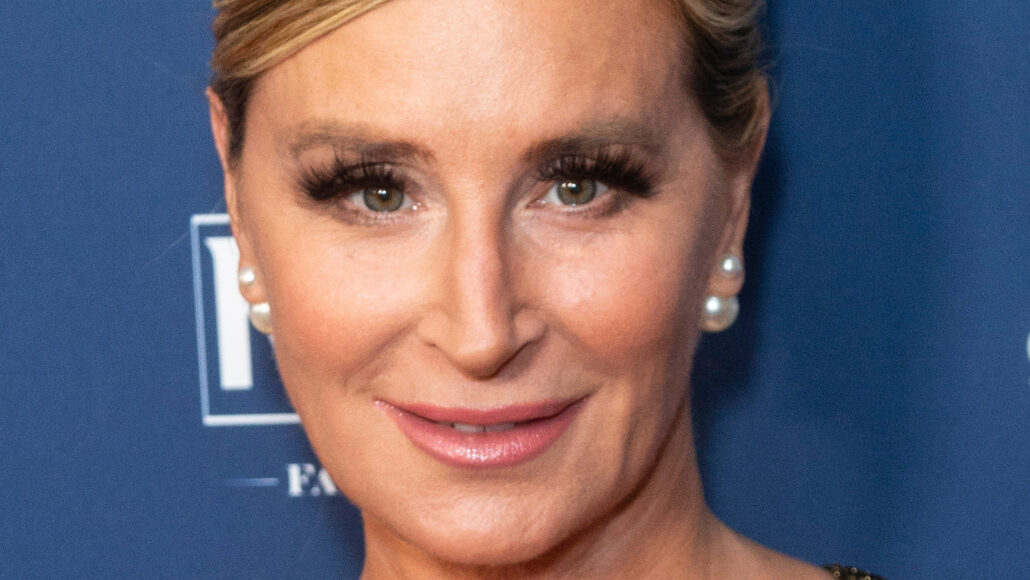