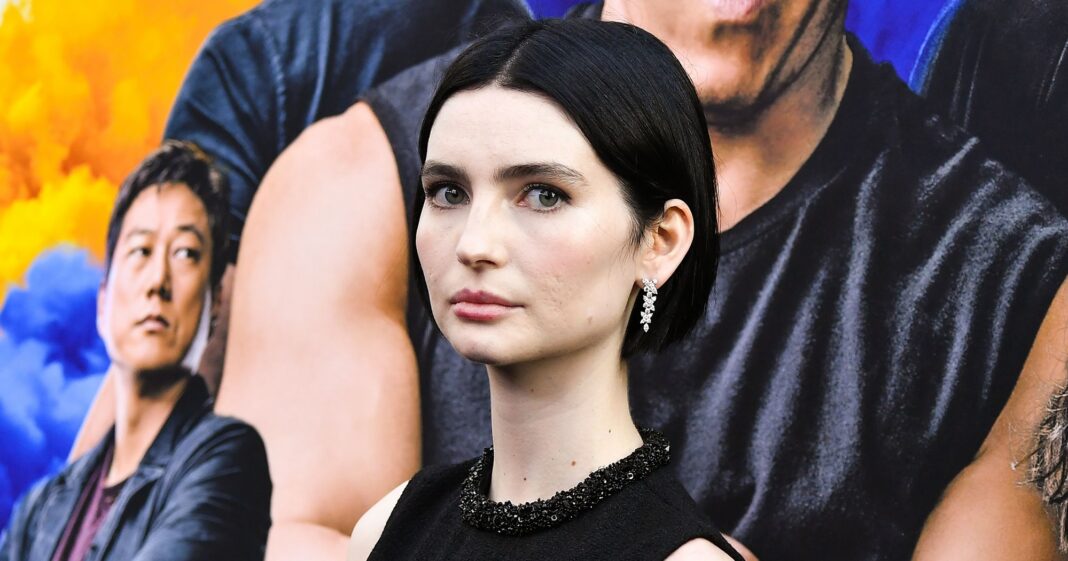 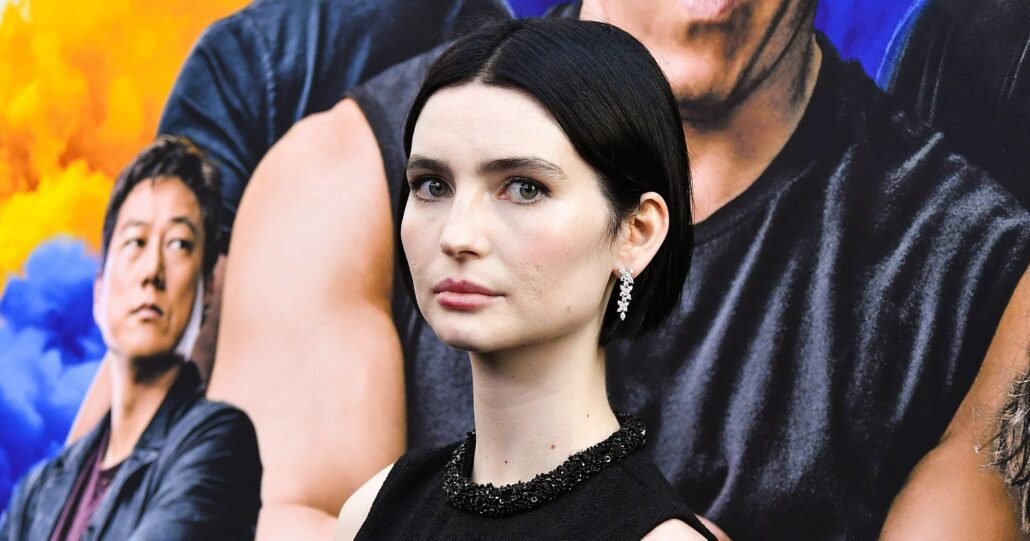 “You don’t turn your back on family.” The late Paul Walker‘s daughter, Meadow, paid tribute to him by walking the red carpet at the F9 premiere in Los Angeles.

Paul died at age 40 in a 2013 car accident when his daughter was 15. Despite his death, Universal Pictures manages to include Walker in the films via brief cameos because his character is still alive. The deceased star once again appears in F9, due in theaters on Friday, June 25.

Paul’s family has been involved in the films since his passing. His brothers, Cody and Caleb, served as his body doubles to help finish Furious 7, and Meadow might even make a cameo in the 10th installment, Vin Diesel teased.

“I would not count anything out,” the Guardians of the Galaxy actor, 53, told E!’s Daily Pop on Thursday, June 17, episode.

He wouldn’t confirm if Paul’s only child would ever cameo in the franchise. “Without giving you all of the secrets of Fast 10, let’s just say nothing’s ruled out,” he added.

When Entertainment Tonight posed the same question earlier this month, Vin Diesel smiled and pointed at the camera.

The Fast Saga cast has remained close with Meadow. Jordana Brewster, who played Paul’s love interest, posted a photo from the premiere that showed Paul’s daughter in the theater, captioned, “Family ❤️ forever.”

The president of the Paul Walker Foundation, which does charitable work in honor of her father, replied, “Love you.”

The Into the Blue actor remained in everyone’s thoughts at the premiere. “On my way to the premiere… you will be there in spirit.🙏🏽,” Vin Diesel captioned a throwback photo of him and Paul at the 2011 premiere of Fast Five.

Scroll through to see Meadow honor her father on the F9 red carpet. 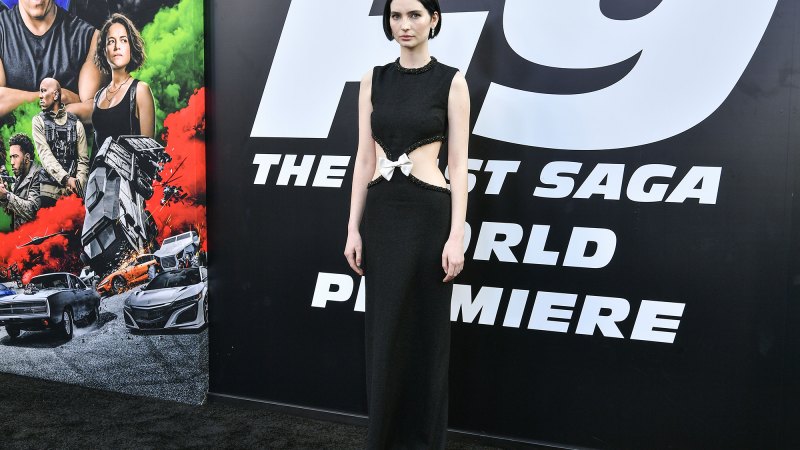 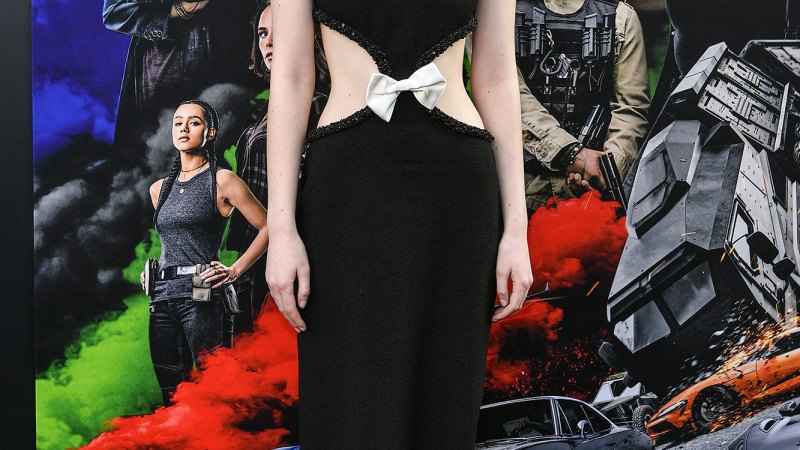 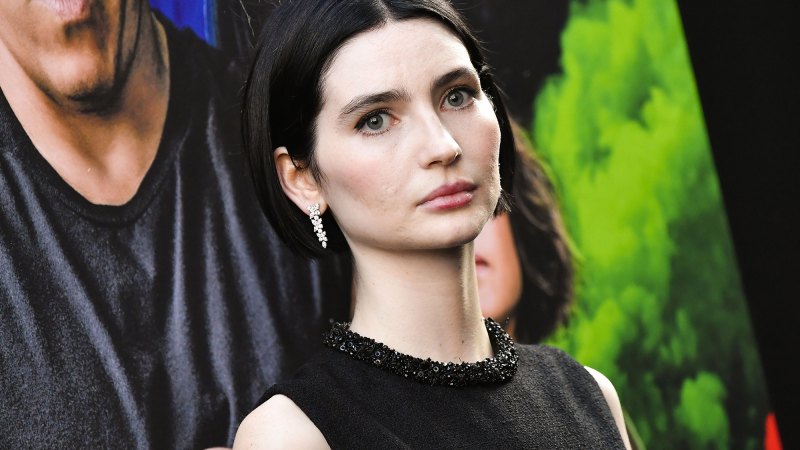 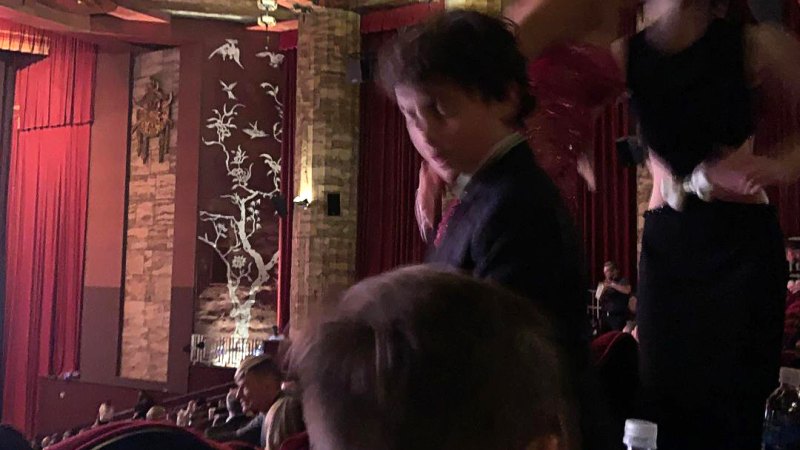