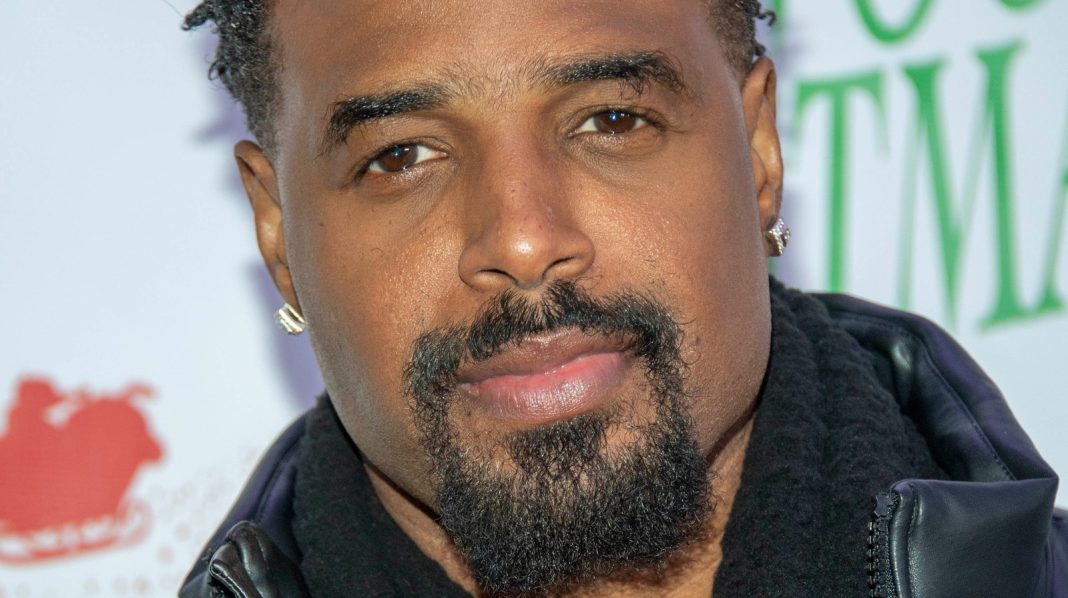 Actor and writer Shawn Wayans comes from a particularly large family, with all 10 of his siblings in the entertainment business, including his brother and “Scary Movie” star Marlon Wayans, notes Biography. On March 28, Marlon, who’s a comedian himself, brought attention back to his older brother’s MTV VMAs impersonation of Chris Rock in 2000.

Marlon sent out a tweet with a link to the clip, where Shawn does a parody of Rock getting smacked onstage, adding, “Maaaaan, not to ‘kick’ a brother when he’s down… BUT we predicted this s**t exactly.” He was referring to Will Smith slapping Rock at the 2022 Oscars, seemingly proving his brother correctly guessed that the “Madagascar” star would end up getting physically hurt for his jokes one day. Marlon at the 2022 Vanity Fair Oscar Party that Rock just “cracked the wrong joke on a wrong day.” He argued that “You’ve got to be able to crack jokes” and “sometimes you hit the wrong person in the wrong moment.” Overall, Marlon stated that the overall altercation between Will and Rock “was just bad timing.”

But either way, Marlon is just asking for people to “laugh again” and put the situation behind them. Although he didn’t forget to enjoy the reaps of his brother’s portrayal of Rock, writing in his tweet, “We were way ahead of our time.”