Prince George isn’t the only royal in his class at school. The young royal who attends Thomas’s in Battersea, London, has a classmate who is a relative of his. She is Maud Windsor. Maud Windsor is the eldest daughter of Lord Frederick Windsor, who is better known as Lord Freddie. Lord Freddie’s dad is Prince Michael of Kent, the Queen’s cousin.

Maud’s mum is a popular woman. She is British actress Sophie Winkleman, who is also known as Lady Frederick Windsor. She is best known for playing Big Suze in Peep Show. She’s also appeared in The Palace and The Lion, the Witch and the Wardrobe and is the sister of TV presenter Claudia Winkleman. 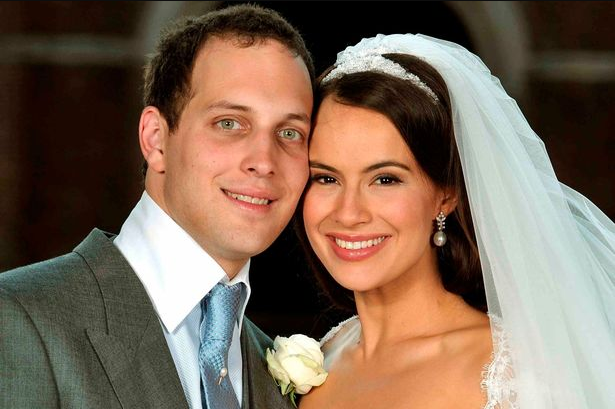 Maud was born in August 2013, just a month after George, and both children started at the Thomas’s on the same day in September last year.