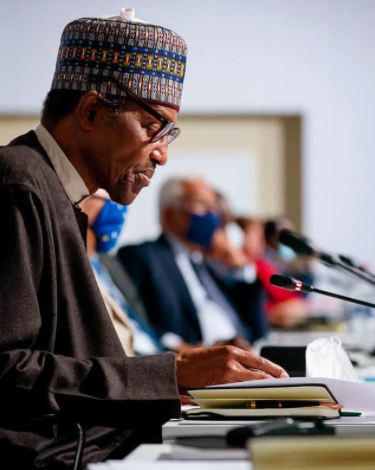 President Buhari on Tuesday, May 19, in Paris, France, called on European countries and global financial institutions to consider reducing the devastating effect of the Coronavirus pandemic on African economies by restructuring debt portfolios, opting for complete reliefs, and releasing vaccines to the continent, which is still behind in protecting the majority of its citizens. 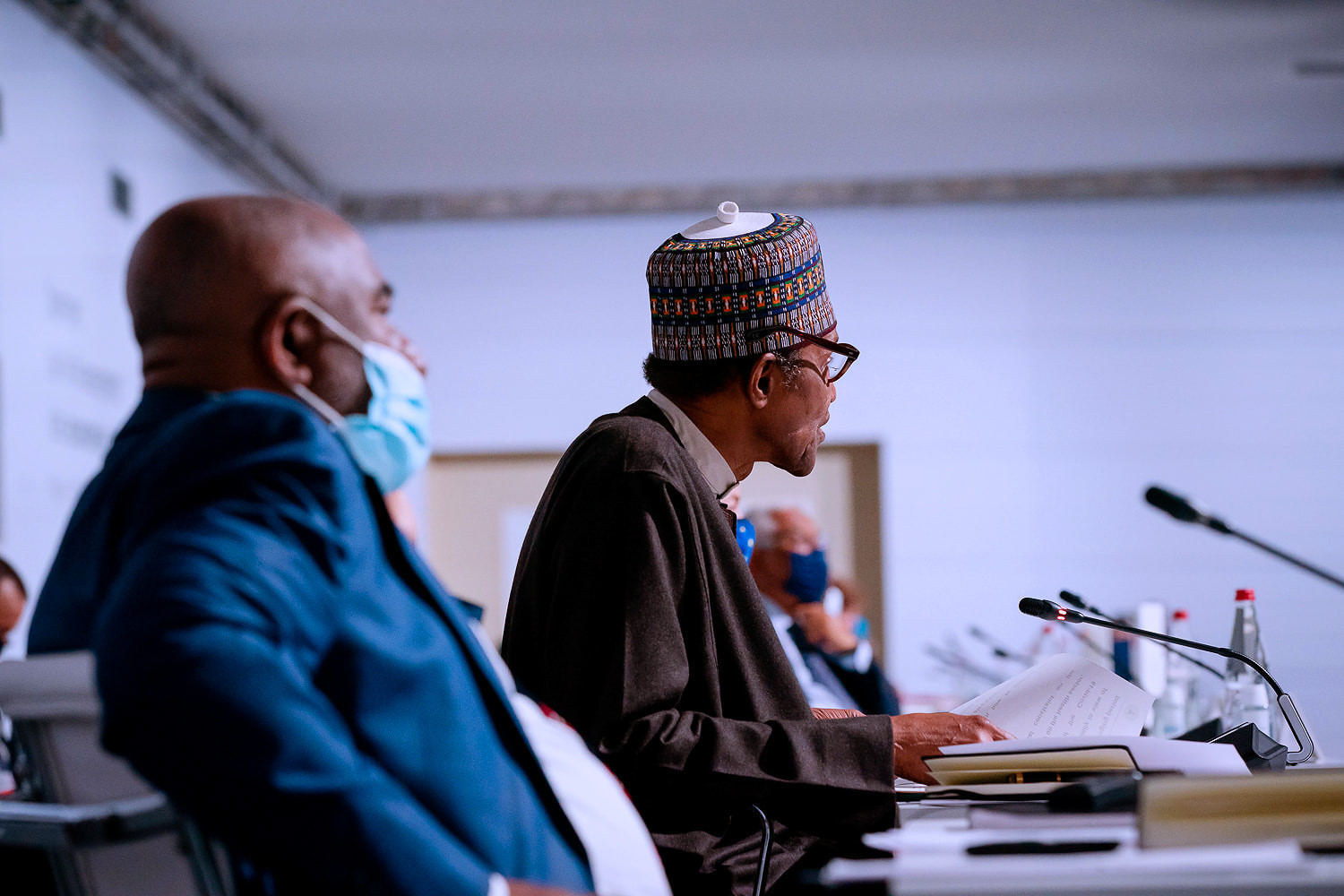 The President, who spoke at the Financing Africa Summit held at Grande Palais Ephemere with the theme: “External Financing and debt Treatment”, said the fall in commodity prices as COVID19 took a toll on the global economy further slowed growth in some countries and strained health facilities. 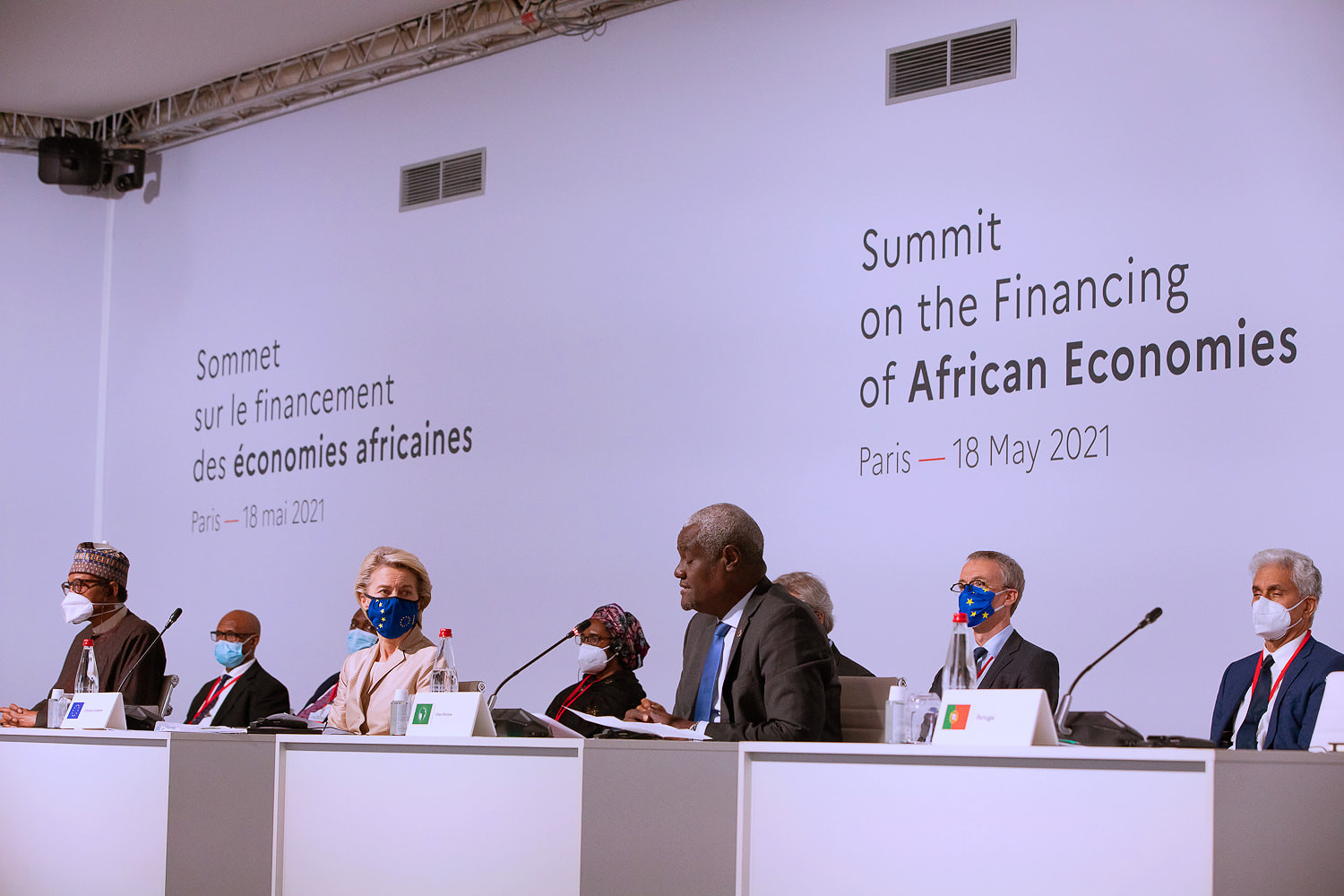 “It is in this vein that we solicit the support of the French government with its influence in the European Union to lend its voice to the efforts being made to mobilize additional resources for developing economies most especially Africa in order to strengthen the quantum of investments to our economies. This financial support should also be extended to the private sector,” he said. 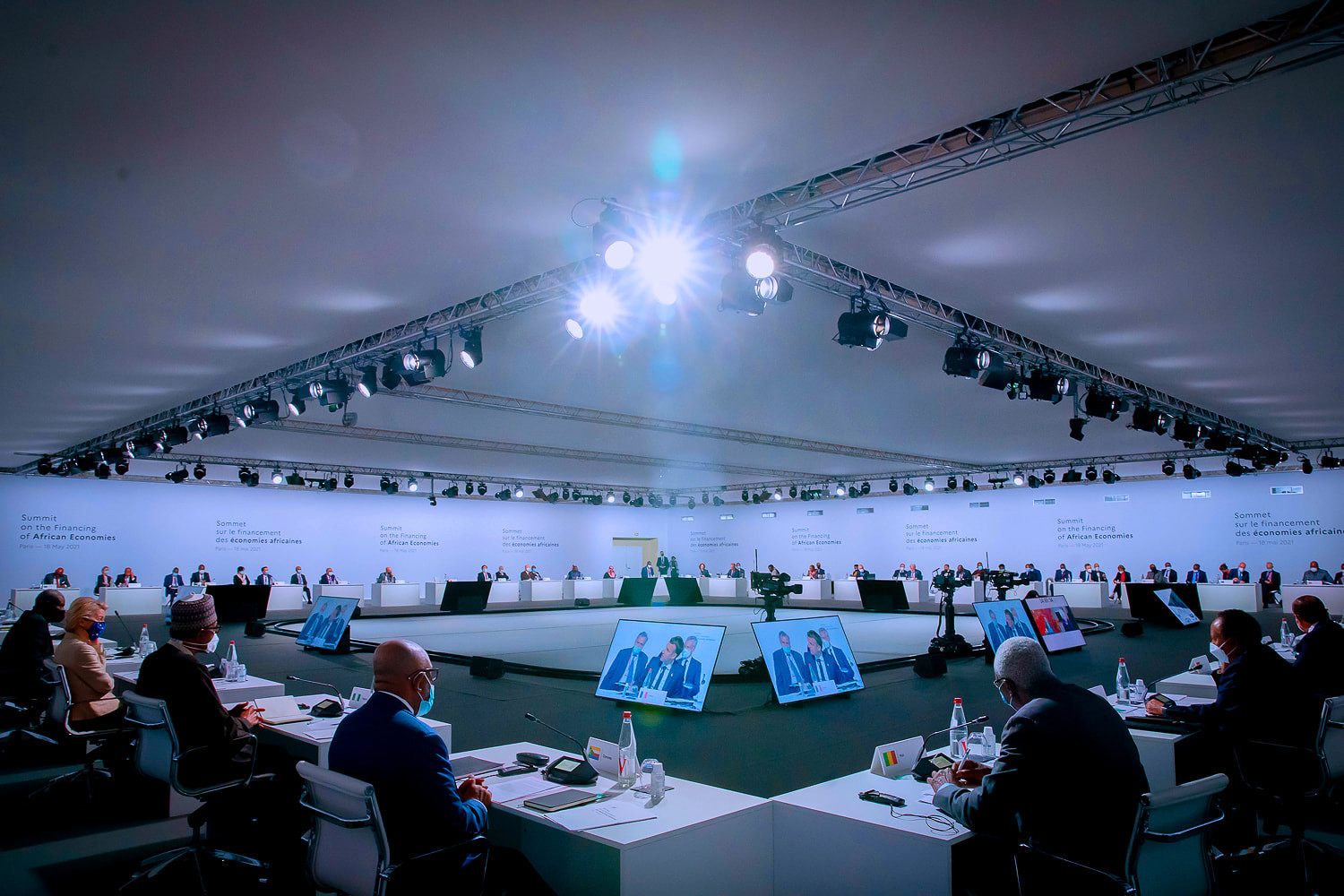 The President said the European Union should encourage fair and equitable distribution of the COVID19 vaccines in less developed countries and promote manufacturing facilities. 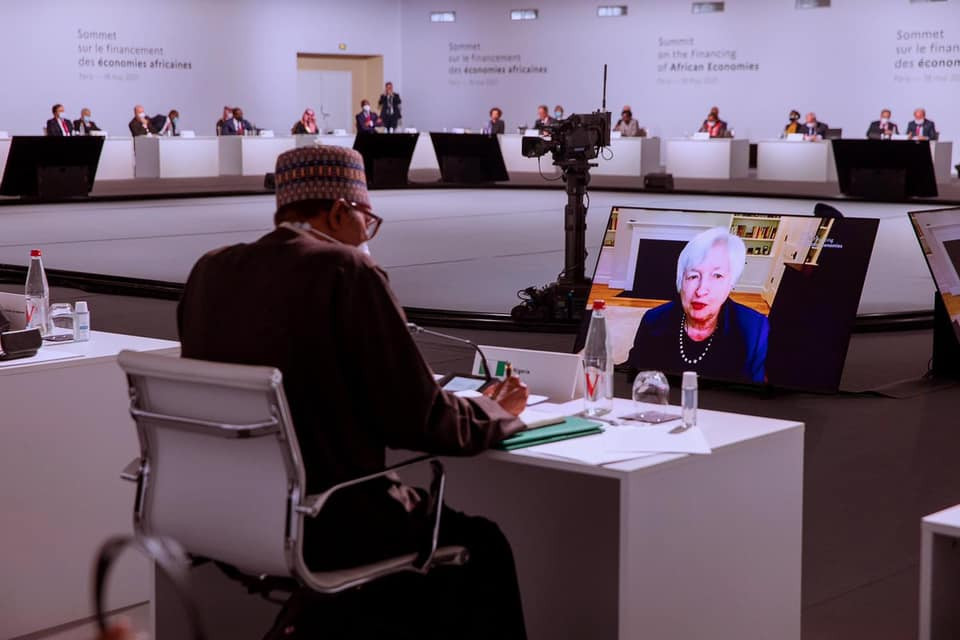 According to him, many African countries were already experiencing debt distress. The Debt Service Suspension by France and G-20 does not go far enough, adding the need for more sustainable and affordable financing solutions, including debt relief and further debt restructuring.

On the Paris Agreement for Climate Change, President Buhari noted that African countries would need financial support for green energy investment and COP-26. He said Nigeria would refocus on gas while adopting a Strategic Revenue Growth Initiative.

On the theme of “Africa Private Sector — Reforms – Infrastructure’’, President said Public-Private Partnership (PPP) would be fully explored to ensure more precision in development, cutting down waste and reducing chances of corruption.

“The government intends to leverage on Public Private Partnership to bolster its job creation, and anti-corruption drive. In terms of job creation, Nigeria has an abundant labour force since 30.5 percent of its population is between the ages of 25 and 54.’’HE SAID