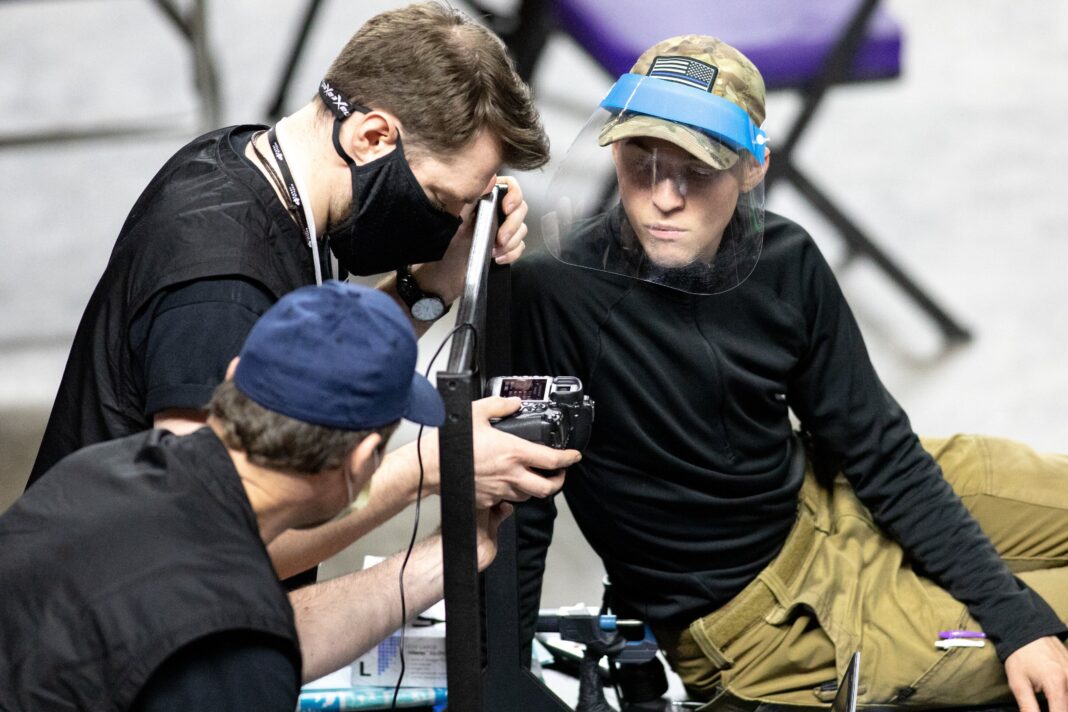 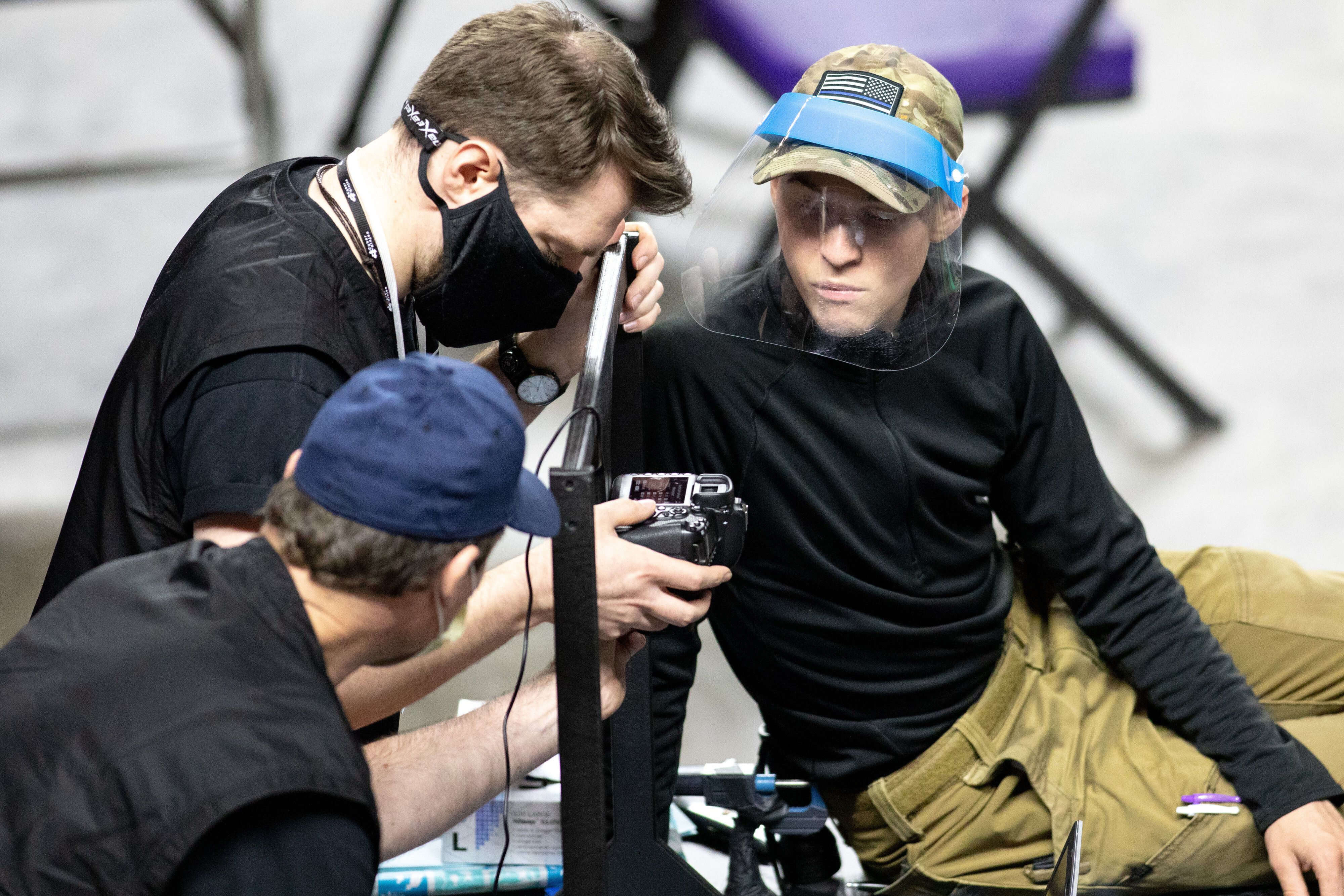 An Arizona state senator who initially backed the controversial recount of November votes in Maricopa County now says he regrets his support of the “ridiculous” operation.

“It makes us look like idiots,” state Sen. Paul Boyer of suburban Phoenix told The New York Times in an article published Sunday. “I didn’t think it would be this ridiculous. It’s embarrassing to be a state senator at this point.”

Boyer has joined a growing army of Arizonans appalled by the Republican-dominated state Senate’s recount operation that targets only races won by Democrats in the county that includes Phoenix. The private company hired by the Senate, Cyber Ninjas, has no experience with ballots or elections and is owned and operated by right-wing conspiracy theorist Doug Logan, who subscribes to the “big lie” that the presidential election was rigged against former Republican President Donald Trump.

Critics of the audit fear that ballots may have already been altered, lost, stolen, or trashed in the unsupervised partisan operation.

“I have no confidence as an election official that any of those ballots are legitimate now. None,” said Washington Secretary of State Kim Wyman, a Republican, who said he had been deeply disturbed by the operation.

In an article Sunday, she told The Arizona Republic that the Cyber Ninjas’ procedures don’t come close to the standards of election administrators. “Pretty much anything from today forward is just a crapshoot, and the only point of it is to undermine confidence in the results. That is the only endgame here,” she added.

Last week, Arizona Secretary of State Katie Hobbs, a Democrat, received death threats when she charged that the audit was being conducted with uncertified equipment and ballot auditing procedures that are “a significant departure from standard best practices.”

So far, the Cyber Ninjas firm has managed to recount only about 250,000 of the 2.1 million votes cast in the 2020 election in Maricopa County and will likely still be tallying at least until August. Journalists have reported an apparently haphazard audit process. A reporter for The Arizona Republic witnessed auditors using pens with black and blue ink, which are supposed to be forbidden in any recount because they can alter ballots.

Cyber Ninjas workers have also been using ultraviolet light to examine ballots to detect traces of bamboo that organizers are convinced would reveal interference by China.

To add more chaos to the situation, the ballots will soon have to be packed up and stored in an unsupervised operation to make way for graduation ceremonies at Phoenix’s Veterans Memorial Coliseum, where the recount is taking place.

Now the state Senate and Cyber Ninjas seek access to county government routers and passwords as part of the audit. It’s a strategy Maricopa County Sheriff Paul Penzone has called “mindlessly reckless” because it would threaten the security of sensitive law enforcement work. It would also risk exposing private citizens’ data to a private company with a partisan agenda.

Last week, the Senate agreed to “defer” it’s canvassing of voters by Cyber Ninjas operatives who were knocking on doors and interrogating residents about their voting histories. The operation was temporarily halted after the U.S. Department of Justice warned that such activity could illegally intimidate voters and violate civil rights.

The Arizona vote was certified nearly six months ago by Republican Gov. Doug Ducey after several recounts failed to find any irregularities. Democrat Joe Biden beat Trump by 10,457 votes in the state. Biden edged out his rival by more than 2 percentage points ― about 45,000 votes ― in Maricopa County.

Trump recently indicated to guests at his Mar-a-Lago social club in Florida that sudden votes unearthed for him by the Cyber Ninjas could be his way back to White House reinstatement.