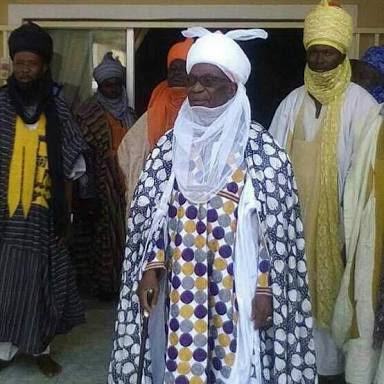 The deceased, who holds the traditional title of Yariman Ningi, died in the early hours of Wednesday in Bauchi.

He has since been buried according to Islamic rites after a funeral at his father’s palace in Ningi.

Governor Abubakar while condoling the Emir described the death as a great loss to Ningi emirate and Bauchi state in general.

Speaking after the funeral, a brother to the deceased, Danburam Ningi, simply told reporters: “My late brother died from Asthmatic attack.”