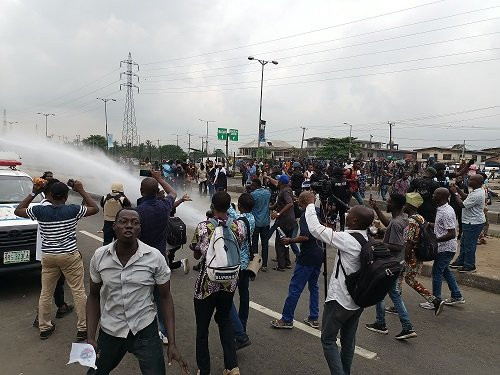 Security agents deployed to Ojota, venue of the Yoruba Nation rally in Lagos state have dispersed the protesters with teargas and arrested a few of them. 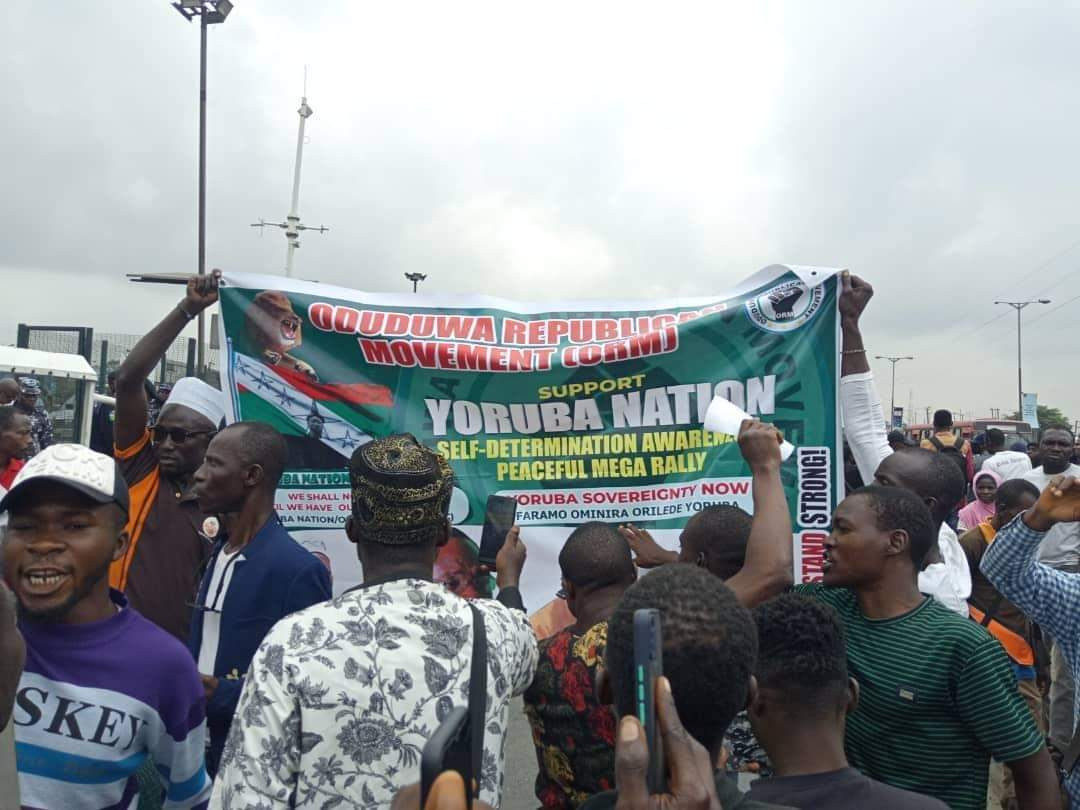 The protesters gathered at the venue despite the directive of the state police command against their planned protest. Security operatives including men of the Nigeria Police Force, Nigerian Army, and the Nigeria Security and Civil Defence Corps and their vans were deployed to the venue of the protest in the early hours of today to prevent them from protesting. However, they defied the directive and converged.

Those arrested were held in a waiting Black Maria. The police also cordoned off the strategic points where the protesters had gathered.

The state Commissioner of police, Hakeem Odumosu, who addressed journalists during the week, said the state cannot afford to experience the violence that occurred when the October 2020 #EndSARS protest was hijacked by some hoodlums.

Meanwhile, normalcy has been restored to the venue of the protest. 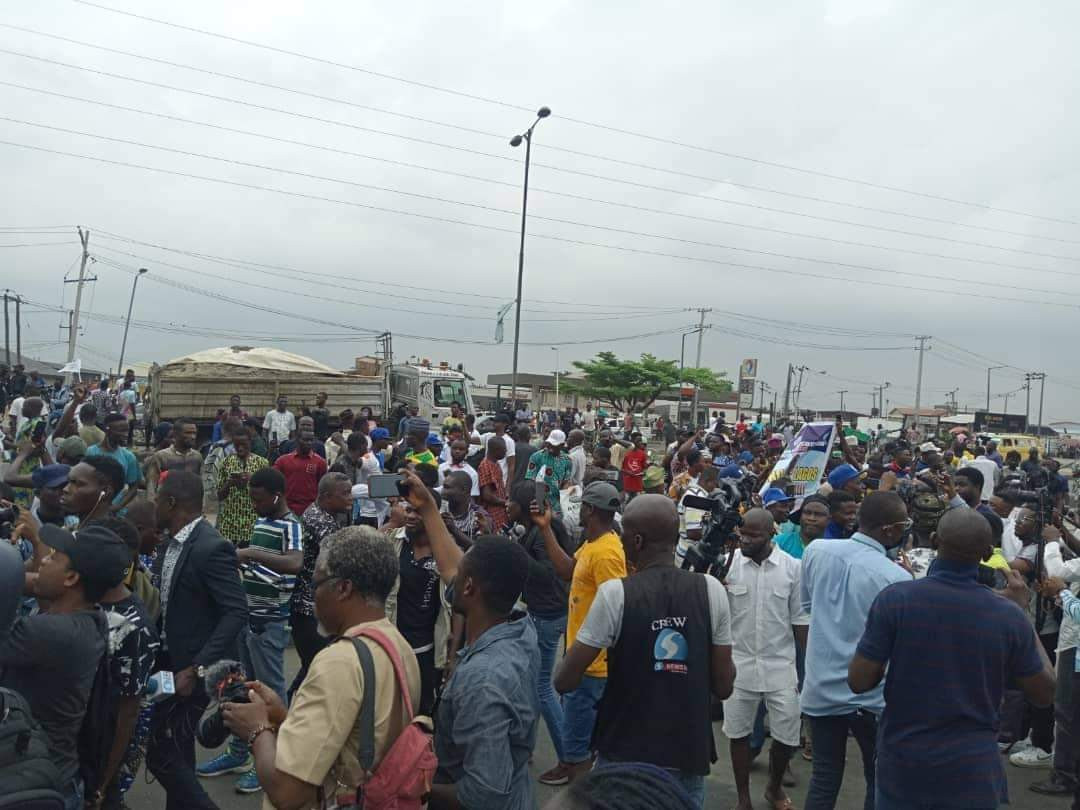