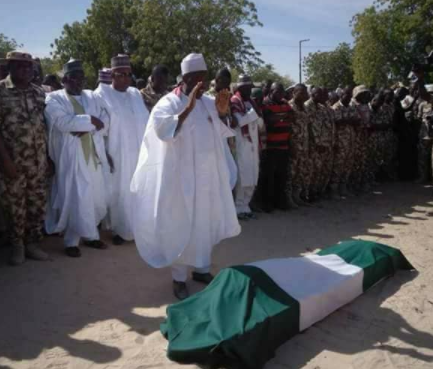 Borno state governor, Kashim Shettima, was among the guests that attended the burial of one of Nigeria’s gallant soldier, Captain M.M Hassan who lost his life in a fight with Boko Haram members in the North East on Friday January 5th.

Hassan who was stationed in Damboa, Borno state, was described as a brave, disciplined and a highly motivated Officer. May his soul rest in peace, Amen. See more photos from his funeral below 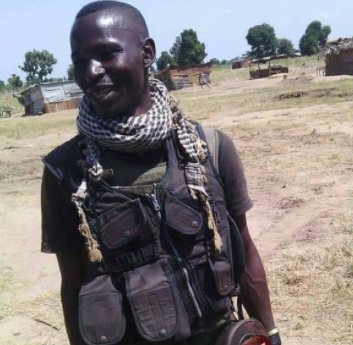 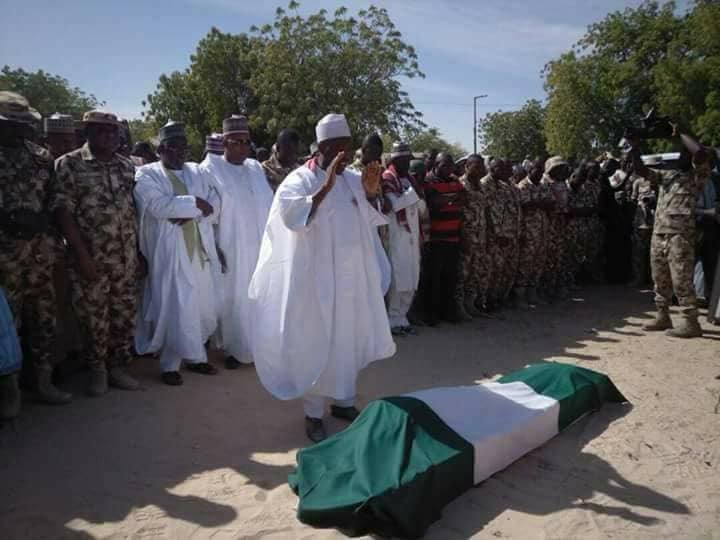 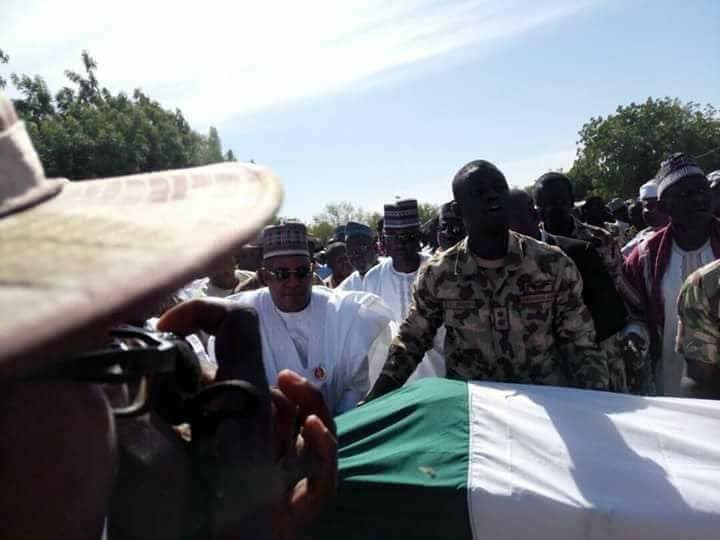 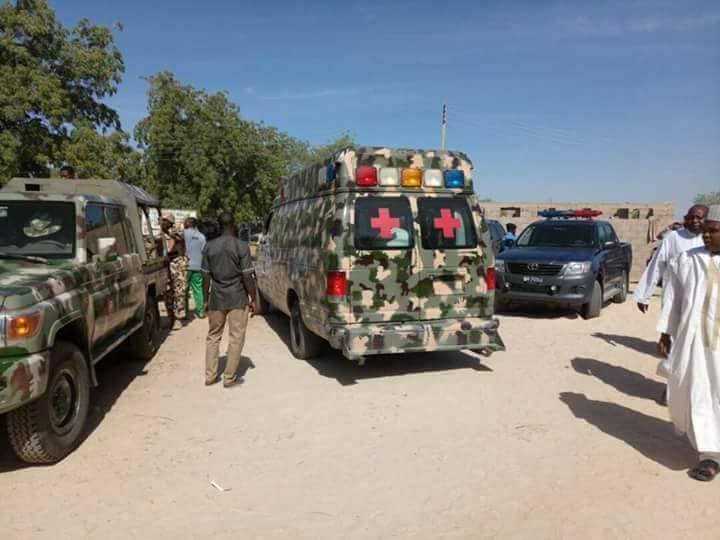