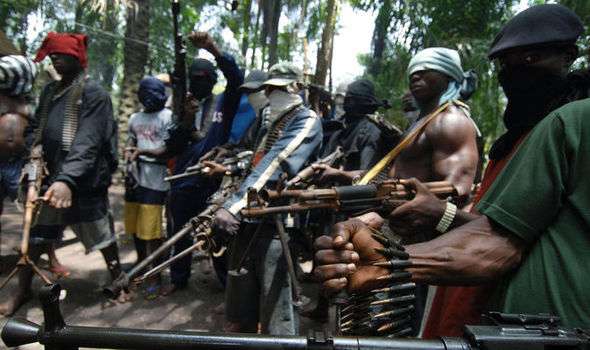 It was reported that three other females who were kidnapped along with the sisters were also released.

The three reverend sisters who were kidnapped in Edo State have regained freedom after 53 days in captivity.

They were reportedly released on Saturday, January 6, 2018.

According to Punch, one of them, Veronica Ajayi was released in the evening while the two others returned late in the night.

The victims are from the Eucharistic Heart of Jesus Convent in Iguoriakhi, Edo State.

It was reported that three other females who were kidnapped along with the sisters also regained their freedom.

Superior-general of the convent, Agatha Osarekhoe, was said to have confirmed the release, adding that the sisters returned unhurt.

However, she did not state if any ransom was paid for their release.

The six victims were abducted by gunmen on November 14, 2017 from the convent.