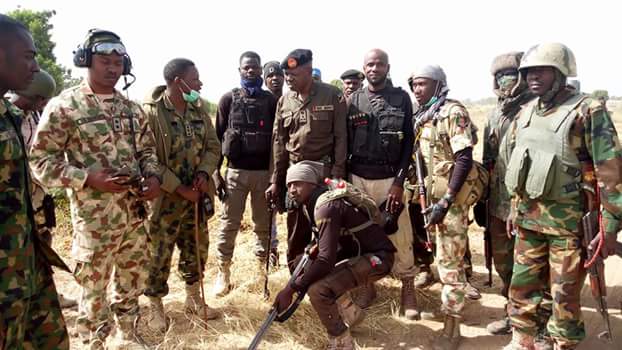 Photos: Boko Haram terrorists meet their waterloo in the hands of Civilian JTF in Borno

Members of the Civilian Joint Task Force, CJTF, have killed scores of Boko Haram terrorists and rescued women and children in Borno

A leader of the local vigilante group, Muazu Alhaji Misiya, posted photos of the slain terrorists on their return after the successful operation on Sunday.

“Allhamdullahfor successful operation. We are back. Thanks for your prayers family and friends. Your prayers is the key of our operation. Thanks a lot.” he wrote. 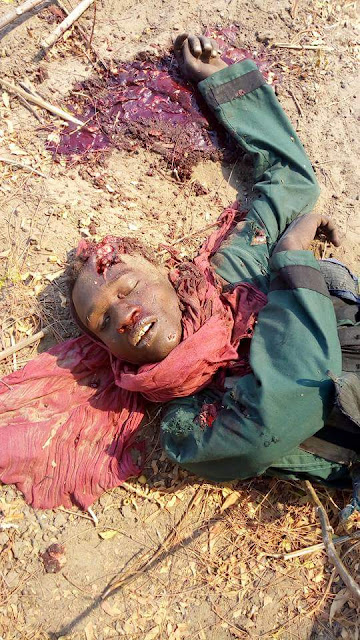 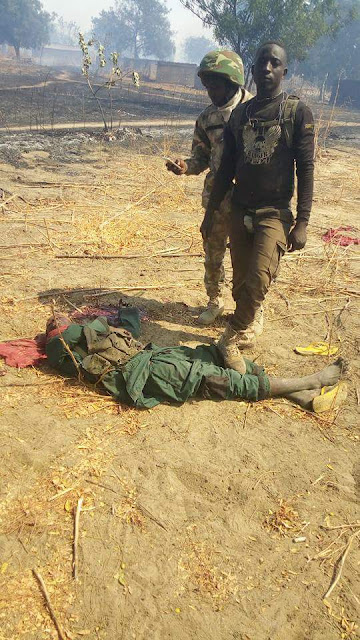 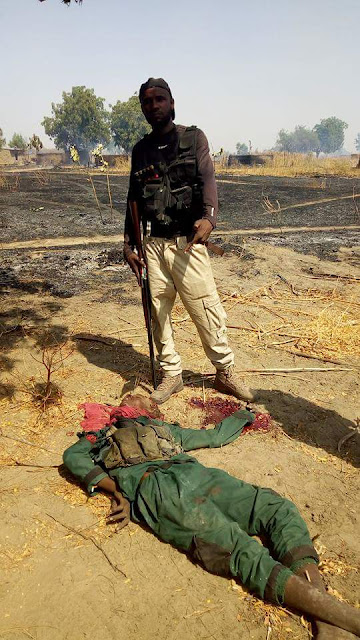 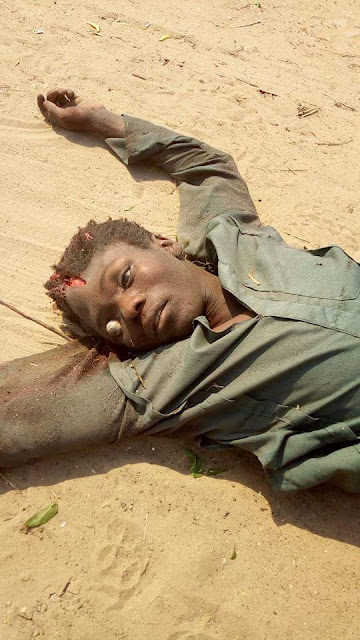 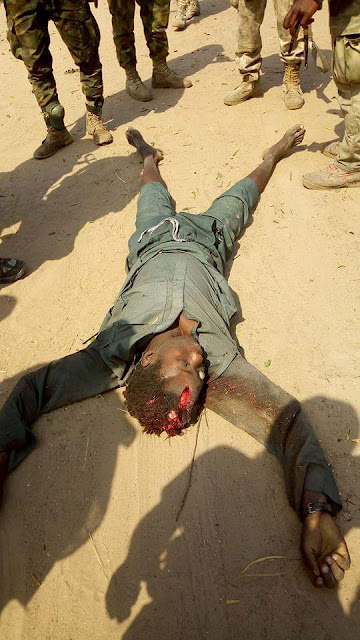 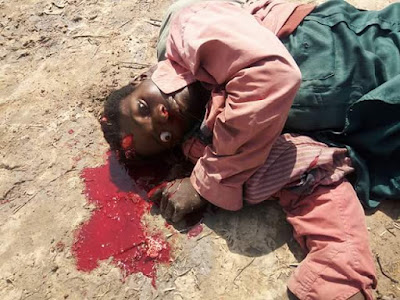 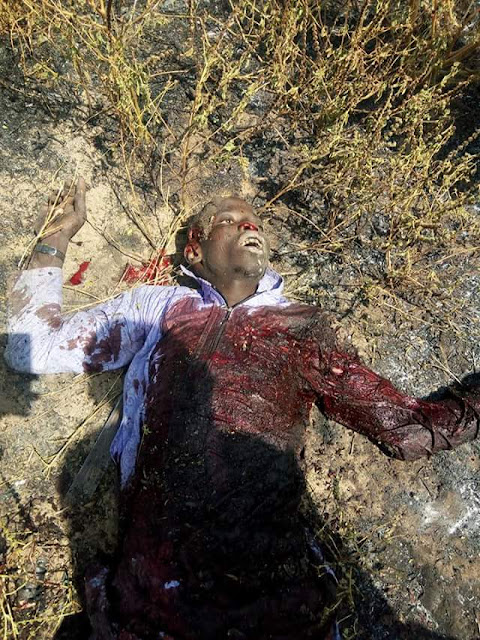 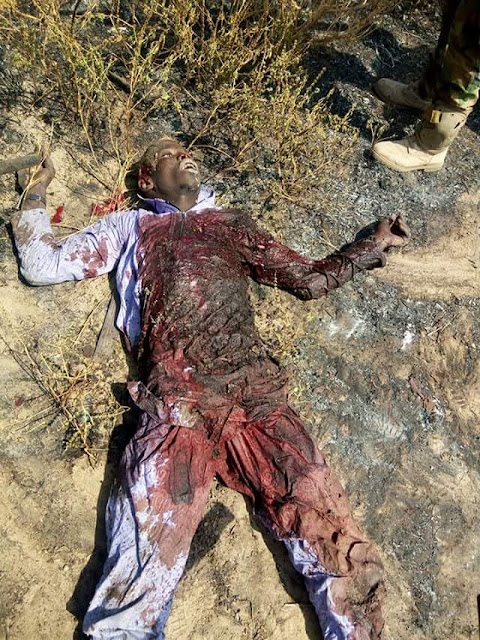 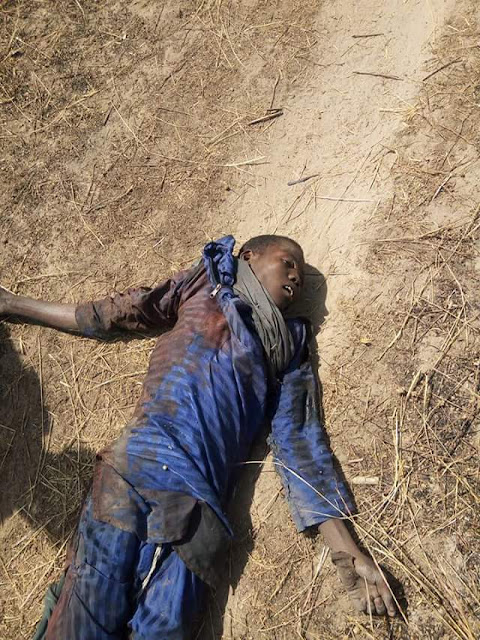 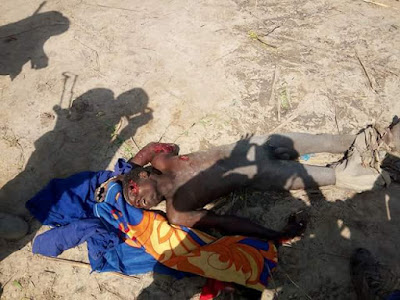 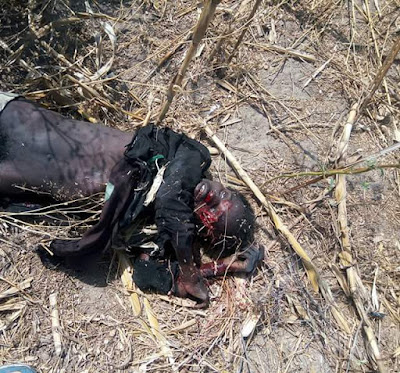 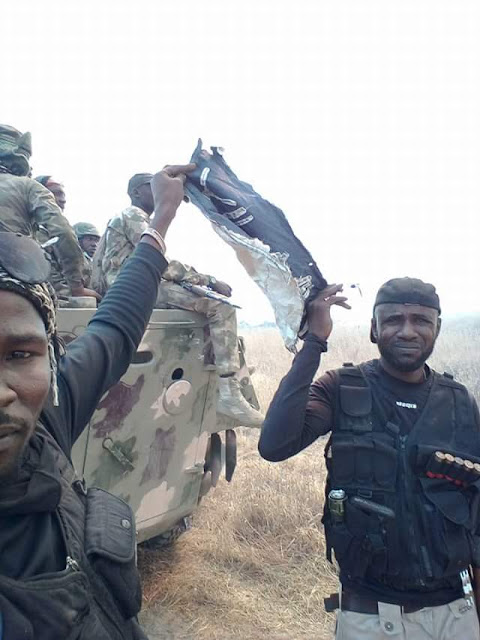 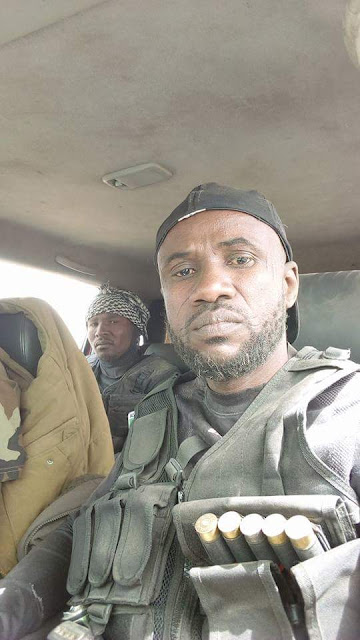 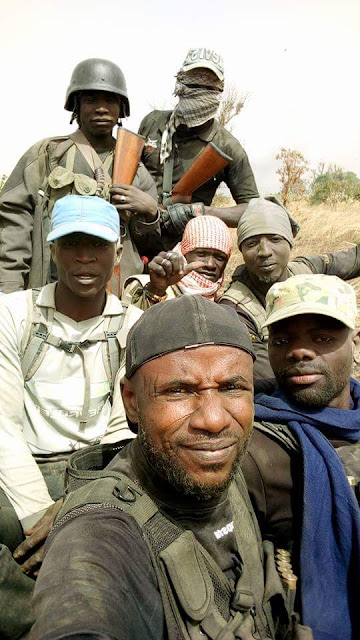 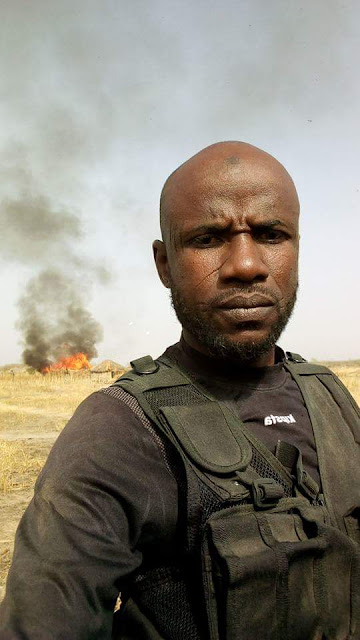 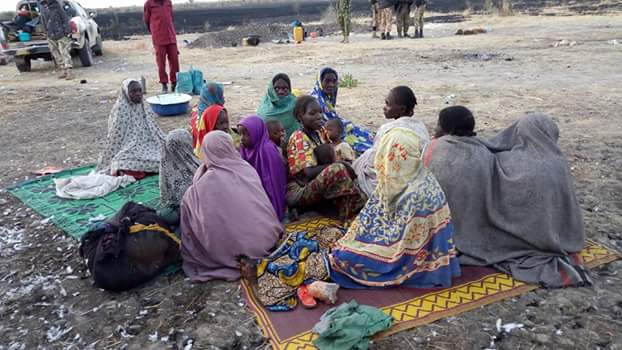 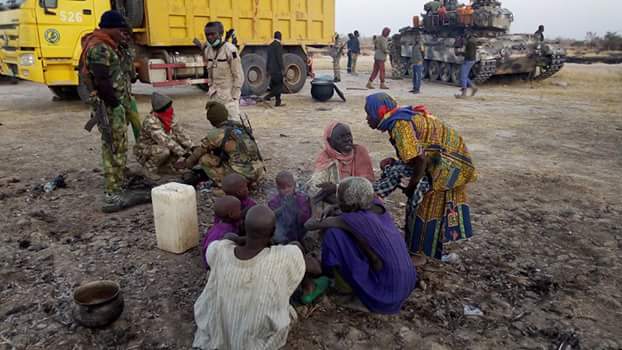 ‘Mugabe must go’ See the mammoth crowd that came out to protest against Zimbabwe’s Robert Mugabe today (photos/video)
Trump plays round of golf with ‘wonderful people’ Shinzo Abe &amp; Hideki Matsuyama
How to lead Nigerians out of poverty, by Tinubu
Fadan Fashion week 2017
Tiwa Savage Singer denies pregnancy rumours
Check out some of the well-dressed celebs at the #REVOLVE Awards (Photos)
Cossy Orjiakor Our Drama Queen is back with more bosom After being away from the public eye for a while now, this actress is finally back with more booby ransom to give away.
Photos: Kanu Nwankwo shares photos as he arrives Indonesia with other EPL Legends
Lol…see how Twitter users reacted after fan shared photos of Rick Ross staring at her
Mikel Obi spends daughter-daughter time with his twin girls, Ava and Mia (photos
Hope for noma disease victims left without faces
Meet one of the world’s sexiest identical twins and their jaw-dropping behinds (Photos)
“Touched by an Angel” star dies at 86
Bride-to-be is left heartbroken after another lady appears in church to claim she’s dating her partner (Photos)
Man commits suicide in Delta after girlfriend dumped him
Beautiful new photos of President Buhari’s daughter, Zahra Indimi
Students of Kings College, Lagos pictured being punished like animals today (photo)
Tyrese threatened The Rock’s daughters on social media