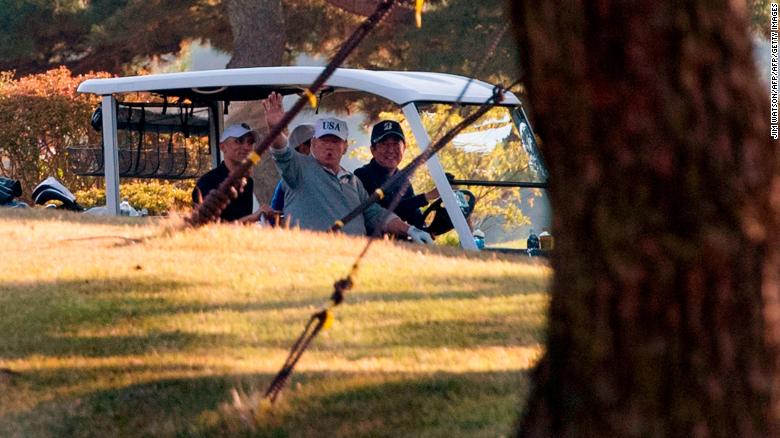 With a round of golf followed by a plate of hamburgers, President Donald Trump’s maiden diplomatic visit to Asia began with at least some semblance of home. 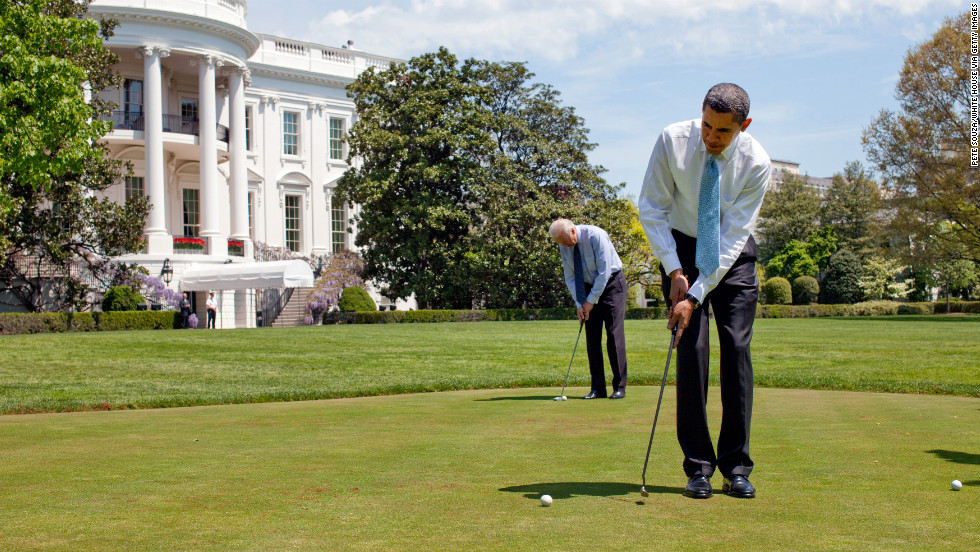 Previous articleKim Kardashian celebrates her mum, Kris Jenner on her 62nd birthday with a sweet message
Next articleItaly probes deaths of 26 Nigerian women from migrant boats