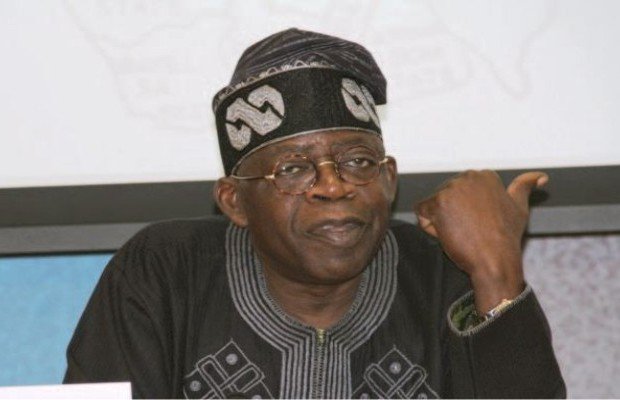 The former Governor of Lagos State also accused the PDP of causing the nation’s problem through corruption.

Bola Tinubu, National Leader of the All Progressives Congress (APC), has accused the Peoples Democratic Party (PDP) of stealing all the money in the country before leaving power.

He made the allegation during Tuesday’s governorship rally in Ado-Ekiti, the Ekiti State capital.

“They stole all the money. They talk of high exchange rate. PDP is a party of destruction. It is ‘Poverty Development Party”‘, he said.

“If you eat everything in a yam, there will be no food for the children.

“They are shouting that prices have gone up, we say yes because they ate the breakfast of their children.