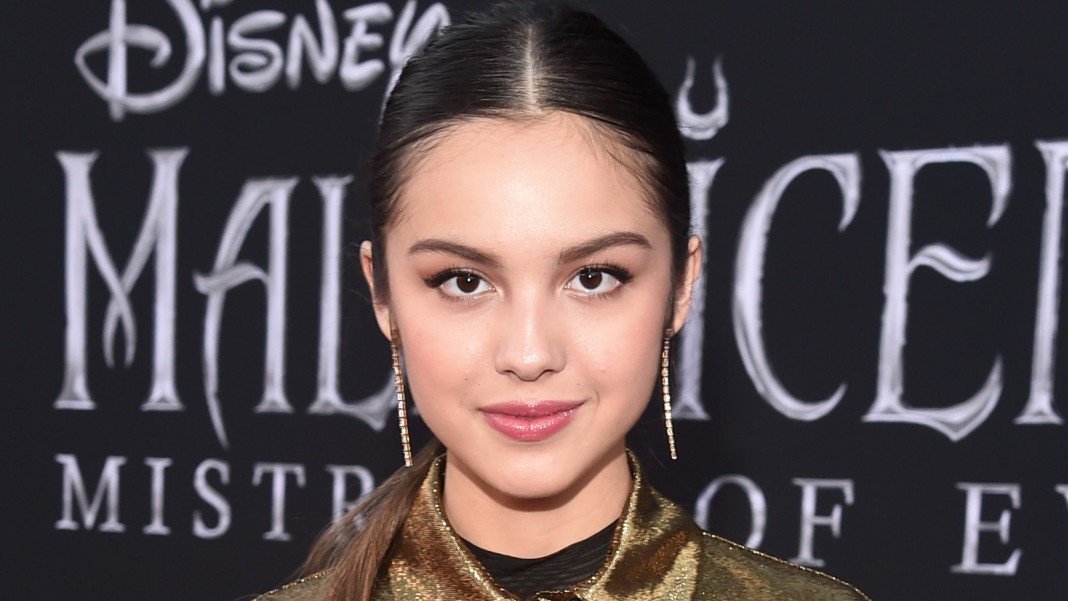 “Drivers License” singer Olivia Rodrigo is doing quite well for herself financially. Not only is she riding high on the success of her debut song, but she’s also enjoying a successful acting career. Pop Buzz reports that Rodrigo’s net worth is currently estimated to be $500,000. Rodrigo’s debut song not only blew up on TikTok but, according to People, “Drivers License” hit No. 1 on Spotify and Apple Music’s global streaming charts.

Yet this wasn’t Rodrigo’s first major success. The teen has been starring and singing in High School Musical: The Series since 2019 on Disney+. The show is a hit with fans, especially since the supposed real-life relationship between Rodrigo and her co-star Joshua Bassett reportedly may have been what inspired the breakup ballad in the first place. Fans believe that Bassett broke up with Rodrigo for another former Disney star, Sabrina Carpenter. High School Musical isn’t Rodrigo’s first gig with Disney, either. The singer also starred in the Disney Channel show Bizaardvark from 2016 to 2019. Although Rodrigo’s salary for her work with Disney is unclear, Seventeen reports that some young Disney stars have reportedly made up to $20,000 per episode. Before becoming a Disney starlet, Rodrigo’s debut was in the movie An American Girl: Grace Stirs Up Success.

Despite what may be going on in Rodrigo’s personal life in terms of her song inspiring breakup, half a million isn’t too bad for a teen who just got her driver’s license. 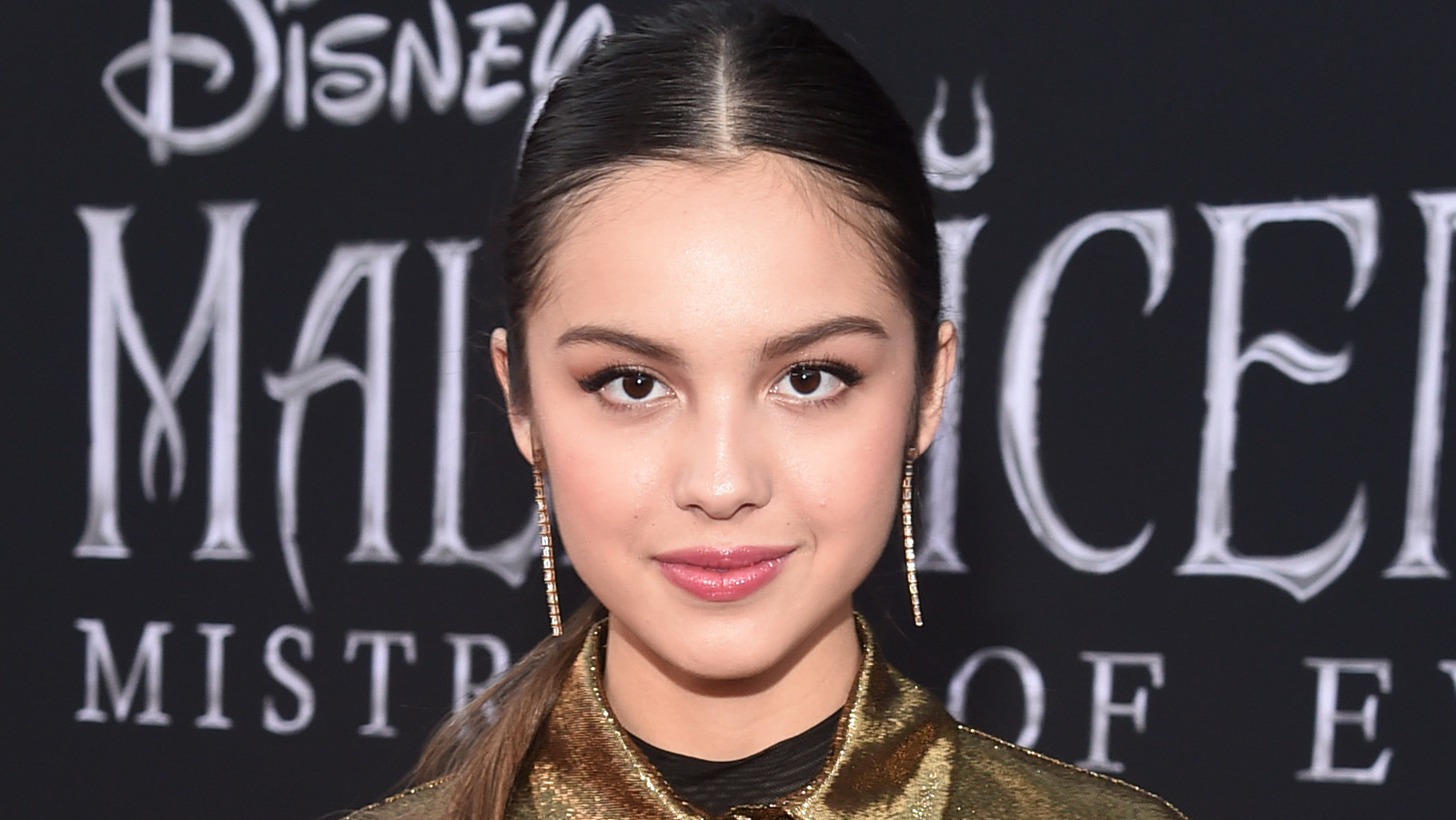