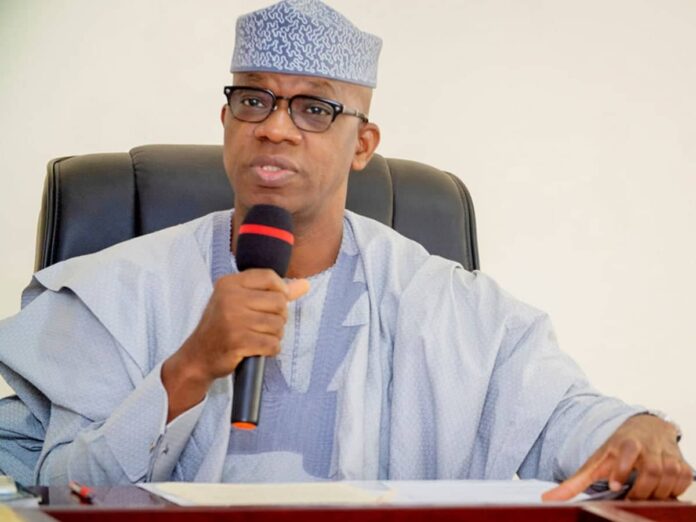 To stop the excesses of the many internet fraudsters ‘rampaging’ within the state, Abiodun said Ogun would soon set up its financial crimes agency to deal decisively with internet fraud and illegal financial transactions, especially those that have to do with the kidnapping.

Also Read: How To Make Money From Onlyfans Video

While also emphasizing his resolve to wage war against kidnappers, Abiodun disclosed that his government was working with federal agencies and its Oyo State counterpart to secure the borderlines.

Recall that some travelers were recently kidnapped by gunmen in military uniform along the Lagos-Ibadan highway, with millions of Naira paid as ransom before they were released.

To put an end to this, Abiodun relaunched the state joint security outfit, codenamed OP-MESA on Friday.

During the event held at the Arcade Ground, Oke-Mosan, Abeokuta, the governor stressed that his administration would not fold its arms and allow the state to be known for the wrong reasons.

“The other day, I was in a meeting in Abuja, and in attendance was the Chairman of EFCC. Sadly, he said to me that Ogun State tops the list on ‘Yahoo Yahoo Boys’. In my response, I said I am not surprised because Ogun State is the education capital of this country and you will find such educational institutions around and he agreed with me.

“We have decided that we will set up our State Commission that will be targeted towards eliminating these sorts of financial crimes. Our state commission will collaborate with the Federal Commission so that we do not occupy that false place in this area.

“We would like to occupy the first in many areas, but not in fraud and Yahoo Yahoo.

Speaking on kidnapping along the Ogun-Oyo corridors, Abiodun revealed that he had spoken with Governor Seyi Makinde of Oyo State to “jointly collaborate in the area of providing security at the border posts” between the two states.

He added that Makinde had concluded plans to be in Ogun with his team of law enforcement architecture, for a plan on how to fish out the hoodlums.