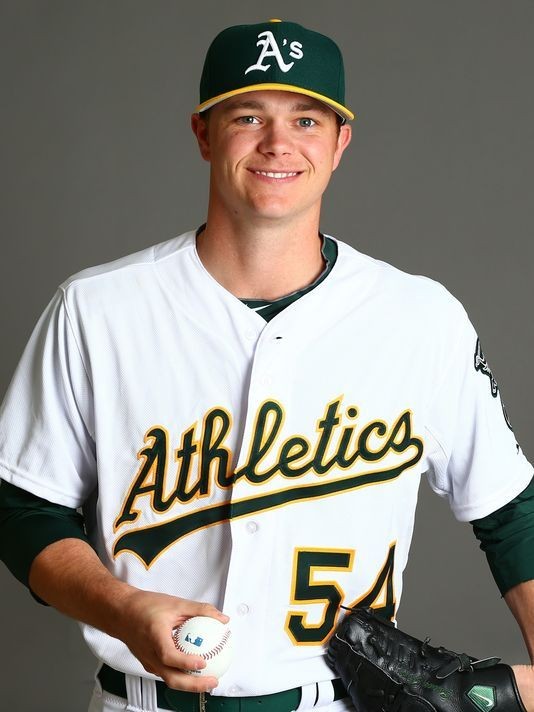 The Double-A Midland RockHounds are struggling through a tough 2017. After winning three straight league championships, they sit 47-54 this year as most of their big names have disappointed. They missed out on the first-half division title and stand in last place so far in the second half, so they’re a long shot to make the playoffs at all.

Even a bad team can have a couple of good days, though, especially in the minor leagues where the landscape can change quickly. After getting rained out on Saturday, the RockHounds played a doubleheader Sunday against Corpus Christi and then another game Monday against Frisco. Midland won the three games by a combined score of 38-4. (Breakdown: 12-2, 13-1, 13-1)

What’s more, minor league doubleheader games last only seven innings apiece, and these were all home games that skipped the unnecessary bottom of the final frame. That means the Hounds racked up their 38 runs in just 20 innings of offense. Max Schrock led the way, going 7-for-10 with a HR, a double, and 4 BB.

Here’s a look at some top stories.

Three members of the A’s 2016 class have reached Double-A, in their first full pro season just one calendar year after being drafted.

Future MVP Max Schrock has figured out Double-A. In 32 games (136 PAs) since returning from injury in mid-June:

His full-season numbers are good on their own, but this is another level. That’s nearly twice as many walks as strikeouts, which is just not a thing. Like, I’m not sure who to compare that to. Dustin Pedroia I guess, since Joey Votto is a completely different type of player?

With so few strikeouts and so many balls in play, he’s maintained that high average with “only” a .364 BABIP — not an absurd number for his current level, especially with his line-drive, all-fields approach. There’s not a lot of power in that recent split, but he did hit a handful of dingers earlier in the year so at least he’s physically capable of doing so.

Over at FanGraphs, Schrock remains the leader of Carson Cistulli’s Fringe Five Prospects, whose past winners include Jharel Cotton (2015) and Marcus Semien (‘13). He also recently earned himself a spot on the MLB Pipeline Team of the Week, and Billy Owens praises his defense at 2B in the above Q&A link. There is no reason to stop being excited about this guy, and if you haven’t started yet then I encourage you to join the bandwagon.

Rest of the team

Cotton is on a rehab start, and hopefully his next outing comes for Oakland.