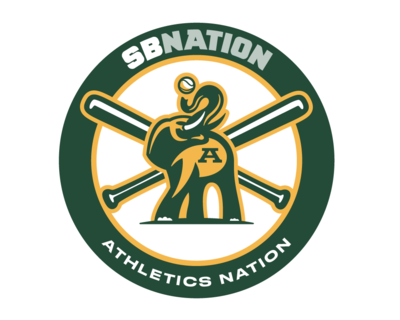 The Oakland A’s are off on Monday as they gear up for their first interleague action of the season against the Marlins on Tuesday. In the meantime, here are some links to catch you up on the news from the last few days!

And finally, a reminder that we have Dallas Braden back, right here in the Bay Area where he belongs.