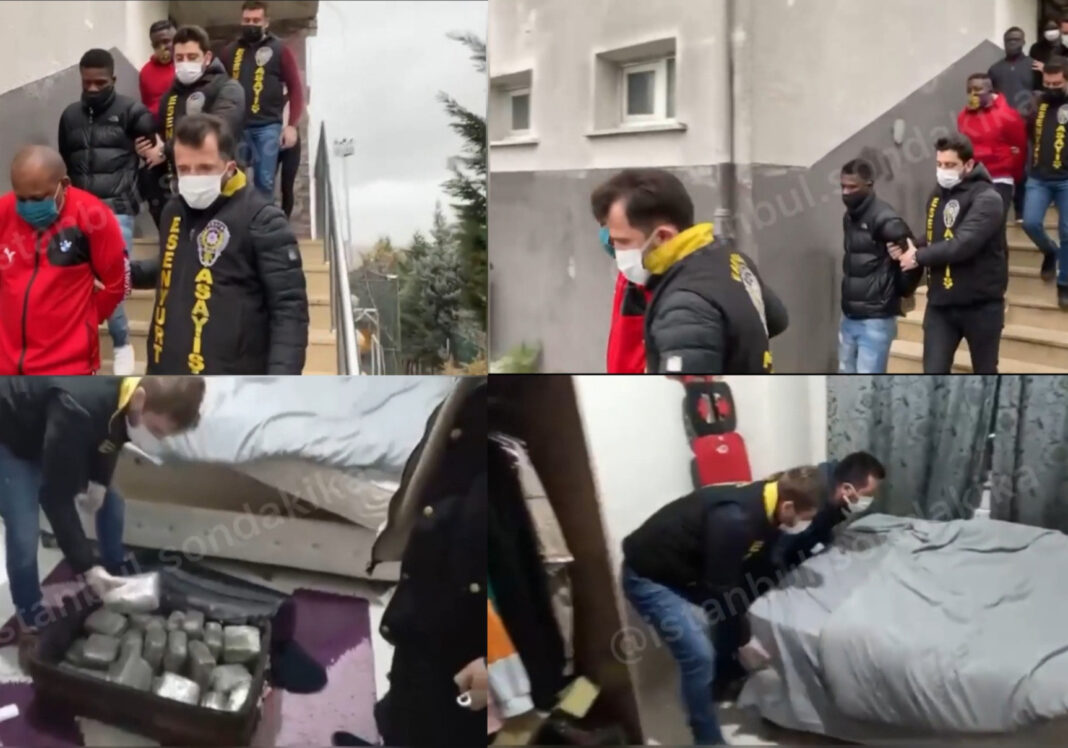 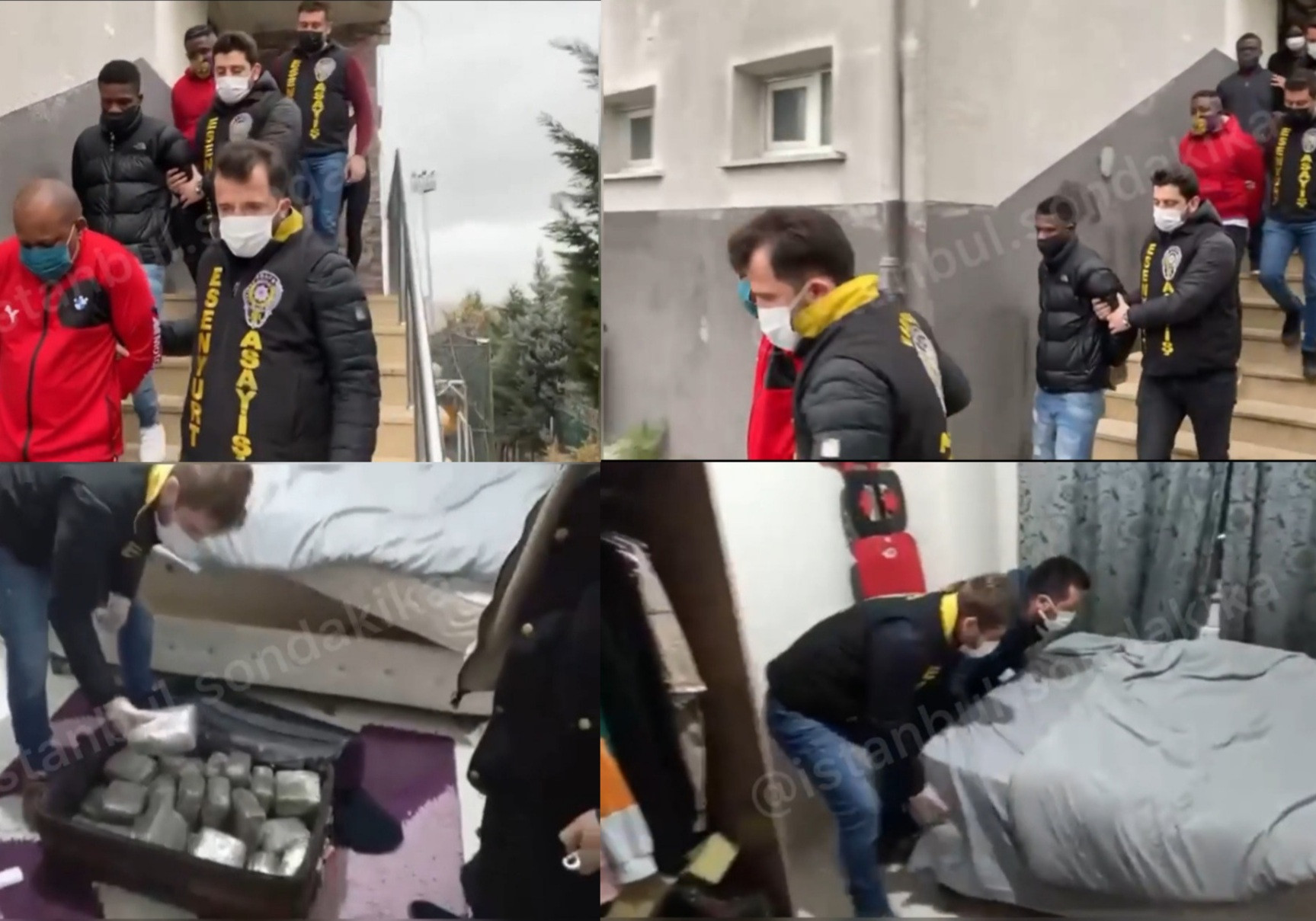 Nigerians, Istanbul police said their investigations led them to believe some Nigerians living in the Namik Kemal neighborhood were peddling hard drugs.

The Esenyurt District Police Directorate’s Office tracked the suspects and identified two addresses, and they raided both addresses simultaneously.

They found drugs hidden in different locations, including in shelves, under the bed, and in a closet. 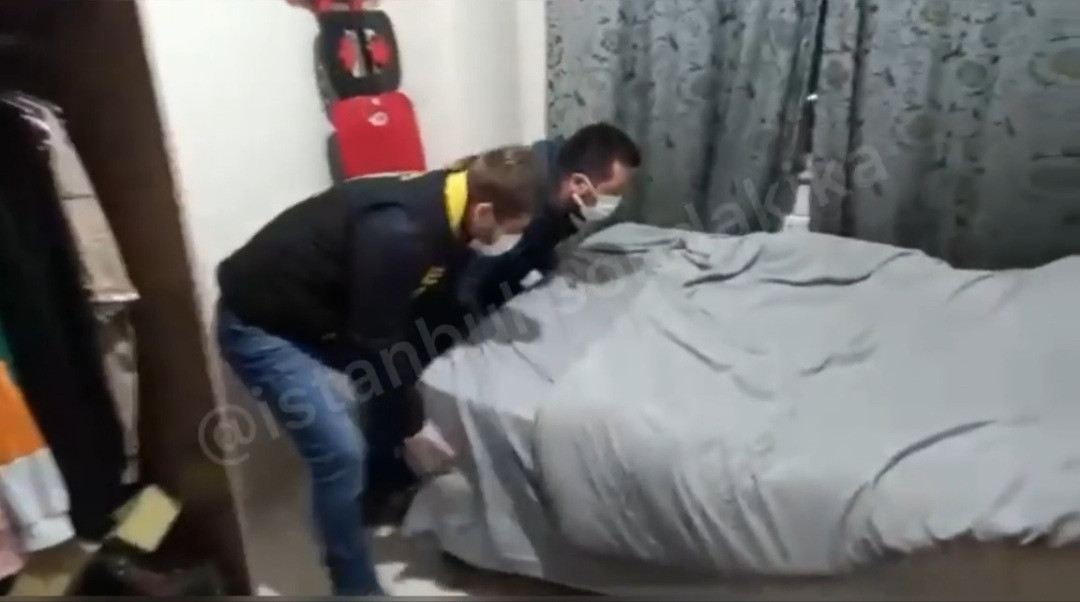 A suitcase filled with hard drugs weighing 16.5 kilograms was found hidden under a bed. 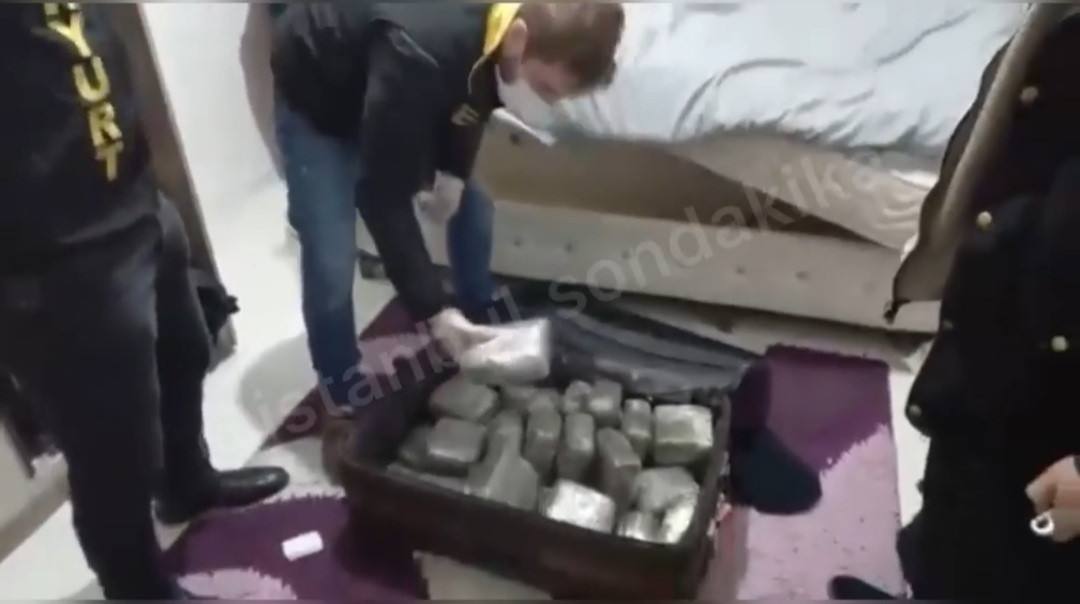 5 suspects were arrested in the raid – 4 men and 1 woman. 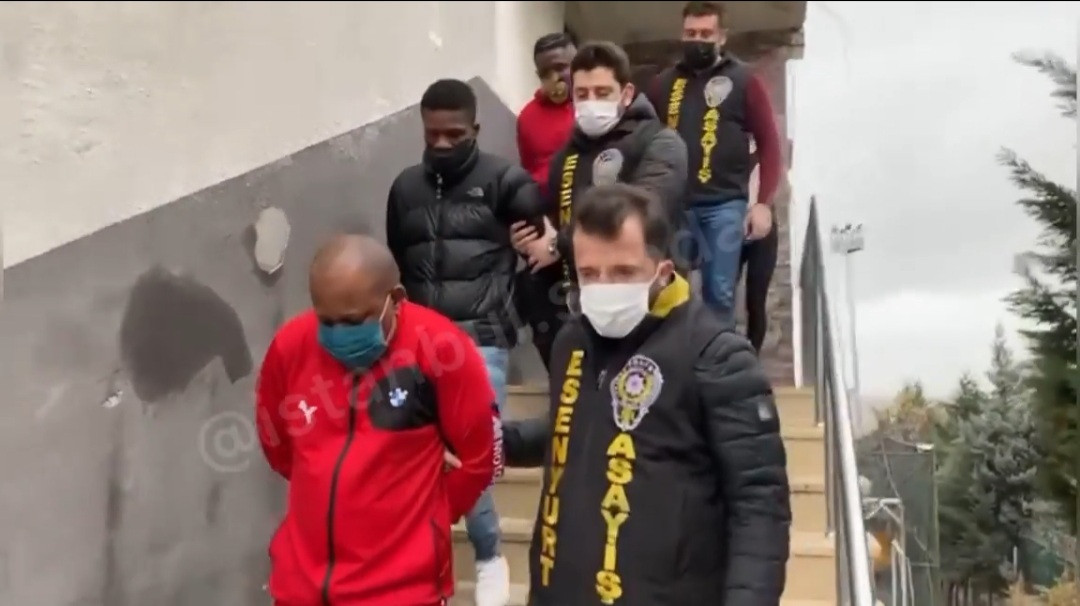 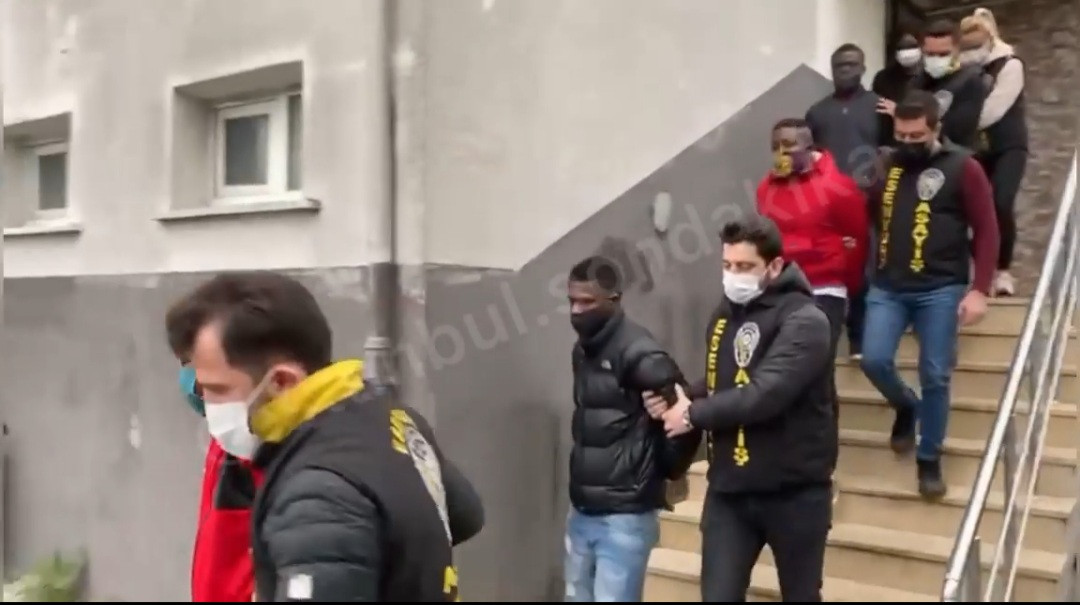