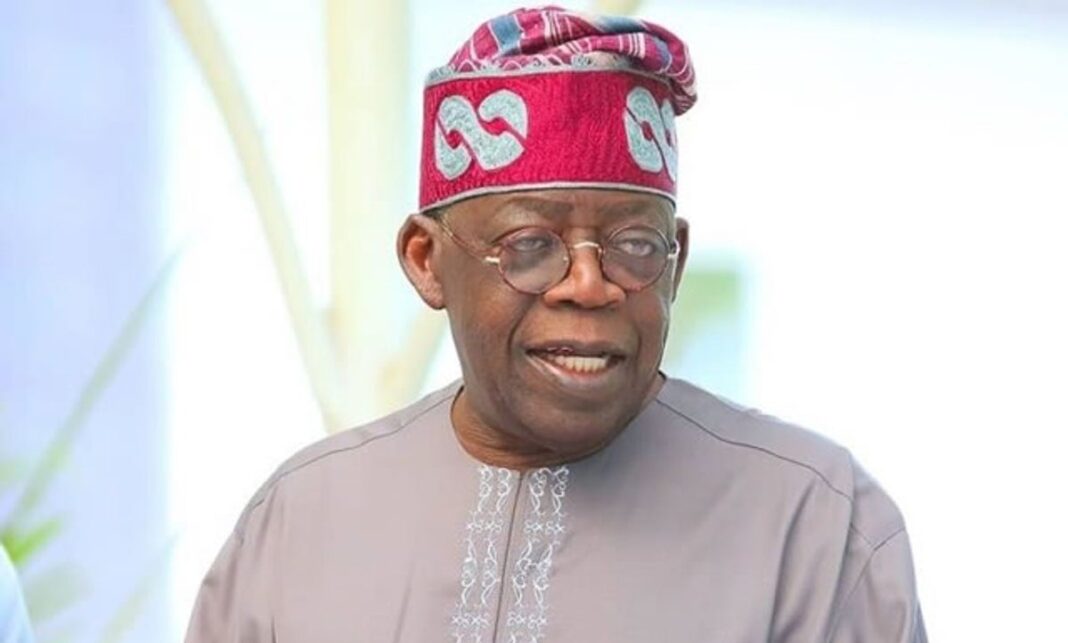 The national leader of the All Progressives Congress (APC), Asiwaju Bola Ahmed Tinubu, on Sunday met with eight Governors elected on the platform of the party, This Day reports.

It is understood that the coming governorship primaries for Edo and Ondo States were discussed.

The meeting took place at the Old Lagos Government House in Marina, Lagos.

The Governors proposed to grant the incumbents Obaseki and Akeredolu, the right of first refusal in Edo and Ondo respectively.

Tinubu is said to have pointed out, that once other party members indicate interest, the democratic thing to do in the circumstance would be to allow the primaries to hold.

The APC leader also told them to recognize the constitutional right of the National Working Committee (NWC) to organize the primaries, pointing out that he personally preferred the direct mode of selecting the party’s candidates.