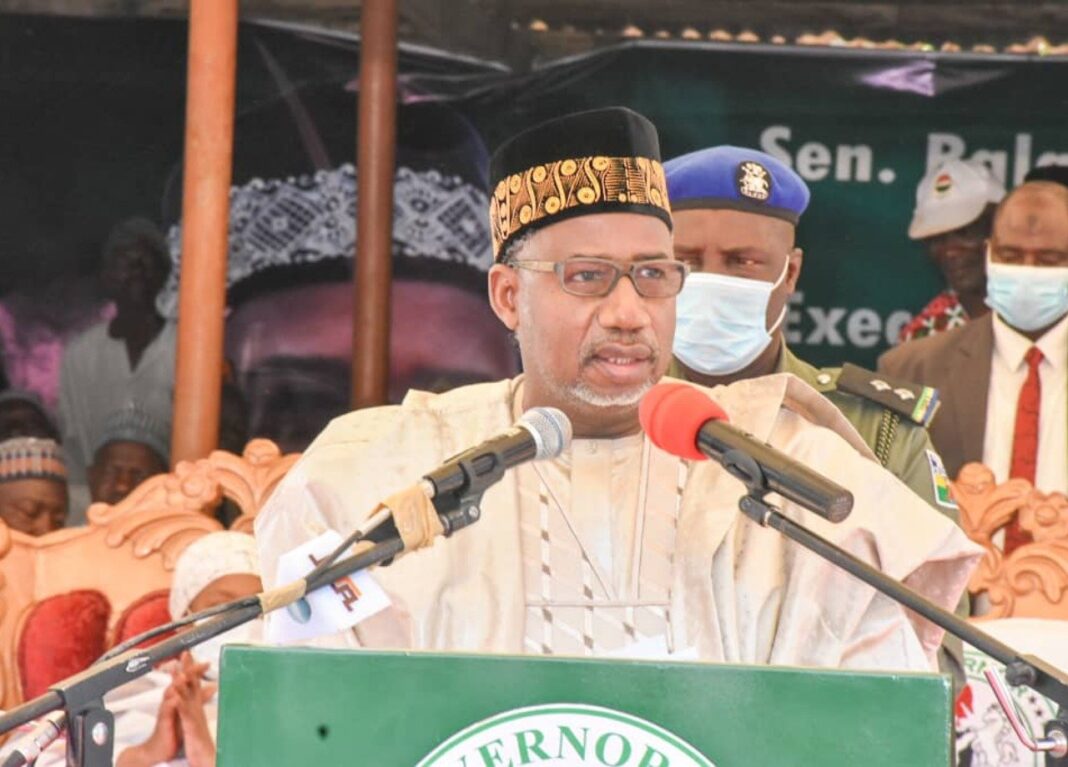 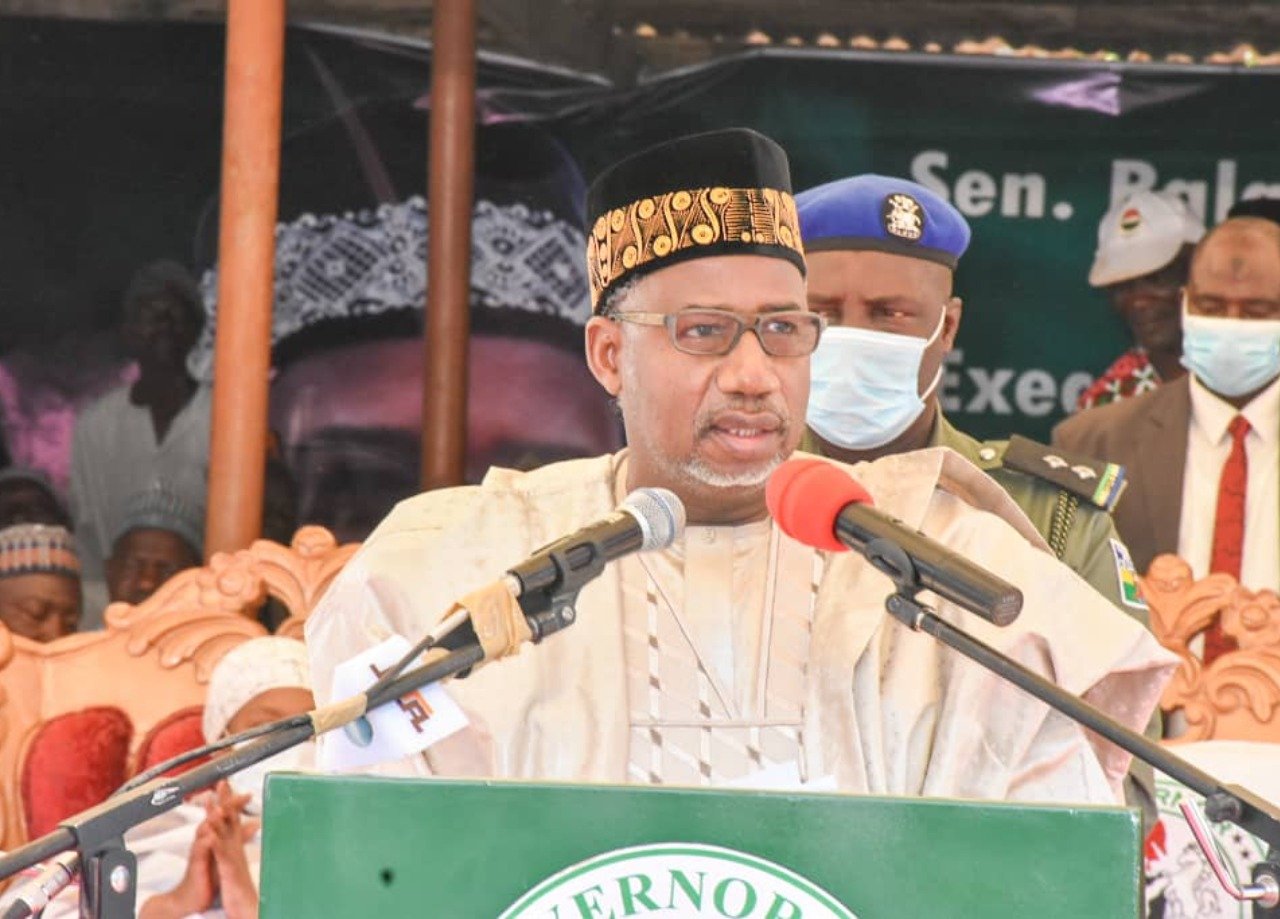 Bauchi State Governor, Senator Bala Abdulkadir Mohammed, has warned officers and men of the state command of the Federal Roads Safety Corps (FRSC) to desist from terrorizing and extorting motorists in the state.

The governor gave the warning on Thursday in Bauchi.

According to him, the Road Safety personnel’s illegal activities have become a major impediment to the free flow of traffic in the state, adding that motorists and other road users have been complaining about the personnel’s activities.

He, therefore, declared that his administration would no longer tolerate the excesses.

“At this point, I want to call on other law enforcing agencies like the Federal Road Safety Corps. I have noticed that sometimes, they stay within the town and they will just be collecting money from the drivers and forcing them into unnecessary problems. I will not allow that,” he declared.

Mohammed informed that the state government had created Bauchi State Roads Transport Agency, the idea of which he said was copied from Kano State.

“Of course, I can see and reason with the transport union and transport users. Sometimes, they are subjected to a lot of problems and challenges ranging from people that are trying to make some enforcements.”

He then called on BAROTA to apply human face in its operations to ensure that no one is subjected to unnecessary pains, calling on the agency to start immediately with sensitization of road transport union members and other road users.