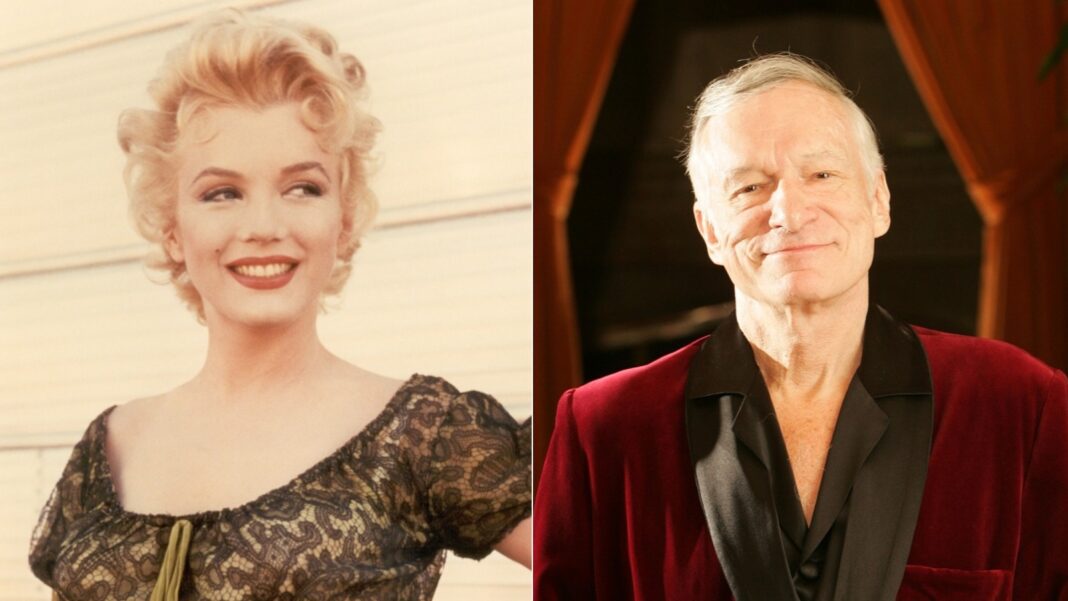 Playboy’s Hugh Hefner always loved Marilyn Monroe — so much so that he even paid thousands to be buried next to her after she inadvertently helped launch his career. “I’m a sucker for blondes, and she is the ultimate blonde,” he told CBS Los Angeles, via Marie Claire UK. Yet, the Girls Next Door star never got to meet the Some Like It Hot actress, saying via the Washington Post, “She was gone, sadly, before I came.”

For someone who loved The Seven Year Itch actress so much, he never asked for her permission to print her nude photos in Playboy, nor did he compensate her in any way. In Marilyn: Her Life In Her Own Words, Monroe revealed, “I never even received a thank-you from all those who made millions off a nude Marilyn photograph. I even had to buy a copy of the magazine to see myself in it.” And while the photos would become iconic, Monroe was once told they would ruin her career. She said, “I admitted it was me who posed for that nude calendar even when the Fox executives became nervous and believed this would cause the ruination of any films I would appear in and also the end of my movie career.”

Of course, that did not happen. Hefner may have ripped off Monroe, but she admitted, “The fans, my public, cheered when I admitted it was me, and that calendar and that Playboy first-issue publicity helped my career.” How Monroe and Hefner ended up linked does seem sketchy, but the two will forever remain in our memories as Hollywood legends. 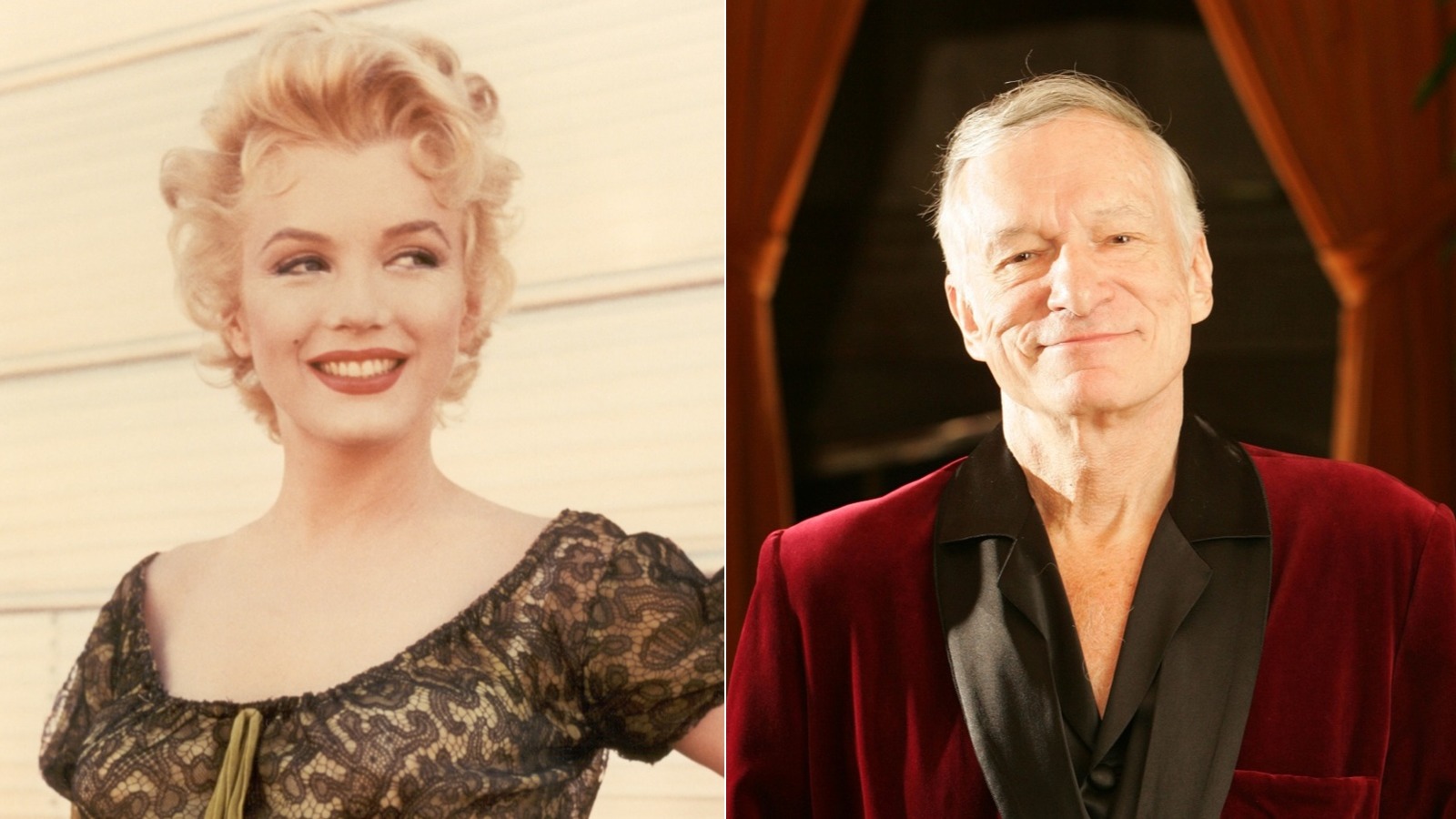 Movie: Doctor Strange in the Multiverse of Madness (2022)