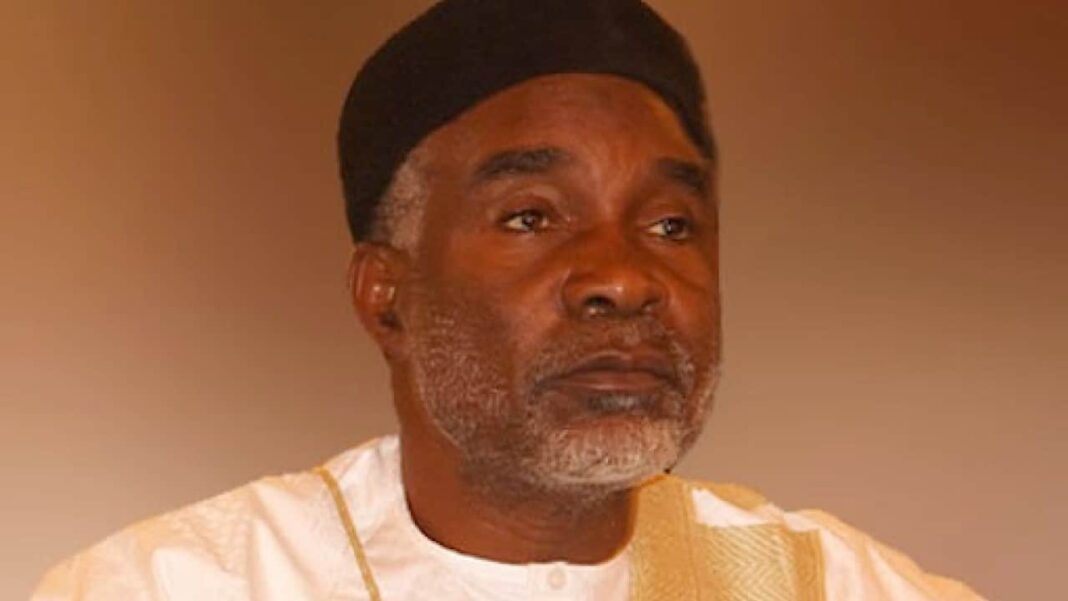 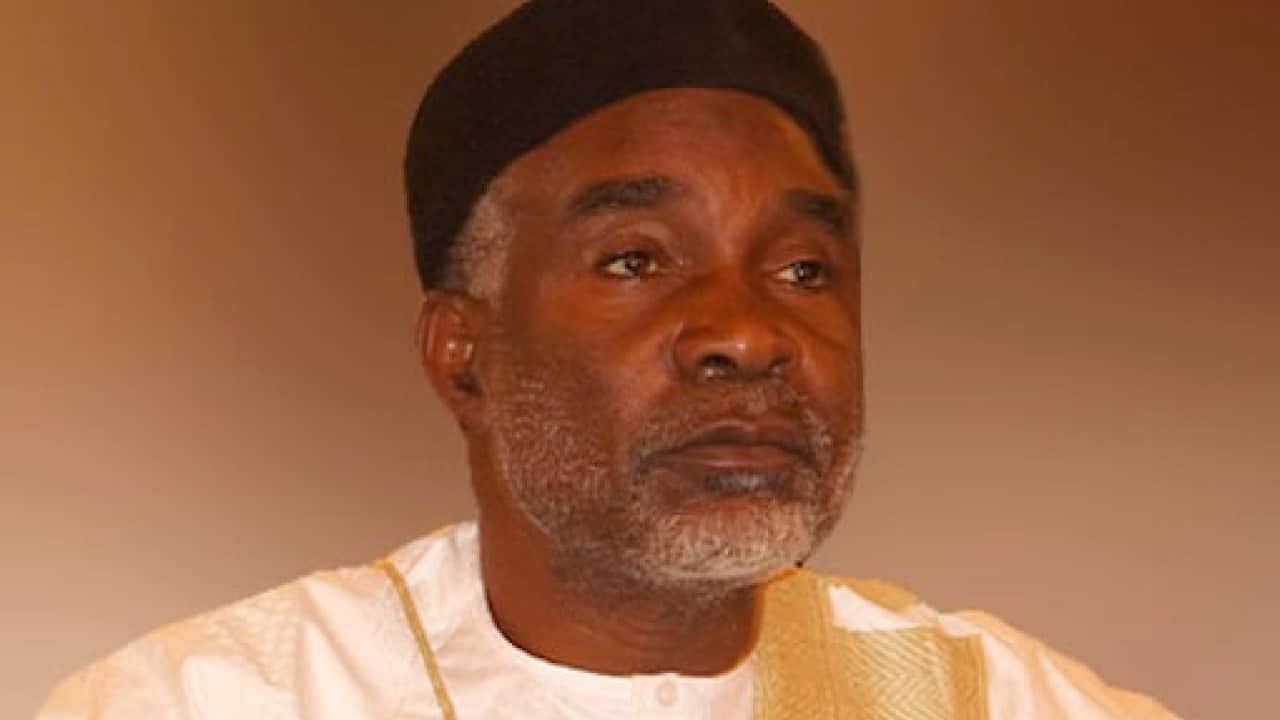 Senator Abdul’Aziz Murtala Nyako has refuted allegations of fanning ethno religious sentiments aimed at bringing down the administration of Governor Ahmadu Fintiri of Adamawa State, levelled against him by the PDP.

The rebuttal is contained in a press statement signed by the Senator’s Director of Media and Publicity, Auwal Usman Galadima.

The Chairman, Adamawa State Peoples Democratic Party, A T Shehu, had accused Nyako of benefitting from the PDP while in office as the senator representing Adamawa central senatorial district in the 8th Assembly but Auwal dismissed the allegations saying Sen. Nyako was not a card-carrying member of the PDP and never contested in any elections as such could not have benefited from the party.

Auwal, while stressing that he needed to set the records straight for public consumption, described the allegations as false, misleading and capable of destroying Senators Nyako’s image and political career.

He called on the public and the people of Adamawa State to disregard such falsehood as peddled by the PDP.

According to him, ‘‘the PDP in the state have resorted to lies as a diversionary antic to cover up its non-performance within one year in office, the party’s one year in office was darkness and can never be history’’.

On allegations that Senator Nyako did not act to stem the crises in the Southern senatorial district where he hails from, Auwal clarified that his principal while in office helped in resolving several ethno religious crises in the state.

He explained that Senator Nyako visited almost all villages where ethno religious crisis existed and assisted greatly in resolving the violent conflicts in his senatorial zone as well as the Southern Senatorial Zone.

‘‘He contributed to ending the Fulani/ Bata crisis in Kor- Goron in Girer Local Government Council Area and alongside Sen. Mo’Allah Yidi who represented Southern Senatorial Zone visited victims of farmers/herders clashes in the southern zone and also donated relief materials to them’’.