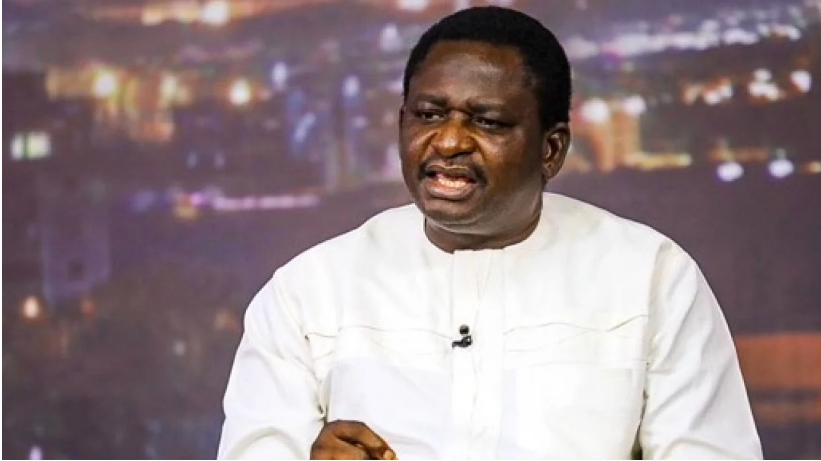 The presidency has admitted that the Buhari-led administration is not perfect, adding no perfect administration anywhere in the world, not even in America or Europe.

President Buhari’s Special Adviser on Media and Publicity, Femi Adesina, made the assertion in this week’s edition of ‘Fridays With Adesina’ titled THE LAST WAILING WAILER DIES.

Adesina, who lamented the death of Bunny Wailer, one of the trio that formed the reggae music group ‘Wailing Wailers’ described the opposition party, the Peoples Democratic Party, PDP as Wailing Wailers, stressing that it is time for them to keep their peace just the way the music group ended.

According to the president’s spokesman, instead of Nigerians complaining endlessly against the president, they should commend the administration’s efforts.

In his words: “Wailers, is dead, can we see it as an allegory? Is it not also time for the wailing wailers here to keep their peace? Instead of grumbling, murmuring, and complaining about everything, can they rather begin to wish the government well, pray for those in authority, and give constructive advice?

“Instead of caviling about our military and the security challenges, can they begin to applaud them for their exploits and say ‘God bless our troops?’ Can they see the many good works that President Buhari is doing for the country and not just wail about the shortcomings?

“Heck! There’s no perfect administration anywhere, not in the Americas, Europe, Asia, not anywhere in the world. And there won’t be”.