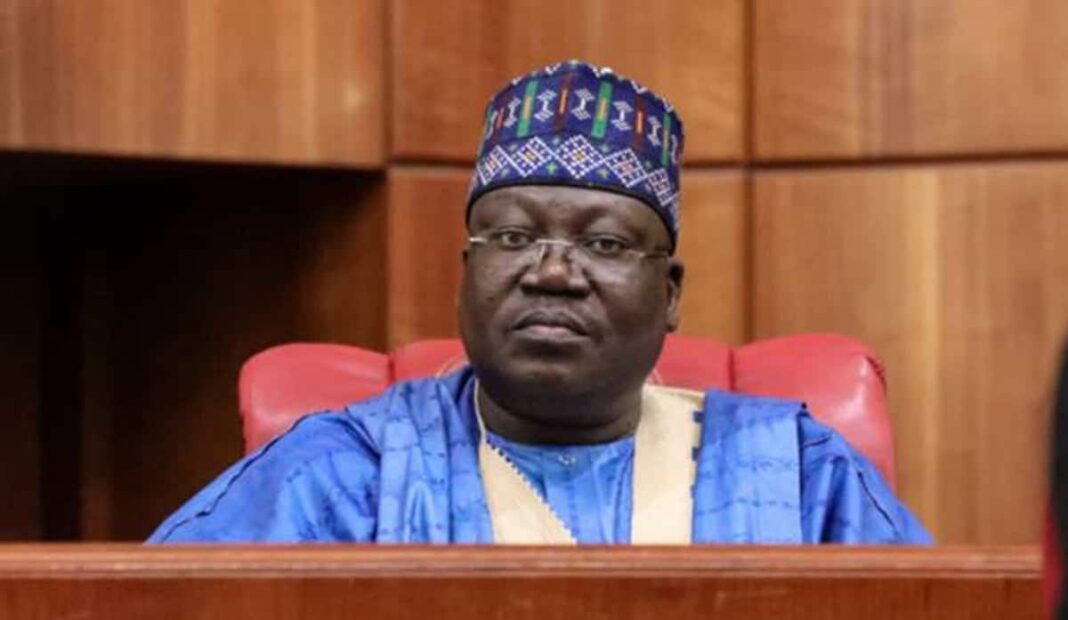 The forum, in a statement by its chairman and governor of Plateau State, Simon Bako Lalong, said it was happy that Lawan was leading the National Assembly putting national interest above all other considerations.

They hailed the Senate President for providing a harmonious relationship between the Executive and the legislature.

The northern governors said this as they felicitated with Senate President Ahmed Ibrahim Lawan on his 61st birthday.

The statement read in part: “Lawan is a shining star of the northern part of Nigeria who has lived a life of patriotism and dedication while promoting values of unity, peace and progress.

“Lawan is leading the National Assembly with dignity, commitment and integrity and putting national interest above all other considerations.

“We belief that Lawan’s leadership of the 9th National Assembly would provide the much needed win-win synergy necessary for a harmonious relationship between the Executive and the legislature.”