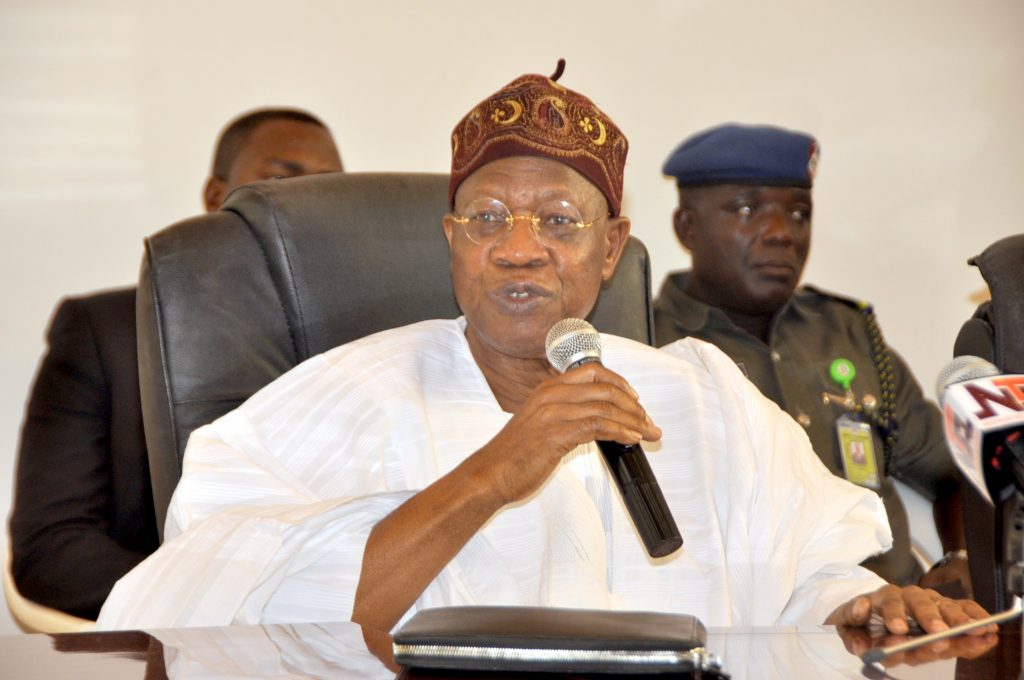 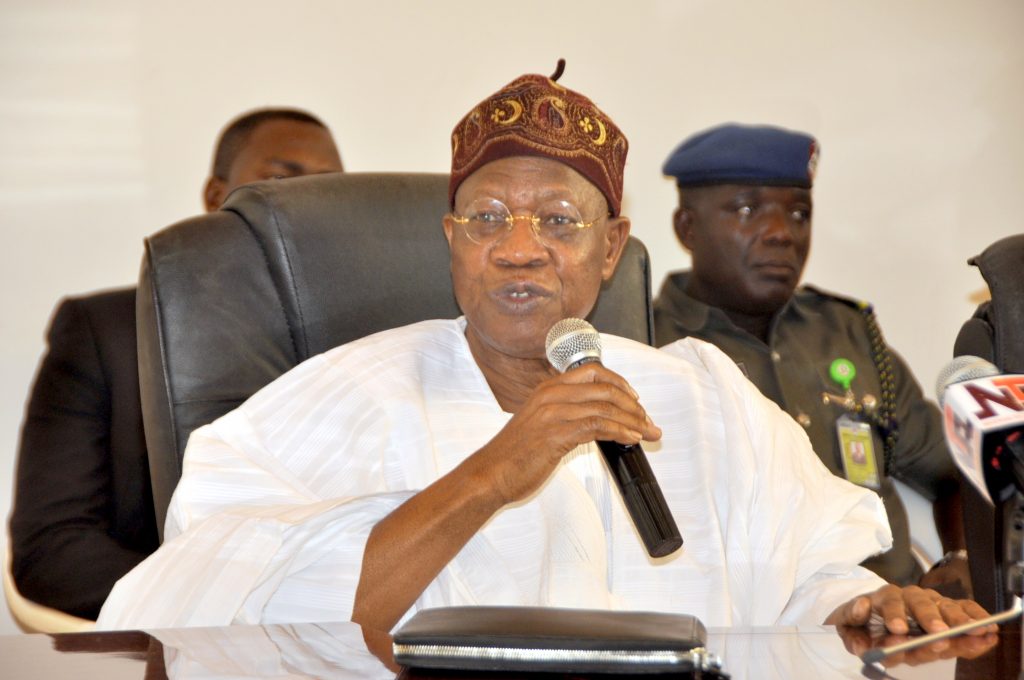 Nigeria news : Lai Mohammed condoles with Lawan, Okorocha over Senator Ignatius Longjan’s death, The Minister of Information and Culture, Alhaji Lai Mohammed, has condoled with the President of the Senate, Dr. Ahmed Lawan, the chairman, Senate Committee on Culture and Tourism, Owelle Rochas Okorocha, and members of the Committee over the death of the Committee Vice-Chairman, Senator Ignatius Longman.

the Minister said he is deeply shocked and saddened by the death of Senator Longjan which, he said, came at a time his enthusiasm and insightful ideas are most needed to help catalyze the development of the culture and tourism sector in the country.

He said the death has robbed the sector of one of its pillars of support. Alhaji Mohammed extended his condolences to the government and people of Plateau State as well as the family, friends, and associates of the deceased.

He urged the family to take solace in the fact that in his lifetime, the late Senator served his fatherland meritoriously in several capacities, thus contributing immensely to the development of the country.

The Minister prayed that God will grant repose to the soul of the deceased and also give his family the fortitude to bear their irreparable loss.