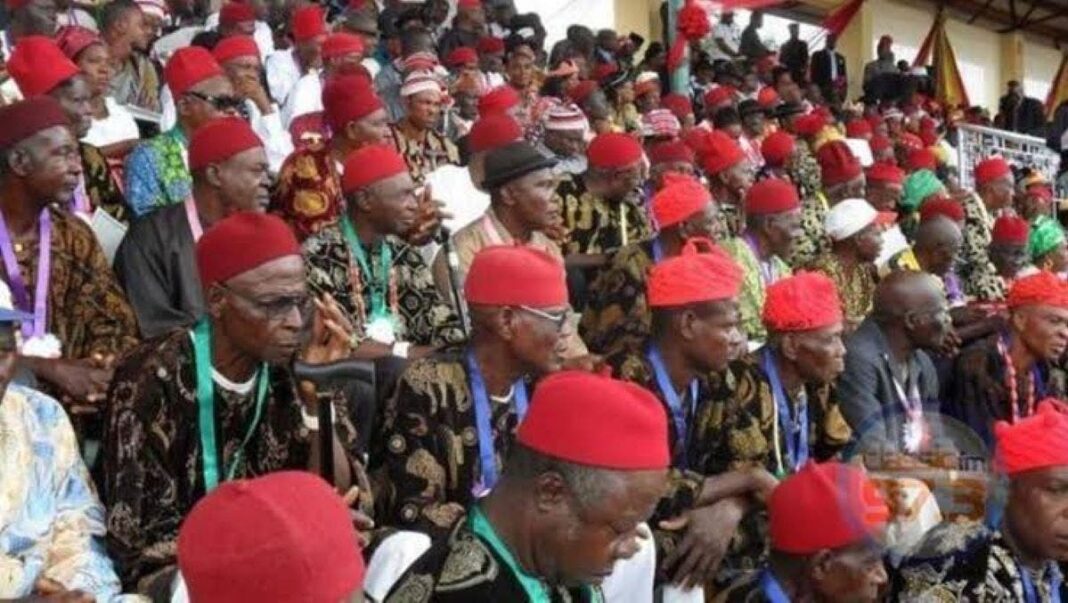 An apex socio-cultural Igbo youth group, Ohaneze Youth Council (OYC) has appealed to the federal government to grant presidential pardon to all pro-Biafran detainees in the spirit of independence.

In a communiqué signed by the National President of the group, Igboayaka O Igboayaka, he said it was unfortunate that at sixty years of Nigeria, the problem that led to the Nigeria-Biafran civil war has multiplied to a larger proportion.

“Let me say it without fear or favor that it is only by God’s intervention that the country has not experienced a yet another civil war.

“With the happenings in Nigeria, the marginalization, injustice, wickedness, hate, extra-judicial killings and oppressive government against Ndigbo and other minor ethnicities in Nigeria, the country should have been due for another round of civil war.

“Today, we are 60 and are merely celebrating a theoretical Nigeria independence with new neocolonialism. I want to say, without mincing words, that Nigeria is still a toddler at 60. Nigeria needs a civilian president like late General Sani Abacha.

“We are celebrating Nigeria at 60 with so much hate against the Igbo race that has contributed to a large extent, the growth and development of the country.

“We, therefore, challenge the president to prove his claims as a patriotic Nigerian and grant a presidential pardon to all the pro-Biafran detainees.

“Until he does that, the country’s 60th Independence as celebrated by all Nigerians need not be given importance,” he urged.

Finally, he said that the President by that singular act of patriotism will register his name as African Peace Ambassador and a hero of democracy.