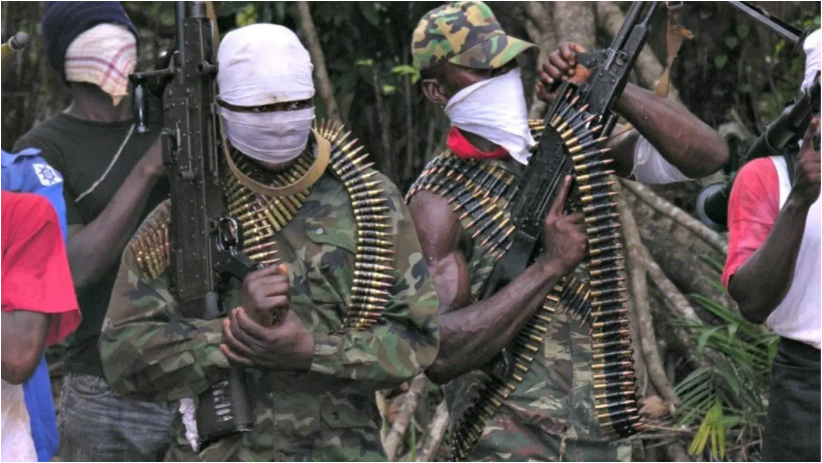 There was tension in the community as both farming and other economic activities came to an abrupt halt.

When contacted, the Police Public Relations Officer in the state, DSP Anene Sewuese Catherine, told our correspondent that the command was yet to receive the report.

“I have received several calls on that, but the command can’t confirm it now. We are yet to get the report”, she said.

Recall that shooters a few days ago shot and killed the older brother of former Governor Gabriel Suswam, Dr. Terkura Suswam, in the state’s Ankara axis states same Sankara axisankera axis governor, Samuel Ortom had in reaction to the death of Terkura, declared total war on all criminal elements in the state.

Meanwhile, there have been speculations that the unrest in the area could be traced to the killing of a gang leader, Mr. Terwase Akwaza, known as Gana,, who was declared wanted by the state government but later killed by the military.