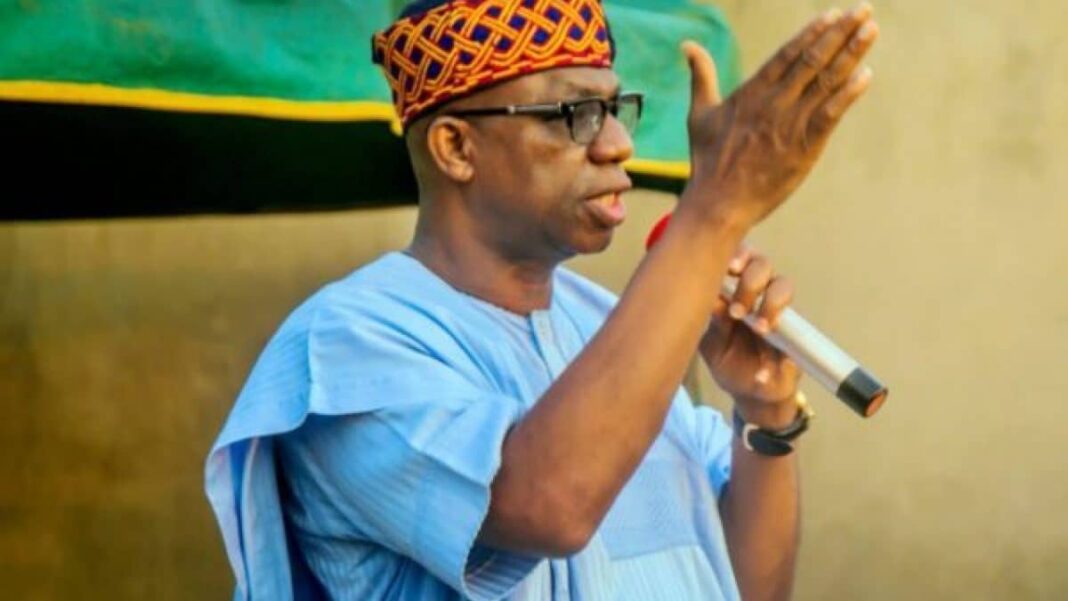 DAILY POST recalls that Amosun, in 2016, created 37 LCDAs out of the existing nationally recognized 20 local governments of the state, saying it was to bring government nearer to the people and to engender further development.

The bill was passed by the Suraju Adekunbi-led Ogun State House of Assembly and was later assented to by Amosun.

The same year, the state government conducted an election into the 57 council areas after sharing assets of the 20 local governments among the LCDAs created out of each of them.

DAILY POST recalls that the 57 elected Chairmen and their councilors completed their tenures in October 2019.

However, in a statement signed by Gov Abiodun’s media aide on Friday, it was gathered that the governor appointed transition committees for the 20 local government areas of the state only.

DAILY POST observed that the governor was silent on the 37 LCDAs as no efforts have been made by him to repeal the law establishing the same.