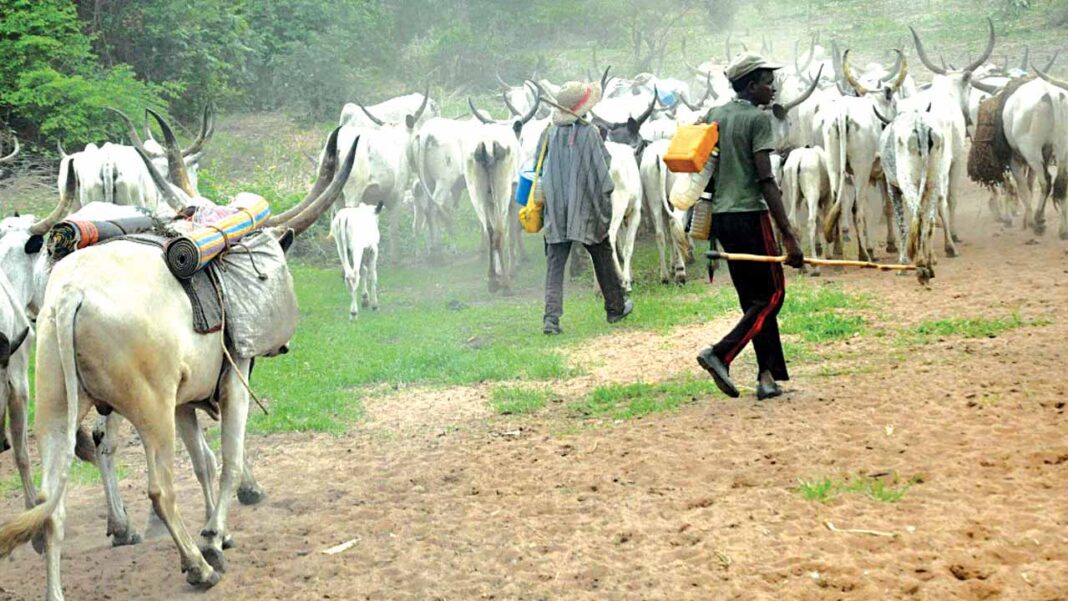 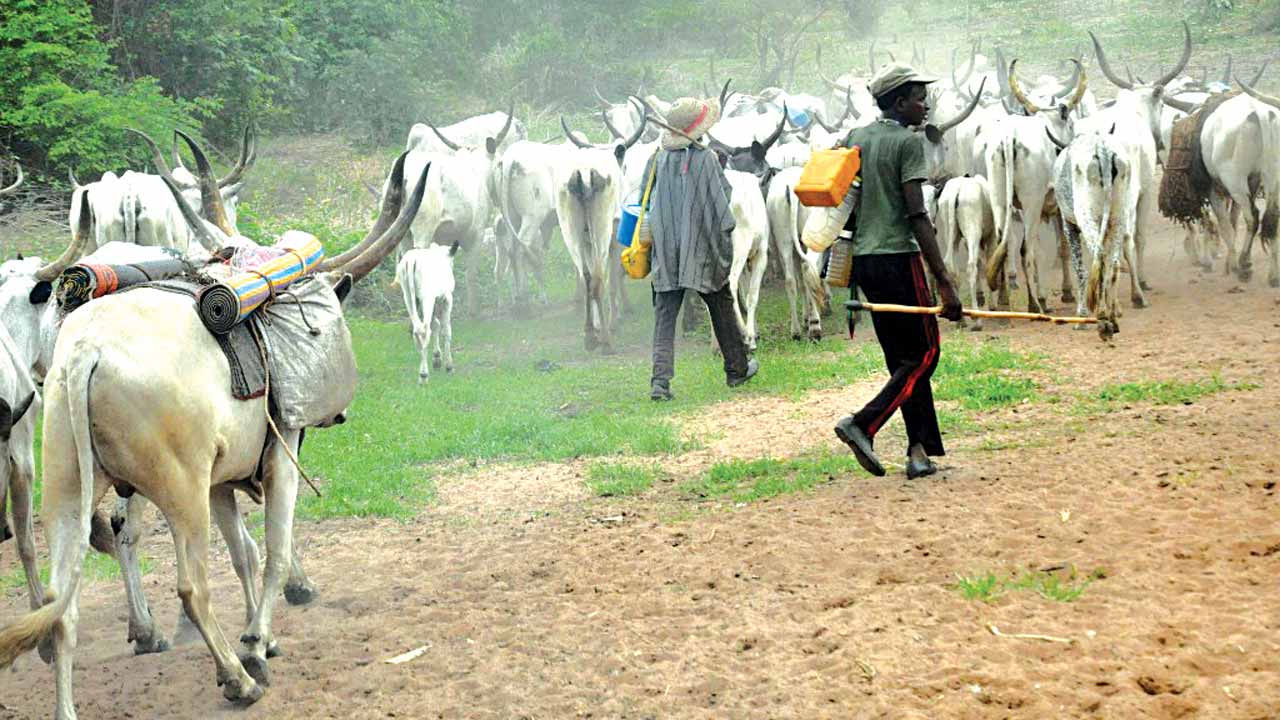 The Fulani herdsmen and Secretary of Miyetti Allah Cattle Breeders Association of Nigeria, MACBAN, in Kano State, Zubairu Ibrahim, has disclosed that herdsmen from South West, South East, and other parts of the country have indicated interest to relocate to the Kano RUGA settlement.

According to Ibrahim, some of the herdsmen are from states such as Nasarawa, Niger, Enugu, and Oyo.

He said that herdsmen from five states of the federation have already relocated to Kano.

“We have some Fulani herdsmen from Kebbi, Zamfara, Kaduna, Sokoto, and Jigawa who are now in Kano,” Ibrahim was quoted by Vanguard.

“The governor has invited anyone willing to stay in the RUGA settlement to come. If they come and they are good people, nothing will stop us from receiving them.

“All they need to do is to follow the rules and regulations of government. They should go for grazing in the afternoon and not at night. Nothing can stop them from coming if they are interested.

Governor Abdullahi Ganduje of Kano State had recently declared that it was no longer acceptable for herdsmen to move their animals from the North to the South.

Ganduje stated this while calling on the government to restrict herders and cattle from the North to another part of Nigeria.

Ganduje explained that this would end the frequent clash between herdsmen and farmers in the country.

Fulani herdsmen are being accused of causing mayhem in different parts of the country leading to quitting notices and ultimatums to vacate parts of South East and South West.

Governors of the South West and South East have recently announced the ban on open grazing and cattle movement by foot.