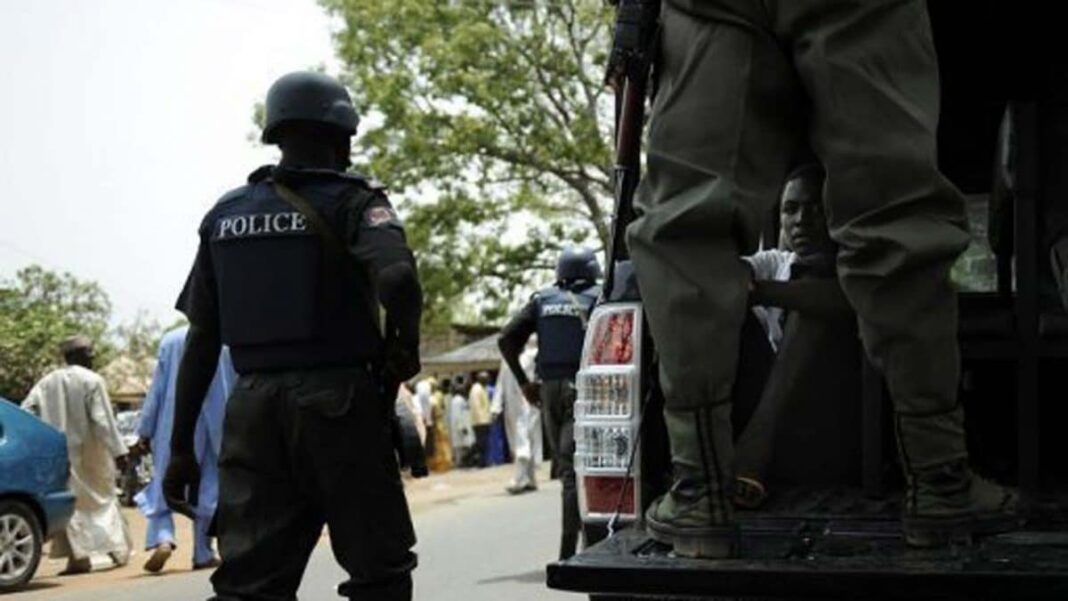 The Enugu State Command of the Nigeria Police Force says it has intensified efforts to rescue Rev. Father Arinze Madu.

DAILY POST reports that the priest was abducted by unknown hoodlums Monday evening near the gate of Queen of Apostles Seminary School, Imezi Owa in Ezeagu Local Government Area.

In a statement by the Police Public Relations Officer (PPRO), Ebere Amaraizu, the Forcedisclosed that “the priest was allegedly abducted on Monday at about 5.50pm near the gate of the seminary as he was driving out of the premises.”

Reacting to the development, the Enugu State Government “expressed deep concern about the unfortunate incident” and charged the Nigeria Police Force and other security agencies to ensure that the priest was rescued unhurt.

The state government added that it “will leave no stone unturned to make sure that he regains his freedom.”

The government reassured the people of its “commitment to continue to make the state safe and to sustain the enviable status of Enugu as one of the safest and most peaceful states in Nigeria.”

It, therefore, urged members of the public to remain calm and to go about their normal businesses while “the government will continue to support the security agencies to secure lives and property of the people.”

It would be recalled that Governor Ifeanyi Ugwuanyi’s administration only recently procured and distributed security patrol vans equipped with communication gadgets to the security agencies in the state to aid their operations.

The state government equally procured two hundred and sixty vehicles, motorcycles and bicycles respectively which will soon be distributed to Neighbourhood Watch groups and Forest Guards for community policing.