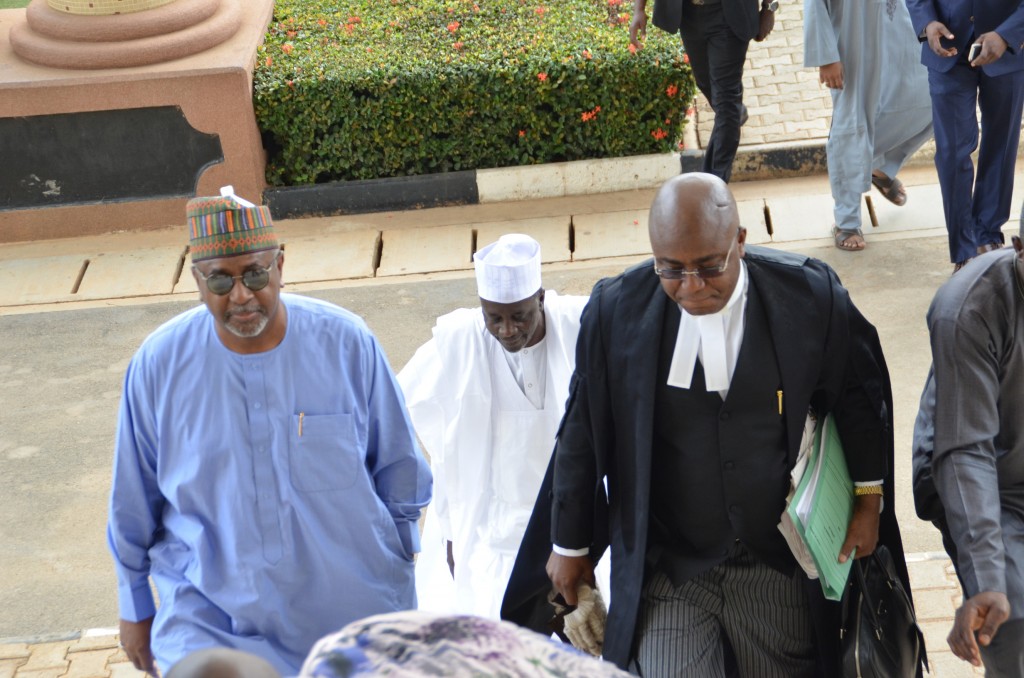 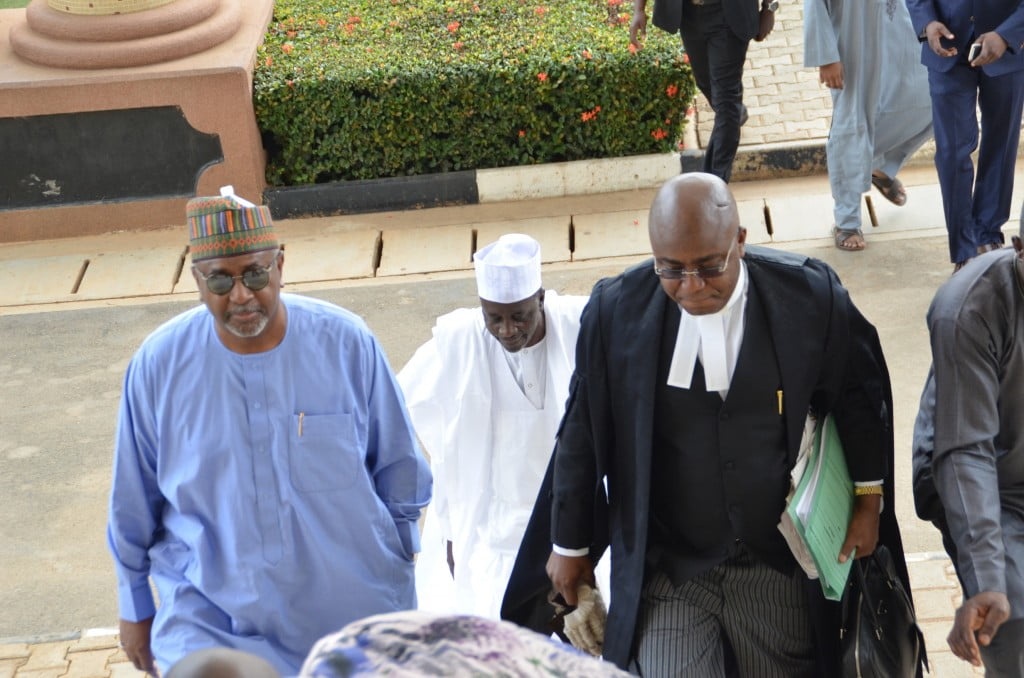 Nigeria news : Dasuki’s lawyer reacts as Buhari govt orders release of former NSA, Ahmed Raji (SAN), the lawyer to former National Security Adviser (NSA), Sambo Dasuki, has reacted to the order by the federal government for release of his client.

In a statement released on Tuesday, the Minister of Justice and Attorney General of the Federation (AGF), Abubakar Malami had ordered the release of Dasuki and convener of #RevolutionNow, Omoyele Sowore.

This is coming few weeks after Malami took over the case of Sowore from DSS.

Dasuki’s lawyer, reacting in a terse statement, commended President Muhammadu Buhari and the AGF for the decision.

“We thank the President of our country, the Attorney General of the federation, the entire Judiciary and all Nigerians.

“It is well with us. May God continue to be with all of us.”